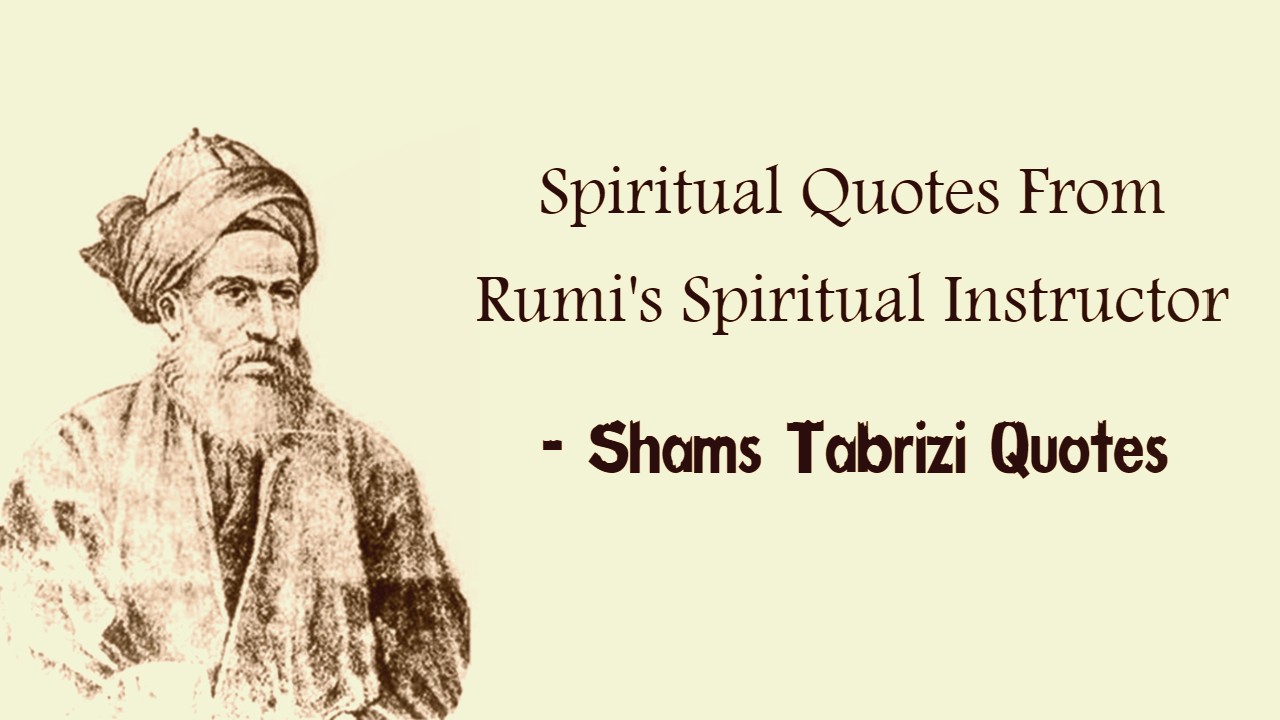 Shams tabrīzī or Shams al-Din Mohammad (1185–1248) was a Persian Muslim, who is credited as the spiritual instructor of Mewlānā Jalāl ad-Dīn Muhammad Balkhi, also known as Rumi and is referenced with great reverence in Rumi’s poetic collection, in particular Diwan-i Shams Tabrīzī (The Works of Shams of Tabriz). Tradition holds that Shams taught Rumi in seclusion in Konya for a period of forty days, before fleeing for Damascus. The tomb of Shams Tabrīzī was recently nominated to be a UNESCO World Heritage Site. 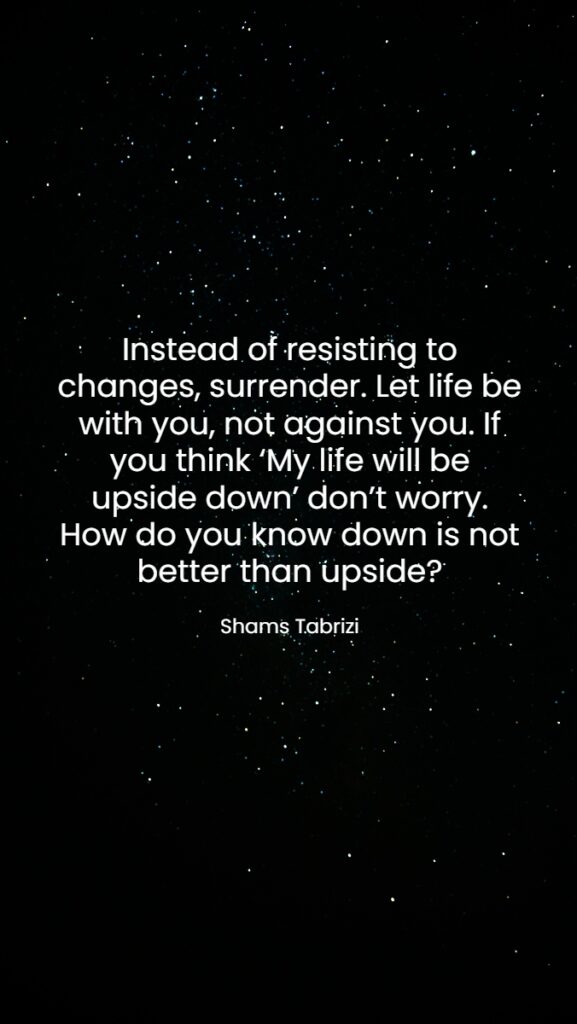 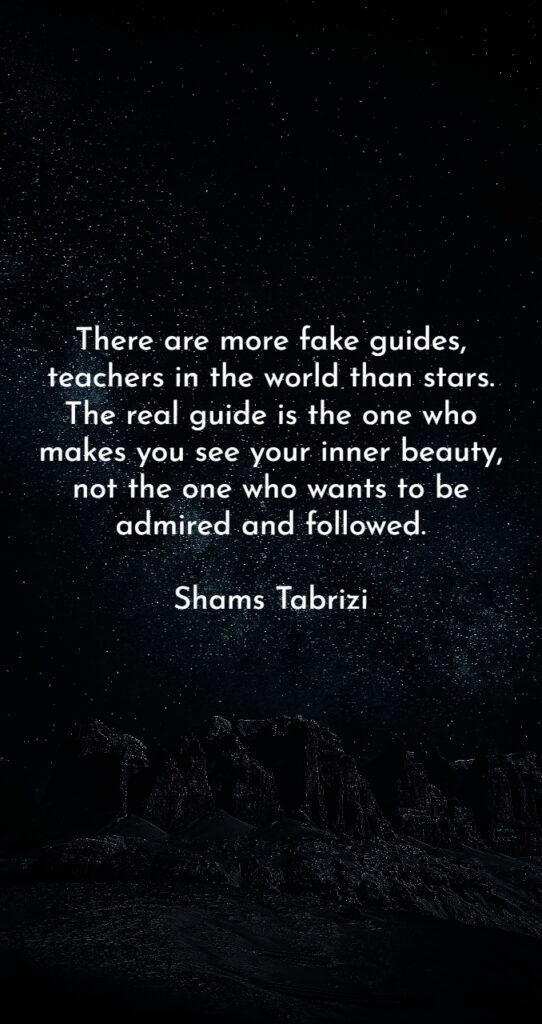 Instead of resisting to changes, surrender. Let life be with you, not against you. If you think ‘My life will be upside down’ don’t worry. How do you know down is not better than upside? – Shams Tabrizi quotes

There are more fake guides, teachers in the world than stars. The real guide is the one who makes you see your inner beauty, not the one who wants to be admired and followed. – Shams Tabrizi 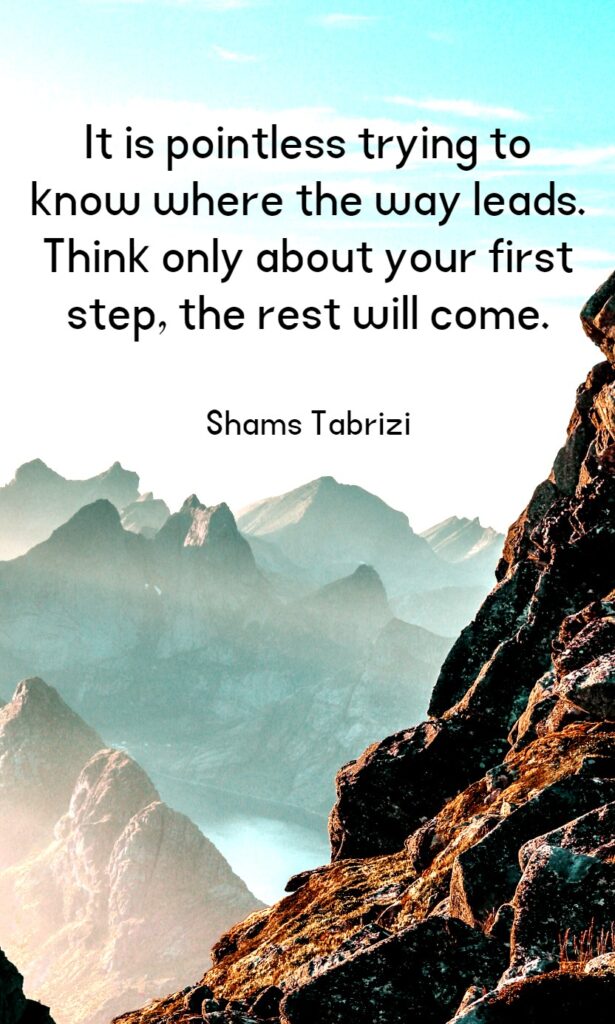 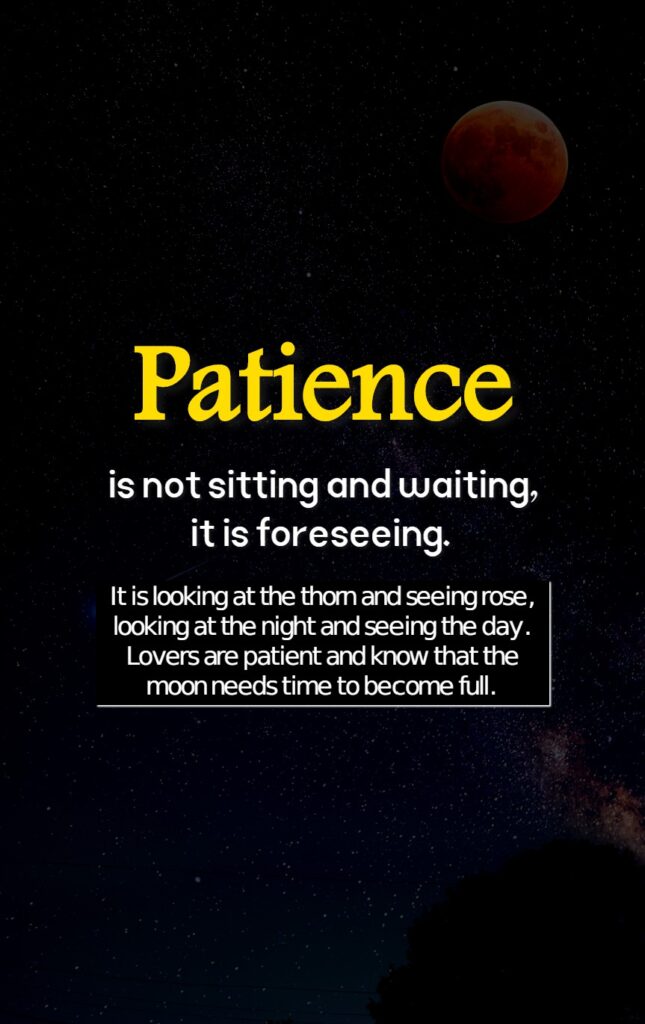 It is pointless trying to know where the way leads. Think only about your first step, the rest will come. 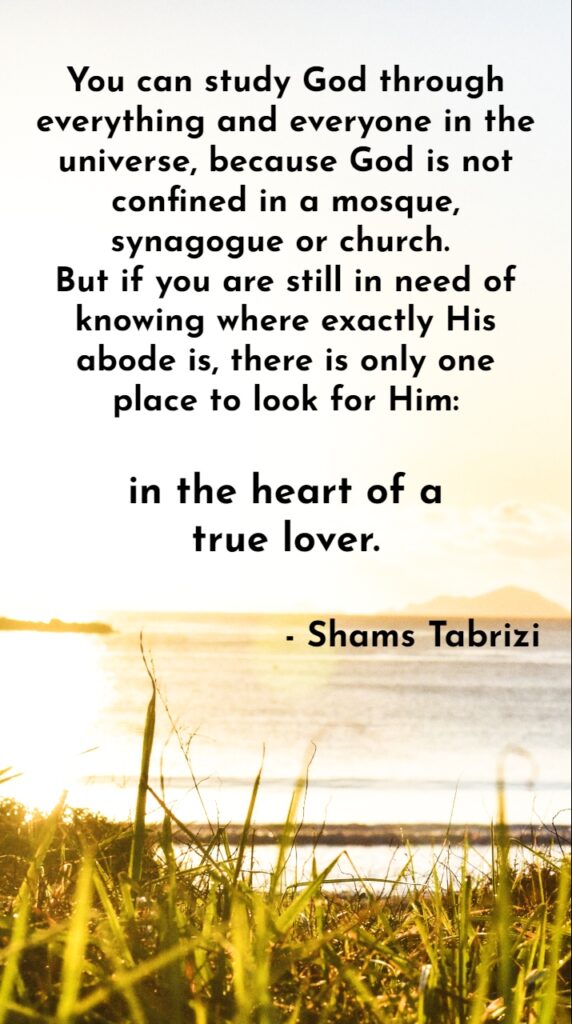 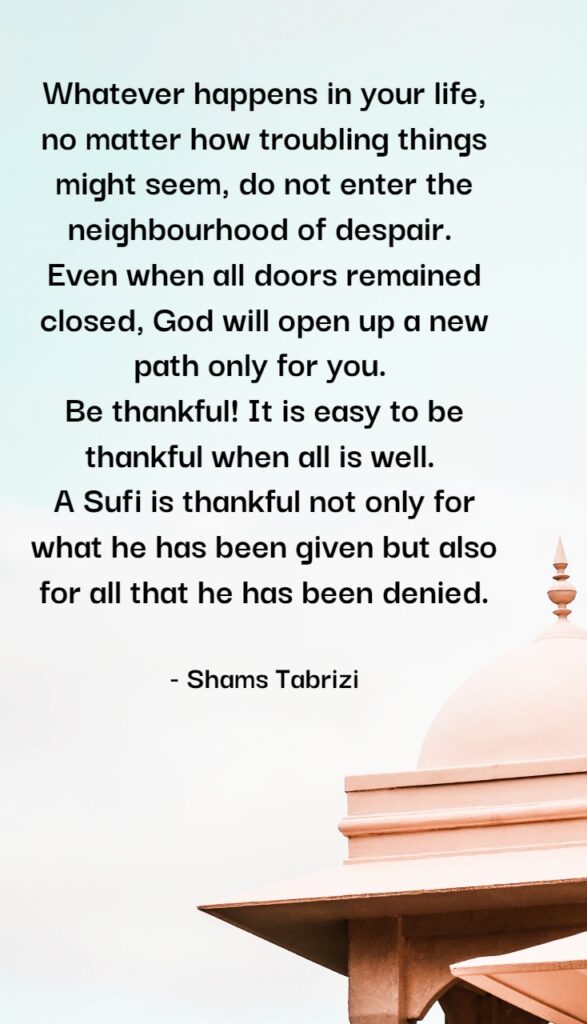 You can study God through everything and everyone in the universe, because God is not confined in a mosque, synagogue or church. But if you are still in need of knowing where exactly His abode is, there is only one place to look for Him: in the heart of a true lover.

Whatever happens in your life, no matter how troubling things might seem, do not enter the neighbourhood of despair. Even when all doors remained closed, God will open up a new path only for you. Be thankful! It is easy to be thankful when all is well. A Sufi is thankful not only for what he has been given but also for all that he has been denied. 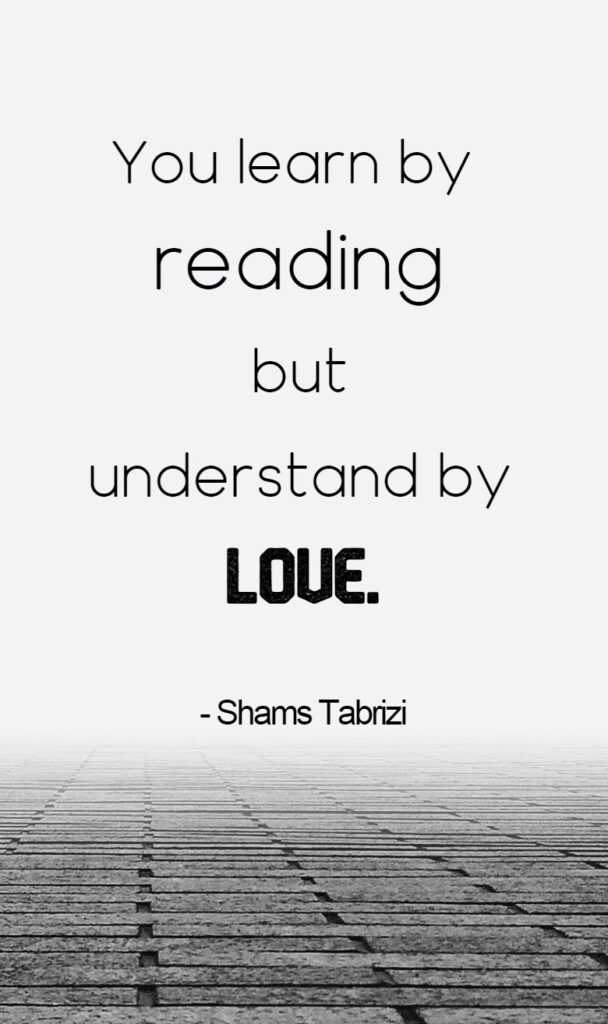 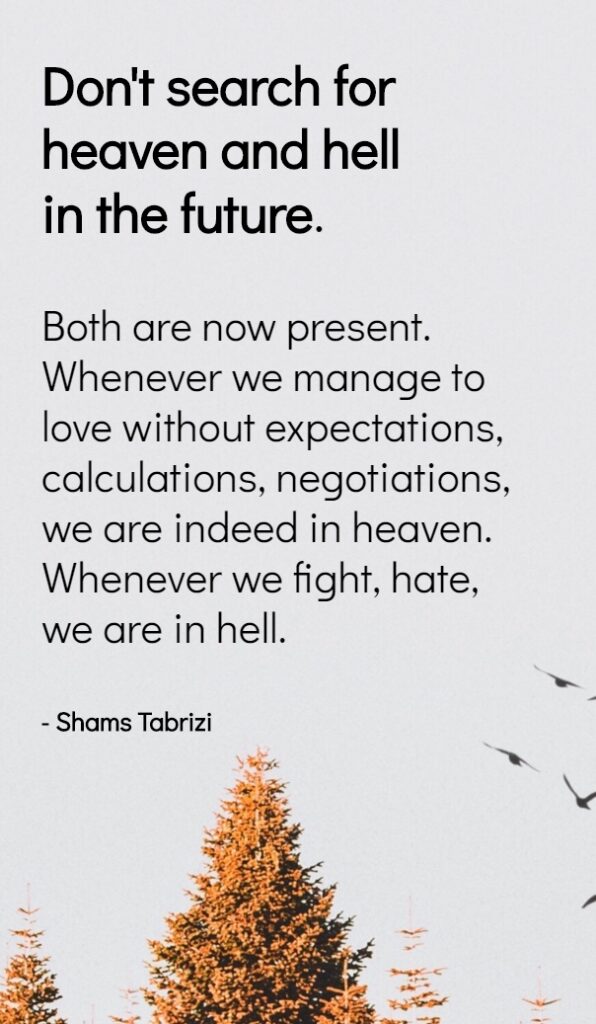 You learn by reading but understand by LOVE.

Don’t search for heaven and hell in the future. Both are now present. Whenever we manage to love without expectations, calculations, negotiations, we are indeed in heaven. Whenever we fight, hate, we are in hell. 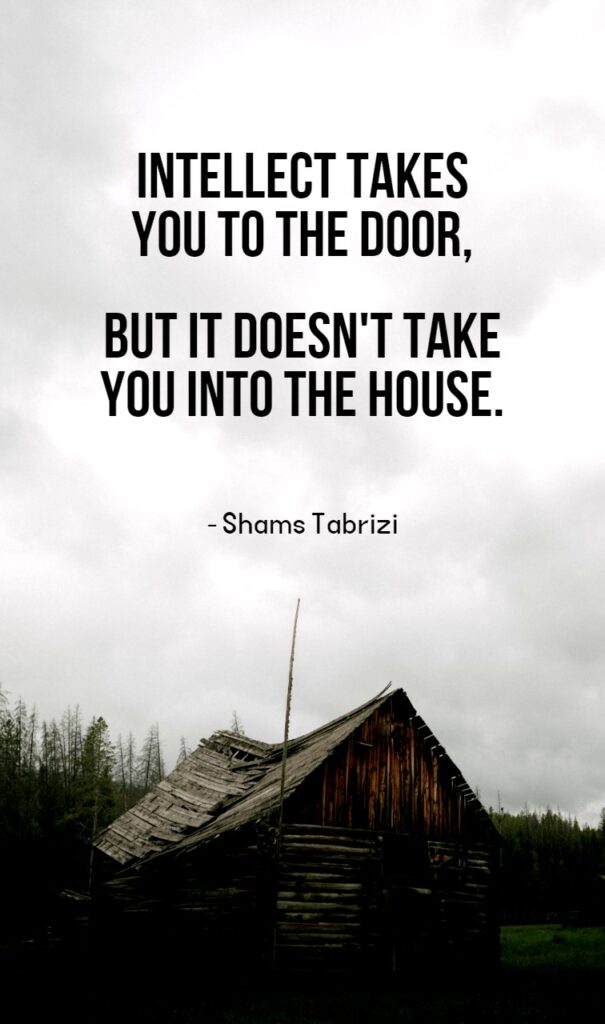 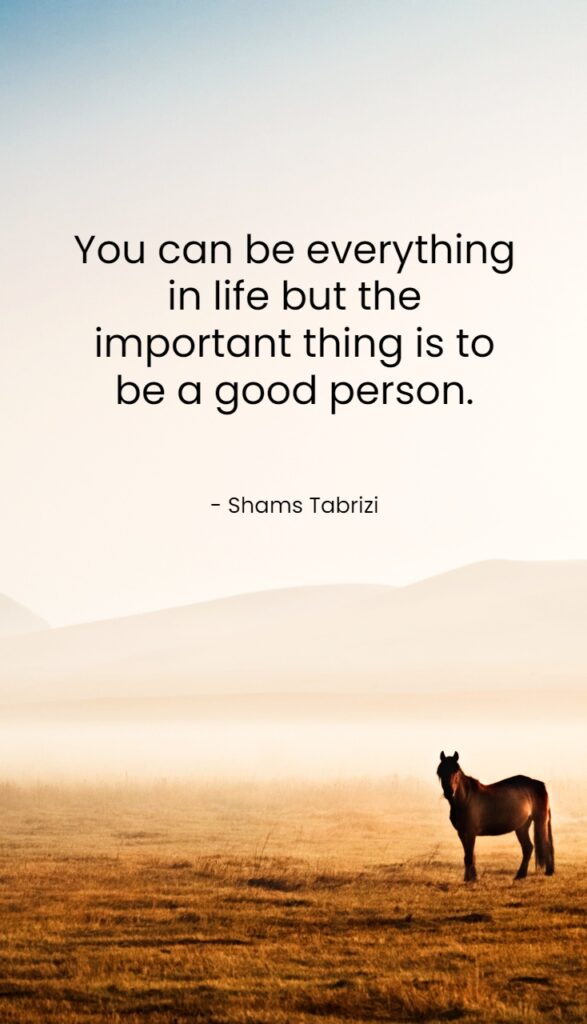 Intellect takes you to the door,

but it doesn’t take you into the house.

You can be everything in life

but the important thing is to be a good person. 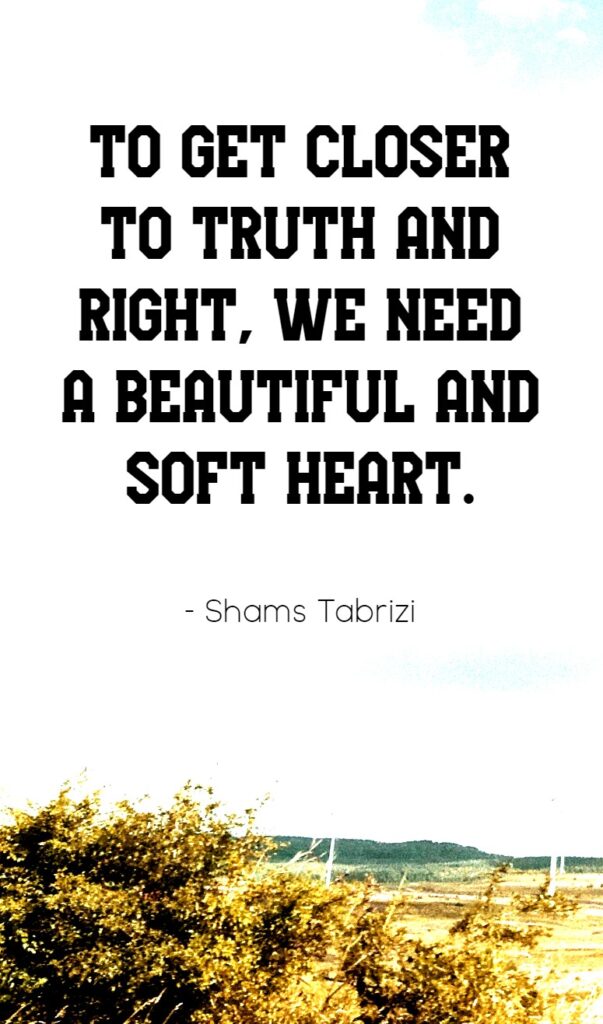 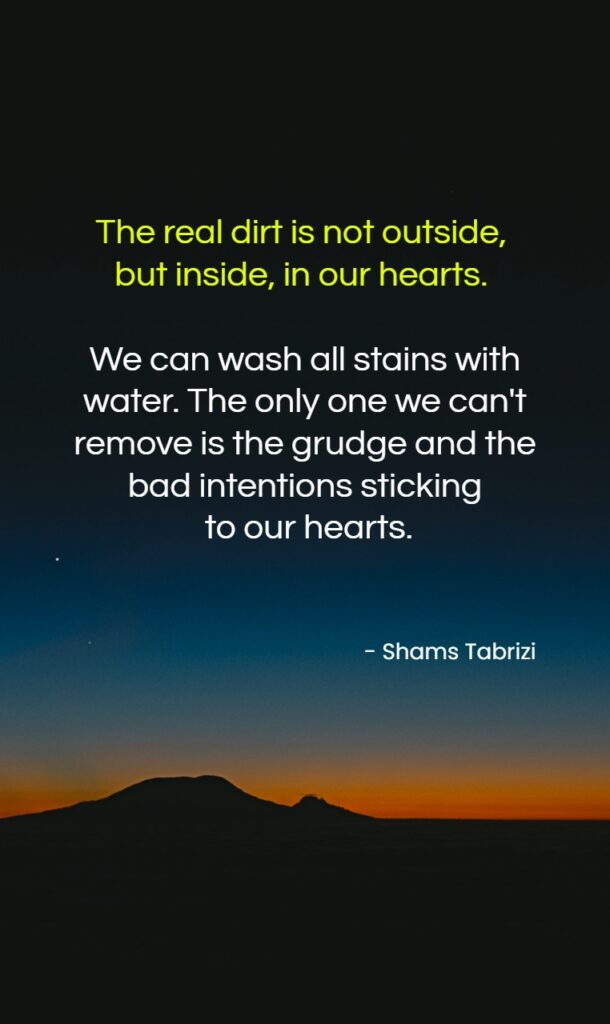 To get closer to Truth and Right,

we need a beautiful and soft heart.

The real dirt is not outside, but inside, in our hearts. We can wash all stains with water. The only one we can’t remove is the grudge and the bad intentions sticking to our hearts. – Shams Tabrizi 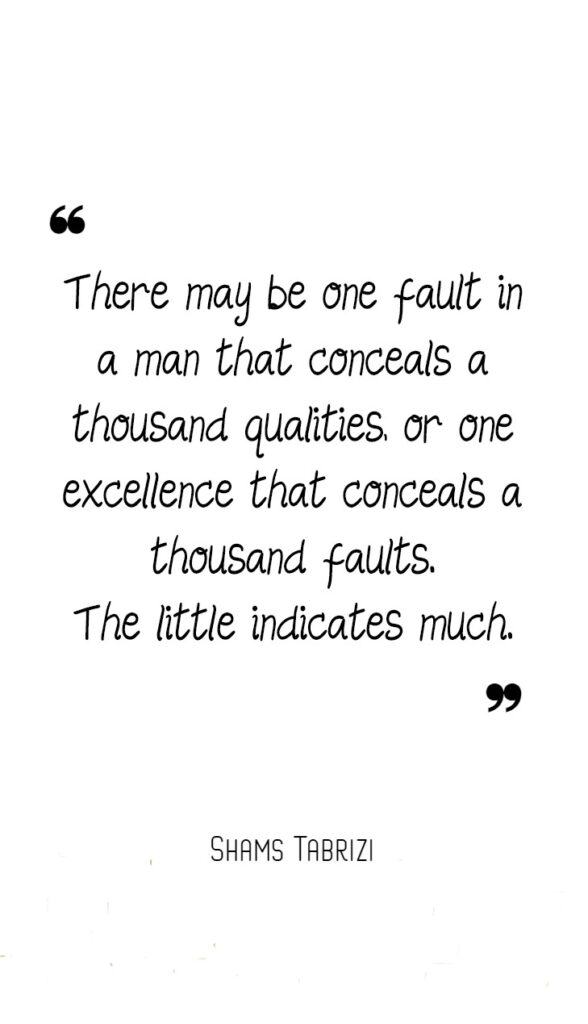 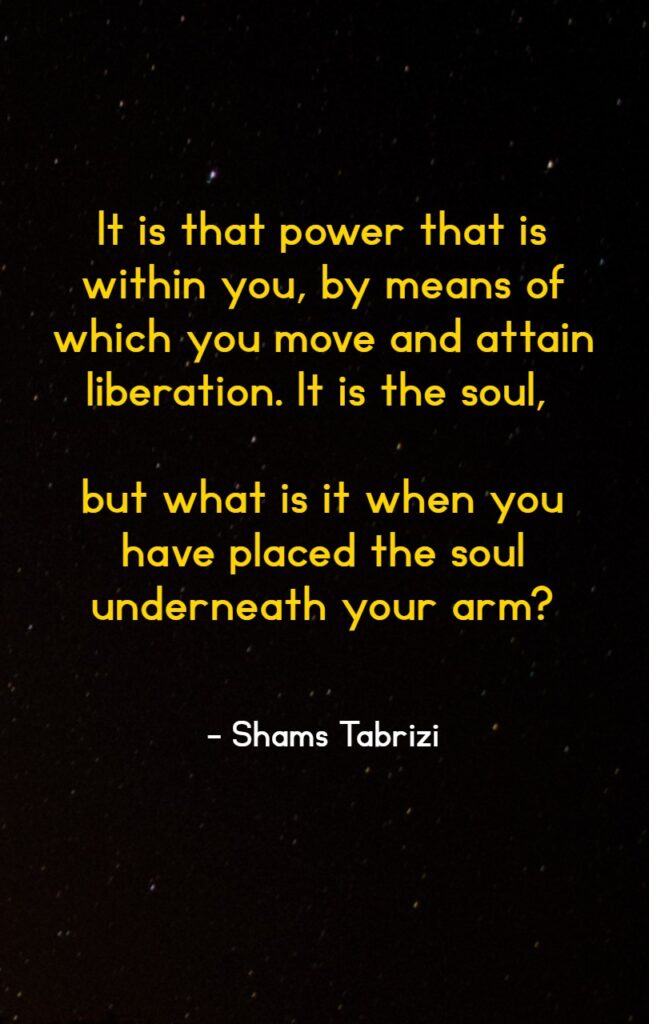 “There may be one fault in a man that conceals a thousand qualities, or one excellence that conceals a thousand faults. The little indicates much.”
– Shams Tabrizi
“It is that power that is within you, by means of which you move and attain liberation. It is the soul, but what is it when you have placed the soul underneath your arm?”
– Shams Tabrizi

Wed Aug 12 , 2020
Dua is the aspect of worship according to our beloved Prophet Muhammad (SAW).  Allah Almighty says in the Holy Quran: “Call on Me; I will respond to you” (Quran, 40:60). From the verse of Holy Quran, we can say that Allah Almighty commanded us to make Dua in front of Him. […] 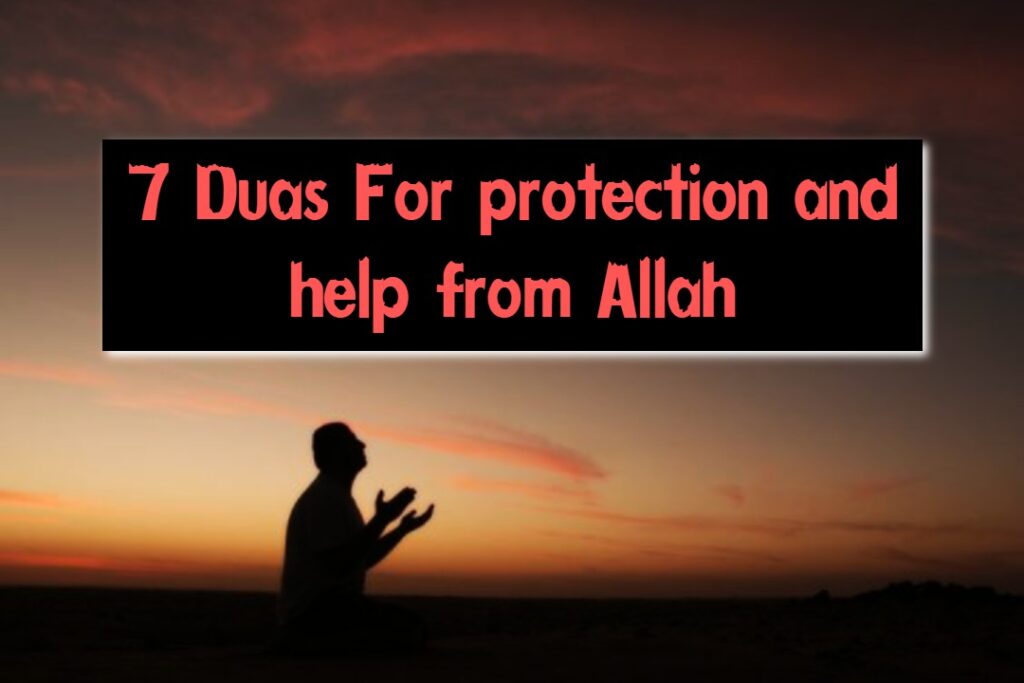