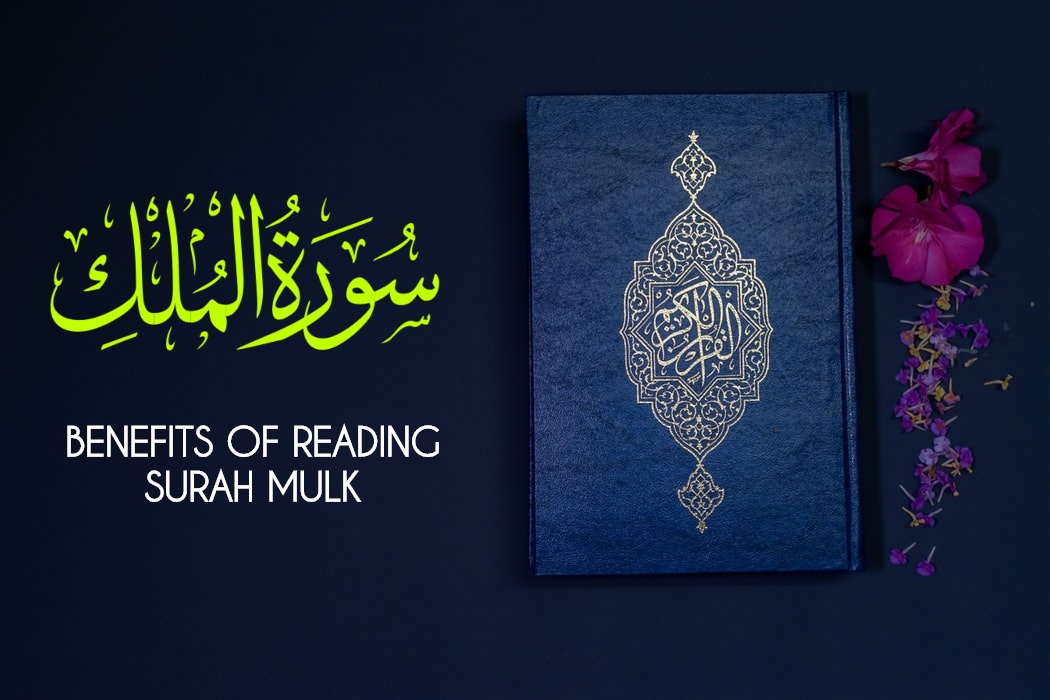 The Holy Quran is the final Sacred Book of Allah SWT that He revealed on His Last Prophet, Hazrat Muhammad ﷺ over the course of 23 years. Holy Quran has a refreshing, uplifting and revitalizing effect on a person who believes in Allah and wants to become closer to Him. Besides religious benefits in the form of rewards, there are other benefits and blessings of Quran, which one misses by not reciting it on regular bases.

In one of Hadith of Prophet (SAW) there is an explanation of getting rewards on every letter that someone recited from Holy Quran in these words:

Praise be to Allah.

Some Benefits of Surah Mulk are mentioned below

It was narrated from Abu Hurayrah that the Prophet (peace and blessings of Allaah be upon him) said:

“A surah from the Qur’aan containing thirty verses will intercede for a man so that he will be forgiven. It is the surah Tabaarak Alathi bi yadihi’l-mulk [i.e., Surah al-Mulk].”

It was narrated that ‘Abd-Allaah ibn Mas’ood said:

Whoever reads Tabaarak allaahi bi yadihi’l-mulk [i.e., Surah al-Mulk] every night, Allah will protect him from the torment of the grave. At the time of the Messenger of Allah (peace and blessings of Allah be upon him) we used to call it al-maani’ah (that which protects). In the Book of Allah it is a surah which, whoever recites it every night has done very well.

All Surah of the Holy Qur’an is revealed for a purpose. Think of the blessings and virtues associated with reciting these verses. On every word, there are blessings for us in this life and in subsequent life when every person will need virtues. 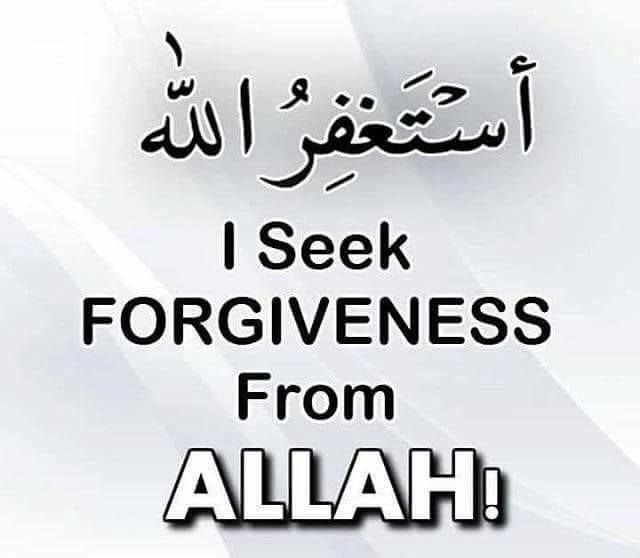 Astaghfar and its Benefits from Quran and Hadiths 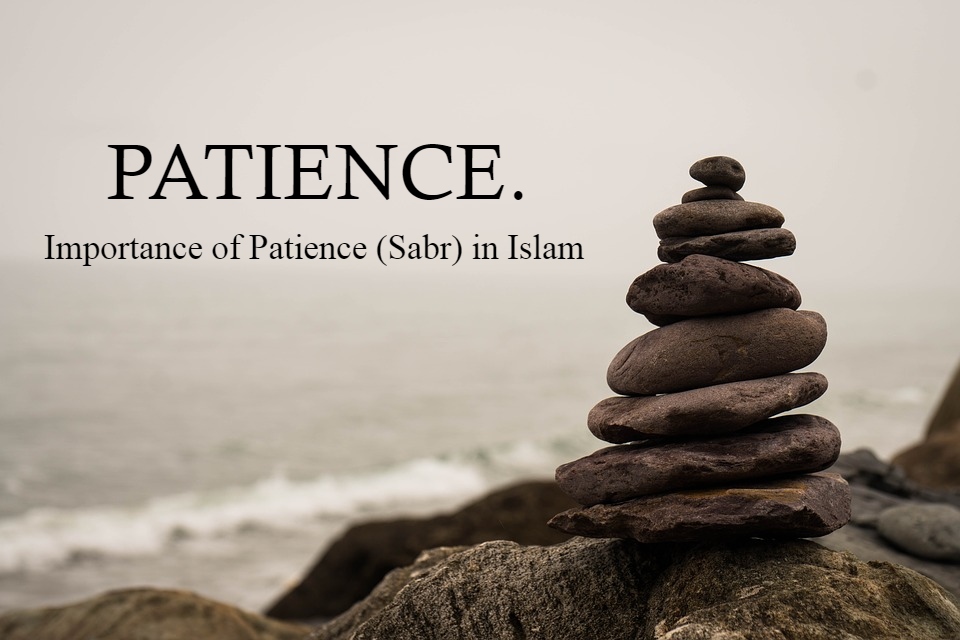 Importance of Patience (Sabr) in Islam

Patience with steadfast belief in Allah is called sabr, one of the best virtues of life in Islam. 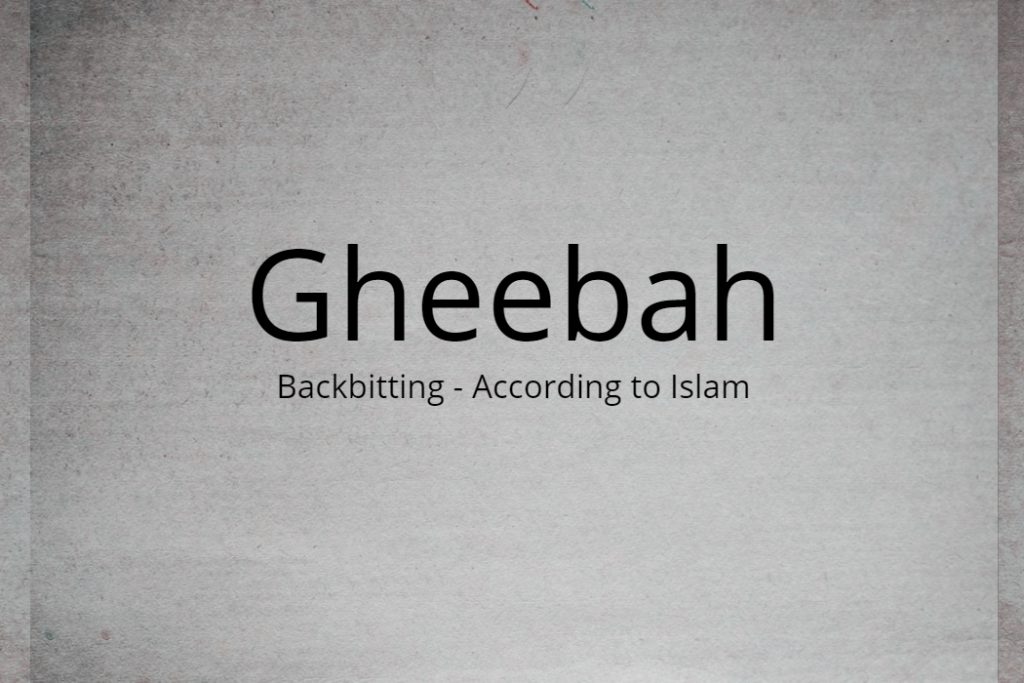 The Prophet (PBUH) said: “The listener is one of the two backbiters.”

One thought on “BENEFITS OF READING SURAH MULK”

The Etiquette of Eating in Islam as per Sunnah

Wed Dec 4 , 2019
In Islam there is an etiquette for eating, which is divided into categories: Etiquette before eating: Washing the hands before eating. The hands should be washed before eating, so that they may be clean when a person eats with them, and so that he will not be harmed by any […] 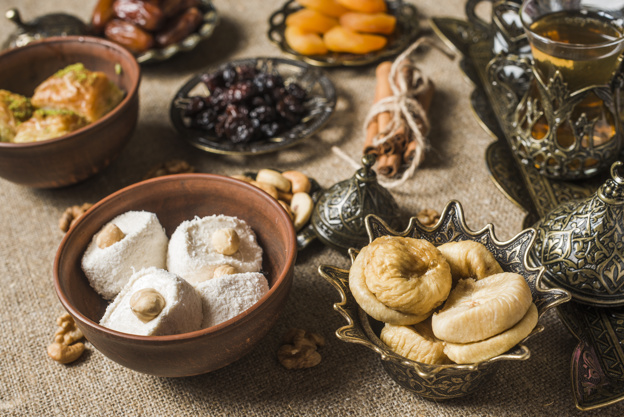