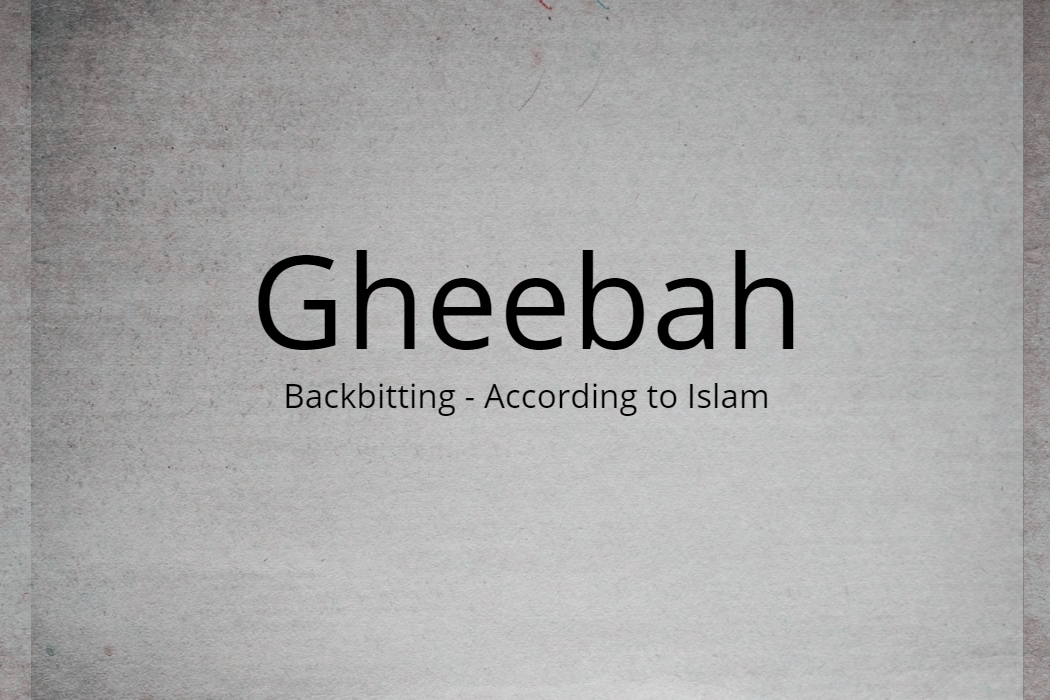 Gheebah or backbiting means speaking about a Muslim in his absence and saying things that he would not like to have spread around or mentioned.

… Nor backbite one another; would any of you like to eat the flesh of his dead brother? You would abhor it. (Qur’an 49:12)

“Do you know what gheebah (backbiting) is?” They said, “Allah and His Messenger know best.” He said, “Saying something about your brother that he dislikes.” It was said, “What if what I say about my brother is true?” He said, “If what you say is true then you have backbitten about him, and if it is not true, then you have slandered him.”

Prophet Muhammad (s) once said to Imam ‘Ali (‘a):
“O ‘Ali! When someone hears the backbiting of his Muslim brother committed in his presence, yet he does not rally to his assistance despite being capable of doing so, God shall humiliate him in the world and in the Hereafter.”

In the verse of Holy Quran Allah Almighty described the punishment of backbiting in these words:

“O you, who have believed, avoid much [negative] assumption. Indeed, some assumption isa sin.And do not spy or backbite each other. Would one of you like to eat the flesh of his brother when dead?” (Quran, 49:12)

It is not acceptable for a Muslim to spread rumors, or engage in backbiting of another person. That’s why Islam emphasizes on treating others with integrity and respect and it is also a sign of a believer. Muslims are warned about the sins of the tongue in which backbiting comes first. It is obvious that whoever guards his tongue will surely make fewer mistakes. In Holy Quran, Allah Almighty says:

“Do not concern yourself with things about which you have no knowledge. Verily, your hearing, sight, and heart all of them will be called to account” (Quran, 17:36)

Imam al-Sadiq (‘a) narrated from the Prophet (s) who said: “O you who have embraced Islam with your tongues but in whose hearts faith has not yet entered, do not disparage Muslims and do not seek their defects. Verily, God will seek out the defects of he who is after their defects; and one who has God after his defects will be humiliated, even in his own abode.”

The Noble Messenger (s) said: “Whoever backbites a Muslim spoils his fasts and breaks his wudu’, and shall come on the Day of Resurrection with his mouth’s stench more putrid than a carcass’, and it shall irk those who are with him in his station (mawqif). If he dies before repenting, his death is like that of one who dies while considering permissible that which is prohibited by God, the Exalted and the Glorious.”

It was narrated that Ibn ‘Abbas said: The Messenger of Allah (peace and blessings of Allah be upon him) passed by two graves and said, “They are being punished, but they are not being punished for anything that was difficult to avoid. One of them used to walk about spreading malicious gossip (nameemah), and the other used not to take precautions to avoid getting urine on himself when he urinated.” Then he called for a green branch, which he split in two and planted a piece on each grave, and said, “May their torment be reduced so long as these do not dry out.”

Making fun of someone also comes in backbiting.

Our beloved Prophet Muhammad (SAW) opposed backbiting even when it appears in His family.

Backbiting is prohibited, so also is listening to it.

The Prophet (s) said: “The listener is one of the two backbiters.”

Backbiting (gheebah) is prohibited in Islam and is considered a major sin. Gheebah has severe punishment in Islam mentioned in Holy Quran and Hadith. Anas narrates that the Messenger of Allah (PBUH) said: “When I was taken to the heavens I passed by some people who had nails made of copper with which they were scratching their faces and chest. I enquired who are these people Jibreel? He replied these are people who used to eat the flesh of others (backbite others) and defame them” (Abu Dawood).

May Allah (SWT) keep us away from this major sin and forgive us all. Ameen! 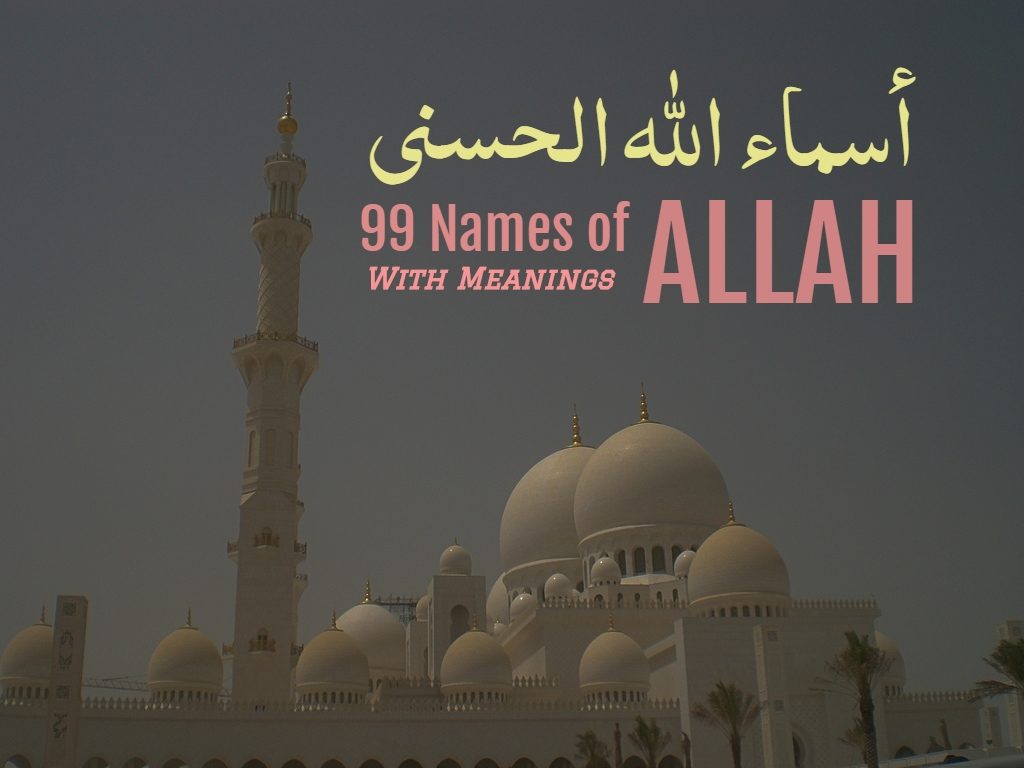 Verily, there are ninety-nine names for Allah, i.e. hundred excepting one. He who enumerates them would get into Paradise. And Hammam has made this addition on the authority of Abu Huraira who reported it from Prophet Muhammad SAW that he said: “He is Odd (one) and loves odd number.” (Sahih Muslim – Book 35 Hadith 6476) 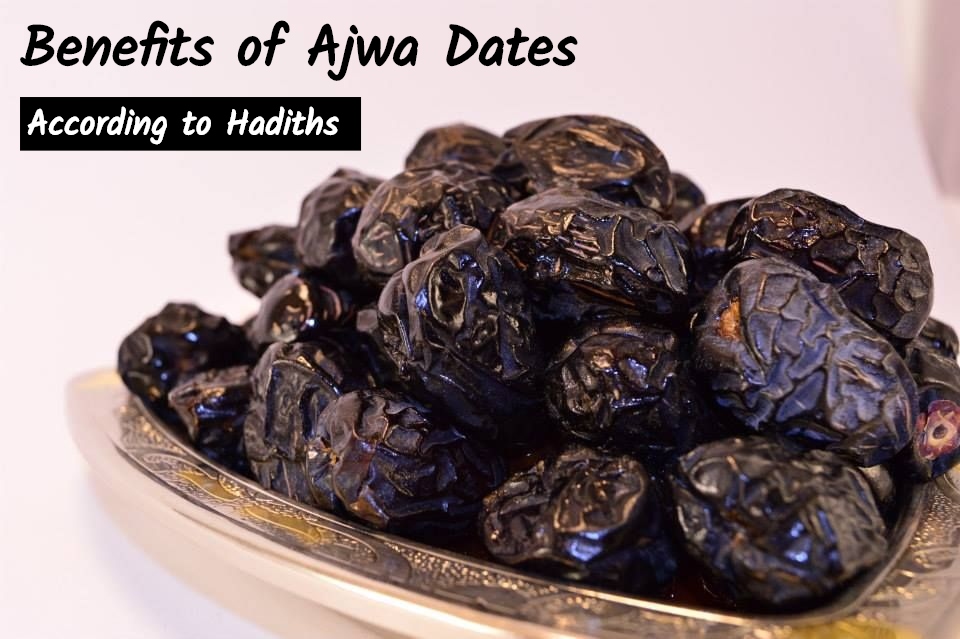 Benefits of Ajwa Dates [Ajwa Khajoor] According to Hadiths

Ajwa dates are the most favorite food of Prophet Mohammad (S.A.W). These are the unique kind of dates which are from Madina, the most beneficial and wholesome for the body and mental health.

Forgiveness in Islam - Forgive and get Forgiveness 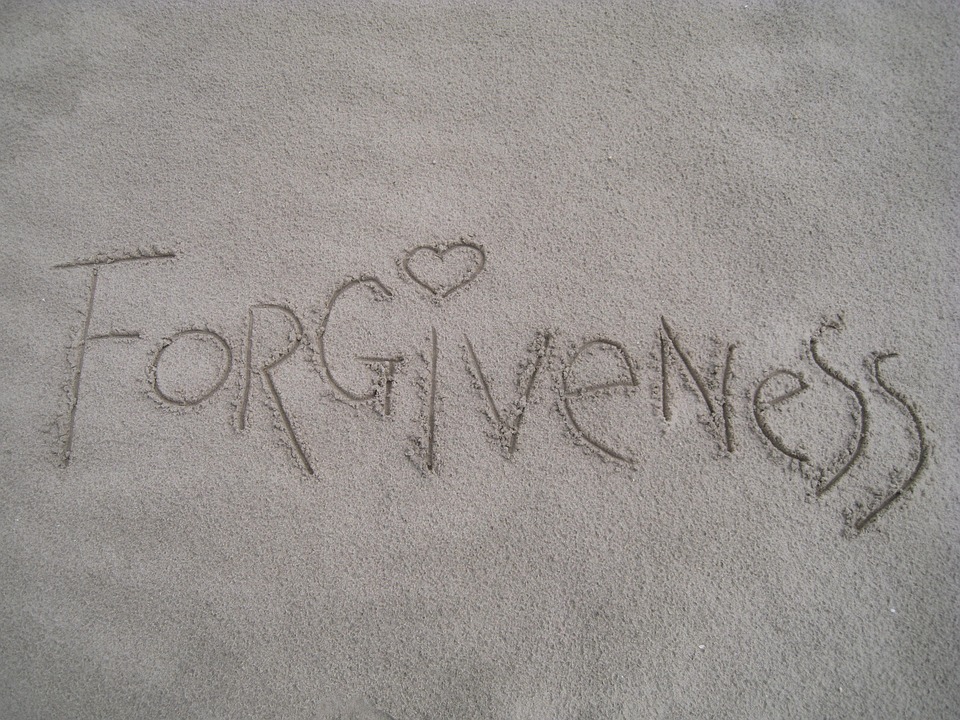