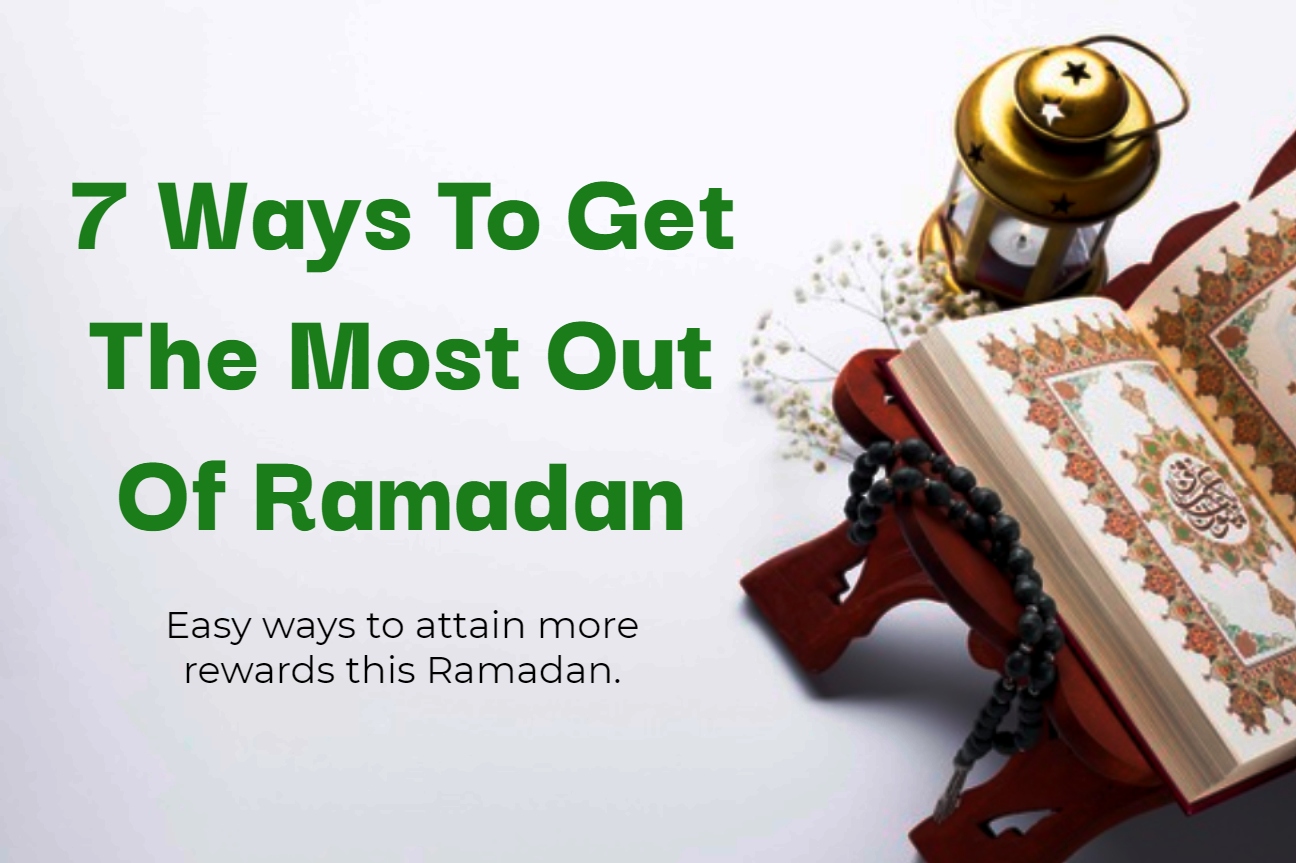 Ramadan is the most sacred month of the year for Muslims, a month of Peace and Blessings. This month has a lot of importance in Islam because it is the month when Quran was revealed to our Prophet (PBUH).

In the Blessed Month of Ramadan, our hearts cry with joy and our souls warm with pleasure thanks to the opportunity that we are given to become closer to our Lord. The Shayateen (devils) are chained up, the Gates of Heaven and opened while the Gates of Hell are closed, and the rewards for performing every good deed are multiplied many fold.

Here is a list of 7 easy ways to attain more rewards this Ramadan.

Salah is the second pillar of Islam and also the major form of worship. Salah is obligatory on every Muslim and should offer it five times a day with no excuse for its specific time.

“O you who believe! Respond to (the call of) Allah and His Messenger when he calls you to that which gives you life.”

It is important to note that our relationship with the Qur’an in this month should not be limited to just the nightly Tarawih prayers. We must devote ourselves to studying the Qur’an outside of prayer as well.

“Recite the Qur’an, for, on the Day of Resurrection, it shall come as an intercessor for its companion.” [Muslim]

In one of Hadith of Prophet (SAW) there is an explanation of getting rewards on every letter that someone recited from Holy Quran in these words:

Read:  How to Finish Quran in Ramadan Easily

Muslims have the opportunity every night to ask Allah (swt) for their wishes and they will be granted.

Prophet Muhammad  (PBUH) said: “During the night there is a time when the Muslim does not ask for the good of this world and the Hereafter but it will be given to him, and that happens every night.”

Sadaqah and charity are financial forms of worship.

Read: Types Of Sadaqah Each And Every Muslim Should Practice

Astaghfirullah is the act of seeking forgiveness from Allah. It is a door of mercy through which you turn towards the right path.

And whoever does a wrong or wrongs himself but then seeks forgiveness of Allah will find Allah Forgiving and Merciful.

A person who constantly and regularly does Istighfar will be forgiven by Allah Almighty. Allah will not punish the people who always do Istighfar.

Supplication is the best and most tried-and-tested means of beseeching in the court of Almighty Allah عَزَّ وَجَلَّ, gaining nearness to Him, becoming worthy of His favors and bounties and receiving the glad-tidings of forgiveness and absolution. Offering Dua has also been a regular practice of the Holy Prophet صَلَّی اللہُ تَعَالٰی عَلَیْہِ وَاٰلِہٖ وَسَلَّمَ and the pious predecessors. In truth, Dua is not just a form of worship but the brain, core and essence of worship and a great blessing of Almighty Allah for his sinful bondmen. The true value of offering Dua may be realized by the following verses of the Noble Quran in which

Making Dua in this holy month is one of the major deeds Muslims do to invoke Allah and seek His blessings. Therefore, besides the general Ramadan Duas, there are other supplications that Muslims can recite while fasting.

Allah  sent the beloved Rasool صَلَّی اللہُ تَعَالٰی عَلَیْہِ وَاٰلِہٖ وَسَلَّمَ   full of mercy and kindness for all the worlds. As He says in Quran:

Prophet Muhammad, peace and blessings be upon him, said,

“Every act of kindness is a Sadaqa (charity)”

Sun Apr 26 , 2020
Dua is the aspect of worship according to our beloved Prophet Muhammad (SAW).  Allah Almighty says in the Holy Quran: “Call on Me; I will respond to you” (Quran, 40:60). From the verse of Holy Quran, we can say that Allah Almighty commanded us to make Dua in front of Him.  When […] 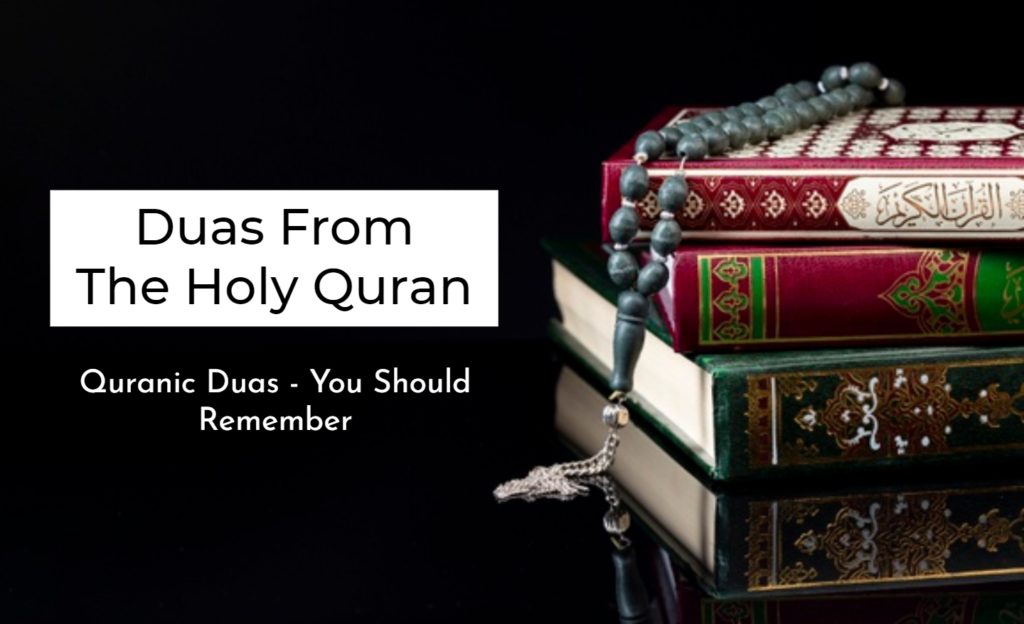