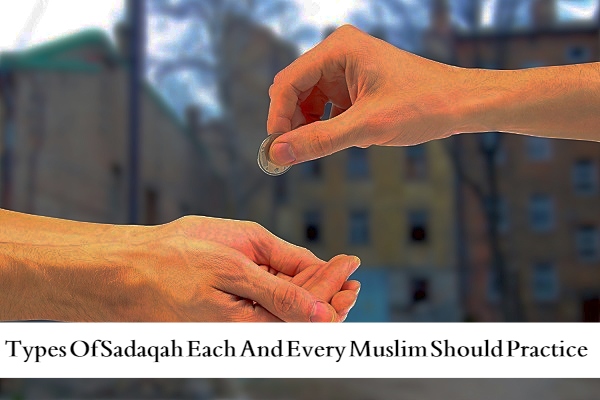 Contrary to popular belief, donating to charity doesn’t just have to involve the process of giving money. Of course, monetary donations are always gratefully received, but there are many other ways in which you can give to enable charities (Sadaqah) to help as many people in need as possible.

“Those who spend their wealth [in Allah ‘s way] by night and by day, secretly and publicly – they will have their reward with their Lord. And no fear will there be concerning them, nor will they grieve.”

Types Of Sadaqah Each And Every Muslim Should Practice 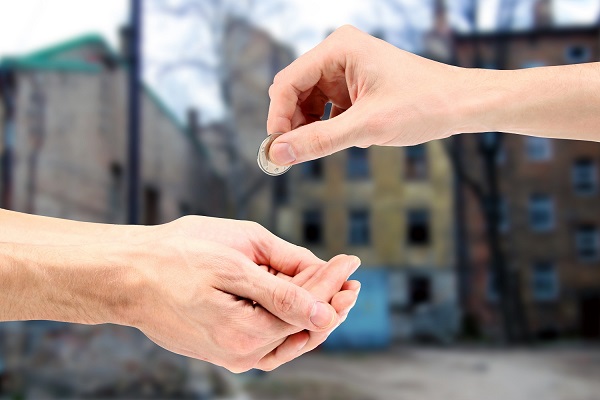 The classic method of giving to charity, monetary donations form the bulk of aid for charities. With your generous support, we can direct your money straight to the people who need it most. Whether it is one of our emergency appeals, an ongoing campaign, or Ramadan donations, you can rest assured in the knowledge that your generosity is going directly to vulnerable people around the world. 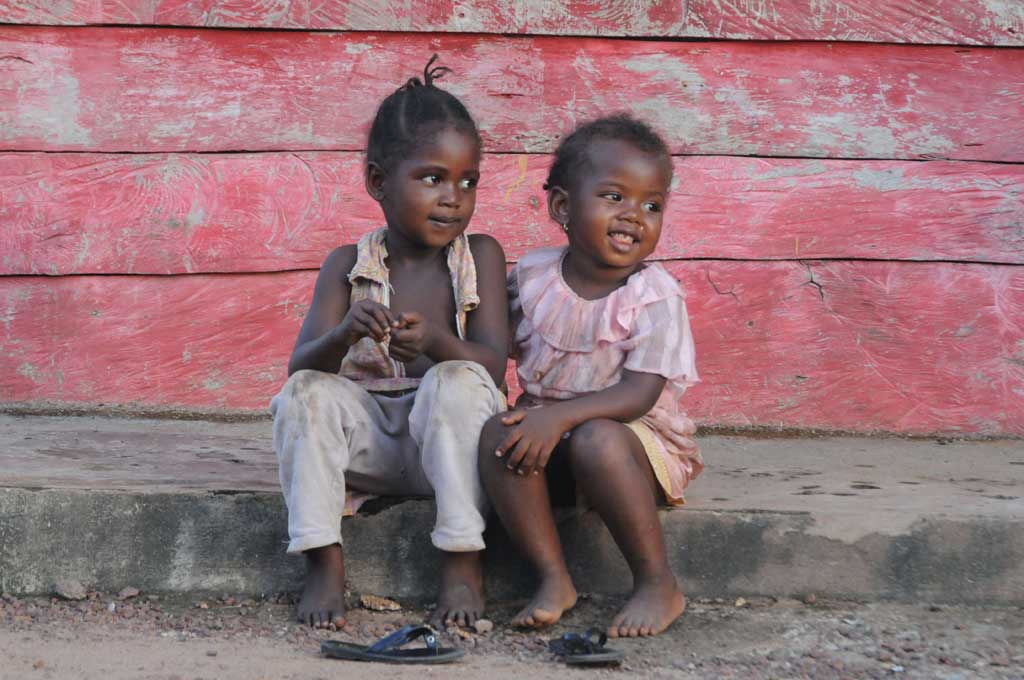 ‘Blessed is the wealth of the Muslim, from which he gives to the poor, the orphan and the wayfarer.’

3. Spending on your family 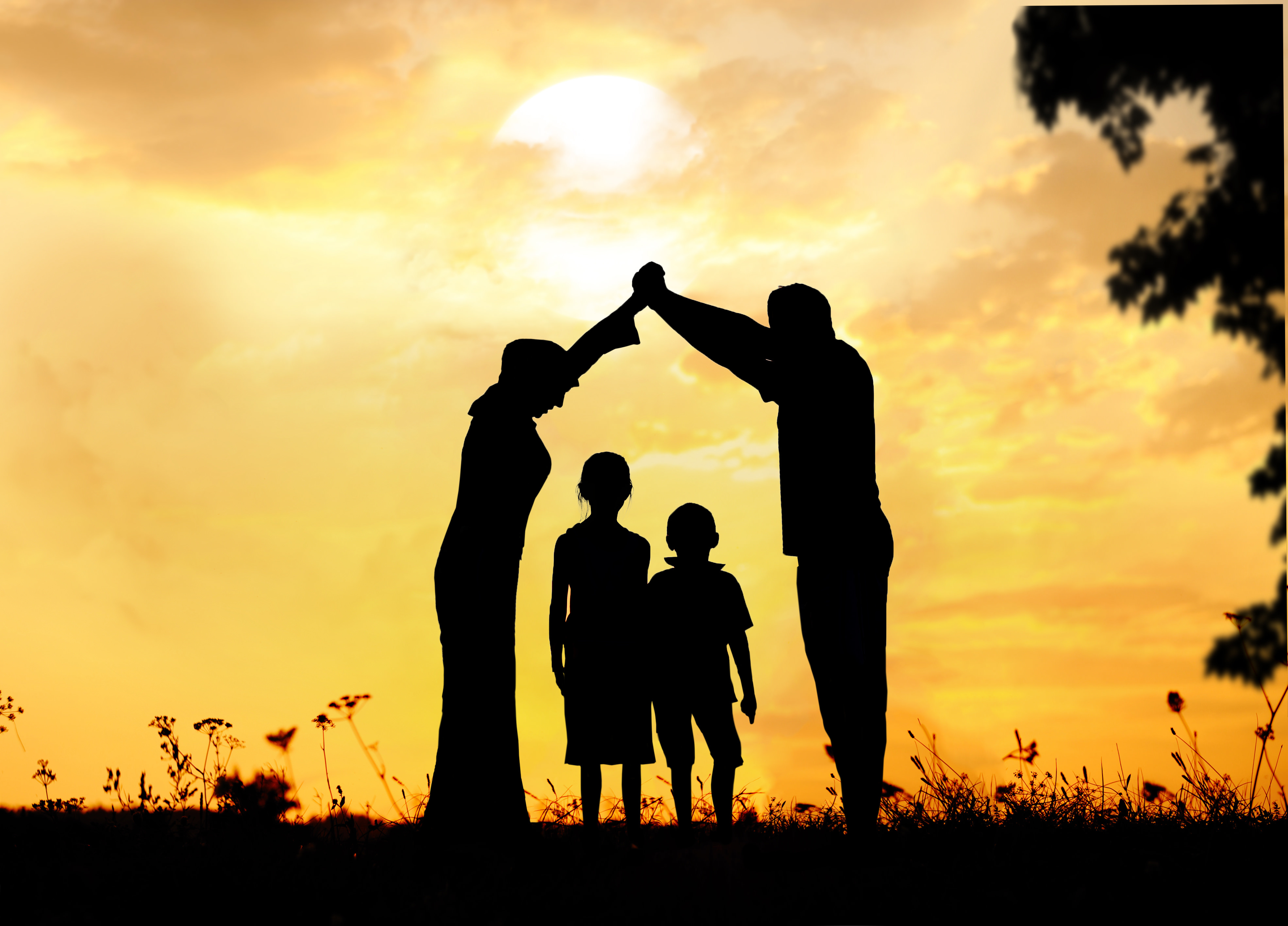 Spending on your family, from a halal income, even if that be a morsel of food, with the intention of seeking Allah swt’s reward, counts as a charity for you.

The Prophet (pbuh) said, “When a Muslim spends something on his family intending to receive Allah’s reward it is regarded as Sadaqa for him.”

4. Give water to the needy 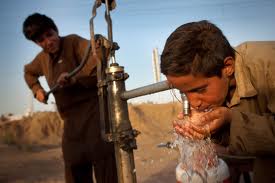 Just offering a drink to someone, is written as charity for the one who does it. 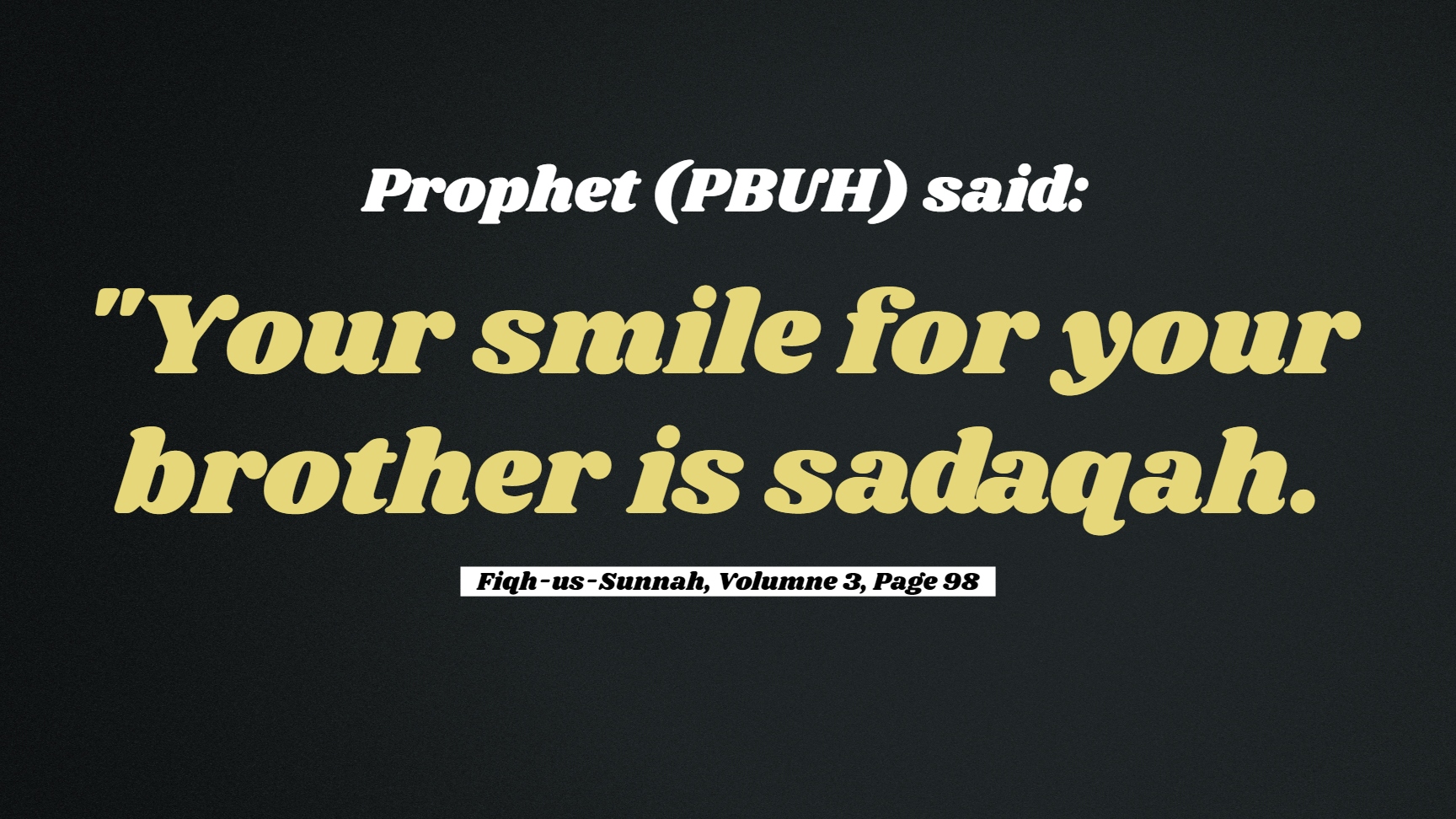 Give charity by sharing some of your happiness, just a simple, bright smile 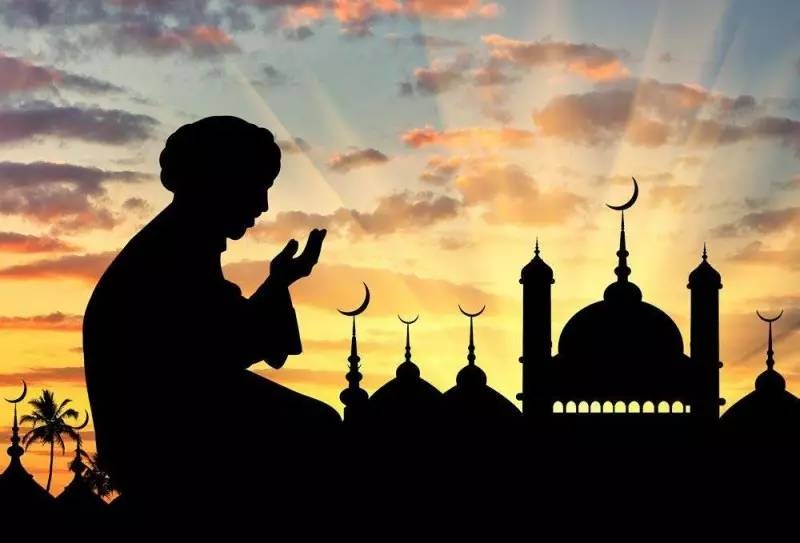 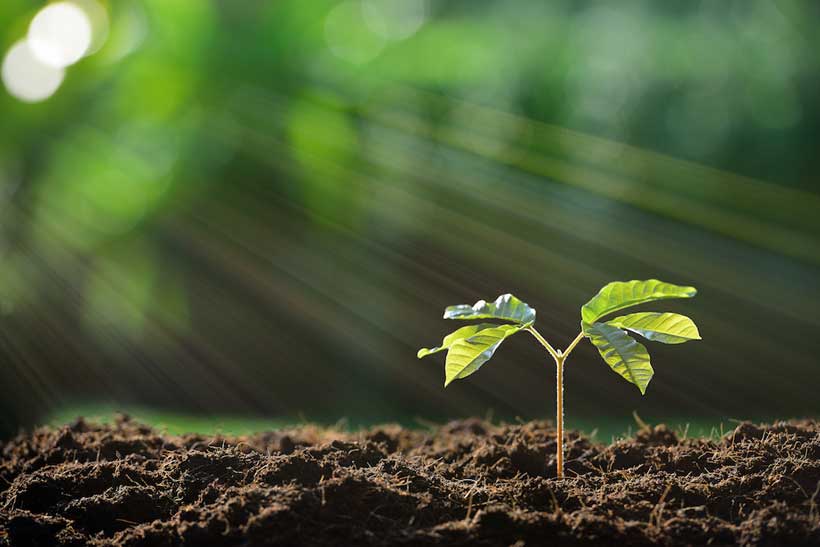 Every tree a Muslim plants is rewarded as charity

According to Hadrat Anas b.Malik(Radiyallahu anhu):

“The Messenger of Allah said: ‘It is a charitable donation when a Muslim plants a tree or grows crops and the birds, humans or cattle eat from it.’“ 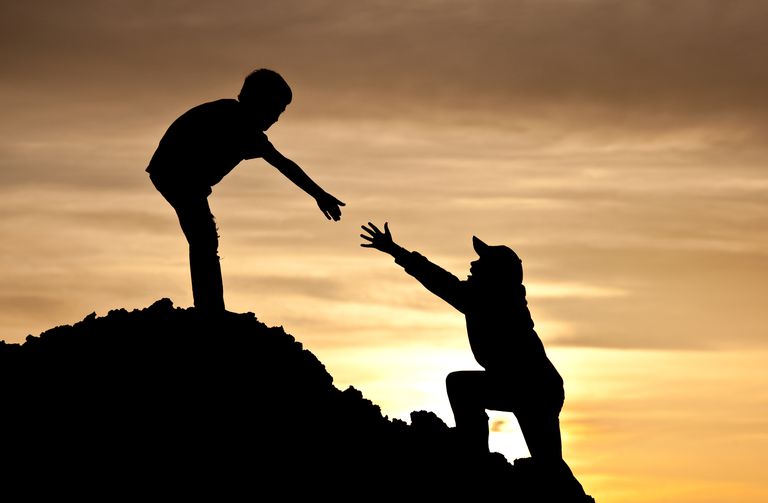 9. Removing harmful things from the road 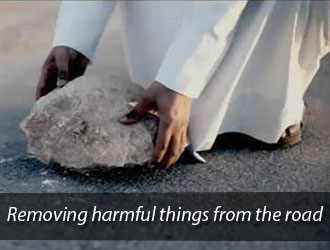 “On the authority of Abu Huraira who said that the Messenger of Allah (Peace Be Upon Him) said,

10. Guide Someone on the right path

Guiding means, if someone you see is misguided, and guiding that person to right path. 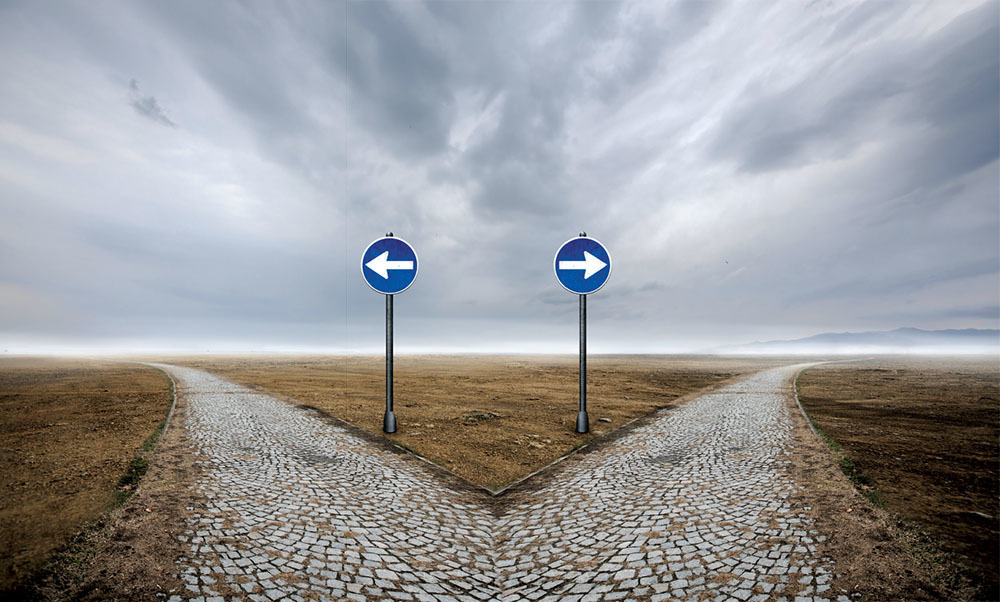 “The Messenger of Allah said: “Your guidance of a person who is lost is sadaqah.”

Prophet Muhammad (peace be upon him) said, “Protect yourself from hell-fire even by giving a piece of date as charity.” (Bukhari and Muslim)

“Allah, the Exalted, says, ‘Spend, O son of Adam, and I shall spend on you.’” – Prophet Muhammad (peace be upon him) (Bukhari and Muslim).