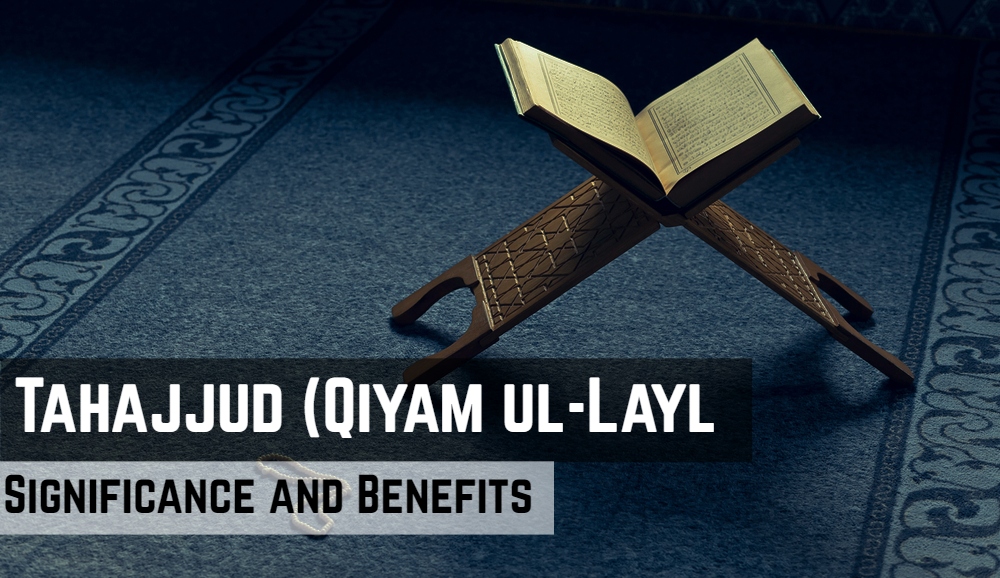 When the whole world sleeps, the Mighty Lord descends to the lowest heaven in the last third of the night to see who is awake remembering Him, to answer their calls, to grant them their wishes, and forgive them. 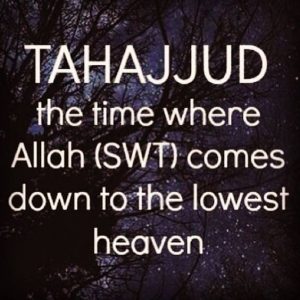 Tahajjud gets us closer to the Almighty Allah, the creator of every creature, the merciful and the most high. People that do night prayers get closer to Allah and are filled with brightness, peace and success in their lives.

Their sides forsake their beds, to invoke their Lord in fear and hope, and they spend (in charity in Allah’s Cause) out of what We have bestowed on them. No person knows what is kept hidden for them of joy as a reward for what they used to do”

Paradise will be granted

Allah (swt) describes the Muttaqoon (pious) in the Qur’an as those who pray at night. These muttaqoon will be enjoying all the pleasures of Paradise.

“Verily, the Muttaqoon (the pious) will be in the midst of Gardens and Springs (in the Paradise). Taking joy in the things which their Lord has given them. Verily, they were before this Muhsinoon (good-doers). They used to sleep but little by night [invoking their Lord (Allah) and praying, with fear and hope]”.

If you aim to achieve something in life, two things are essential – doing your part by giving the best shot at your task and then beseeching Allah for His help. All provisions are under His control and He grants them to the one who truly deserves. Muslims have the opportunity every night to ask Allah (swt) for their wishes and they will be granted.

Prophet Muhammad  (PBUH) said: “During the night there is a time when the Muslim does not ask for the good of this world and the Hereafter but it will be given to him, and that happens every night.”

“And He will provide him from (sources) he never could imagine. And whosoever puts his trust in Allah, then He will suffice him. Verily, Allah will accomplish his purpose. Indeed Allah has set a measure for all things.”

Also, Imam Ash-Shafi’i said that ‘the dua made at tahajjud is like an arrow which does not miss its target.’ So make lots of dua and have faith that it will be accepted in a manner that is best for you.

Grants patience and serenity during problems

During times of trials, anxiety, grief, and hopelessness settle in one’s heart. It makes the person restless. Praying tahajjud in such times will bring peace and serenity to your distressed heart. A believer is closest to Allah in the last part of the night. Crying out your problem in Sujood will calm your heart and give you patience and strength to face your problems.

Prophet Muhammad (PBUH) said: “The closest that the Lord is to His slave is in the later part of the night, so if you can be one of those who remember Allah at that time, then do so.”

Al-Mughirah ibn Shu’bah reported: The Prophet Muhammad (PBUH) would pray at night until his feet were swollen. It was said, “Why do you do this when Allah has forgiven your past and future sins?” The Prophet said, “Shall I not be a grateful servant?”

This was the attitude of Prophet (pbuh) whose sins were forgiven. As for us, we are sinning day and night and are neglectful of our acts of worship. We are in need of lots of forgiveness. And we must seek it in the latter parts of the night and at other times.

Tahajjud will also help you to gain control of your nafs and prevent sins as you become more conscious of Allah (swt) by worshipping Him in the darkness of the night, away from the hustle and bustle of the world.

Prophet Muhammad (PBUH) said, “You should pray qiyaam al-layl, for it is the habit of the righteous people who came before you, and it will bring you closer to your Lord, expiate for bad deeds, prevent sin, and expel disease from the body.” (Al-Tirmidhi and Ahmad). 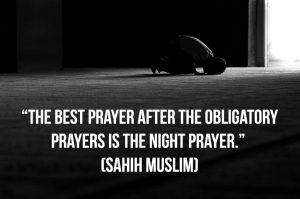 In order for us to pursue progress and achieve success in our lives, it is important that we refine and build upon our connection with Allah (SWT) in as many ways as our Prophet (P.B.U.H) prescribed through his Sunnah.

Waking up for Qiyam also helps us gain discipline, and strengthen self-control and willpower. Muslims learn to fight their ‘nafs’ and personal desires and in turn, gain purity and excellence. Thus, Qiyam-ul-layl is the path that may lead a believer to paradise and all that it encompasses:

“In Paradise there are apartments the outside of which can be seen from the inside and the inside of which can be seen from the outside.” A Bedouin stood up and said: “Who are they for, O Messenger of Allah?” He said: “They are for those who speak good words, feed others, fast regularly and pray to Allah at night when people are sleeping.” – Al Tirmidhi (1984)

99 names of Allah [Asma-ul-Husna] | With Meaning

Mon Jun 17 , 2019
99 Names of Allah [Asma-ul-Husna] | With Meaning Importance of Asma-ul-Husna {99 Names of Allah}  “And (all) the Most Beautiful Names belong to Allah, so call on Him by them…” [al-A’raaf 7:180]  Our beloved Prophet (SAW) said the following about the Asmaul Husna:  “Allah has ninety-nine names. Whoever memorizes and embraces […] 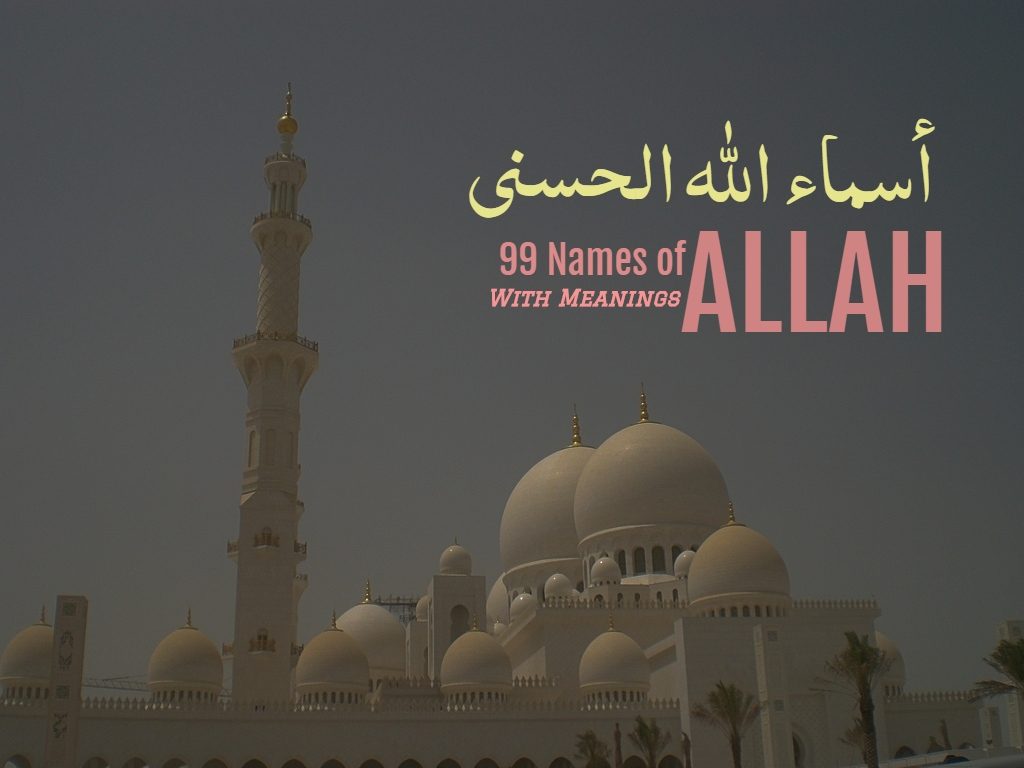 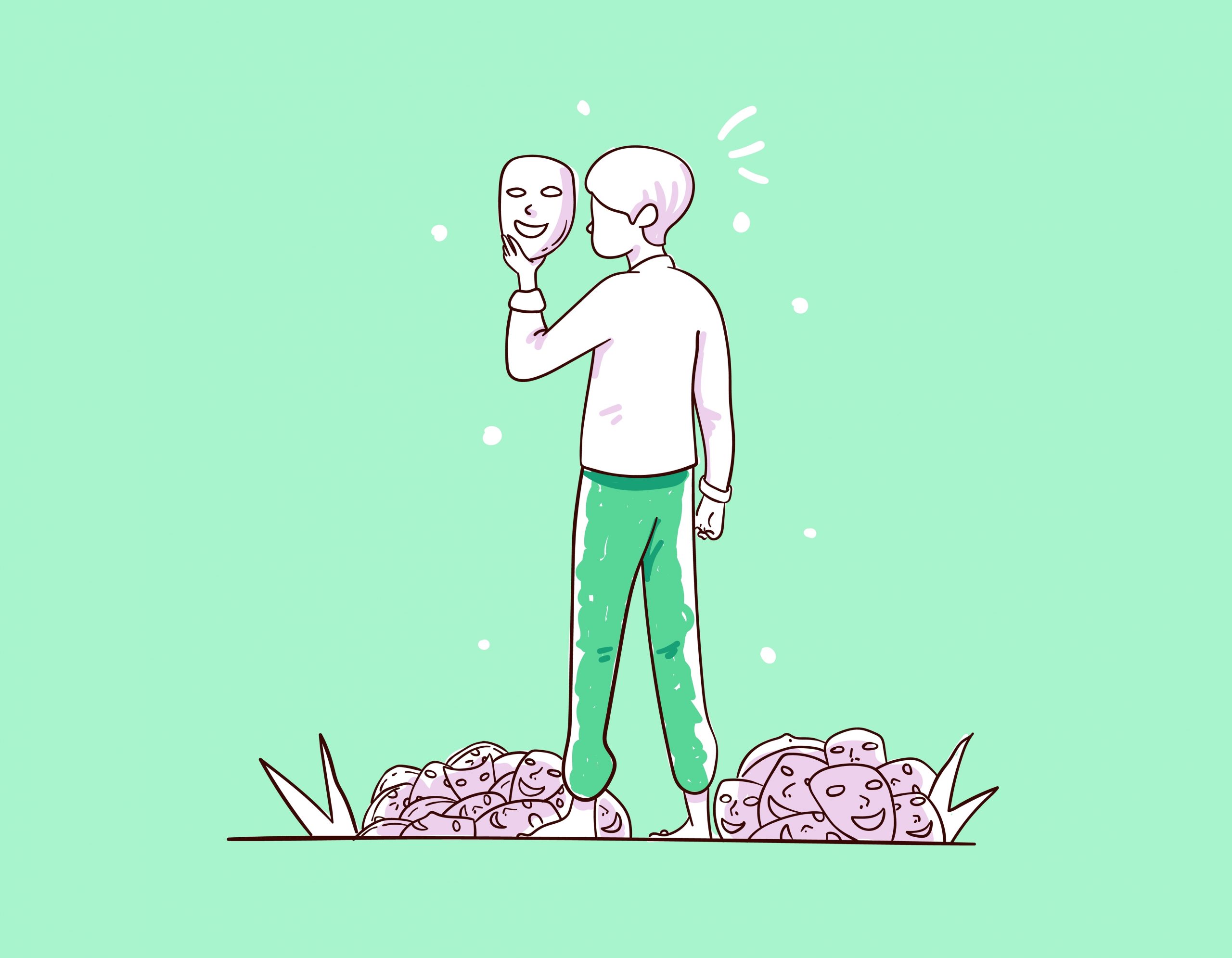 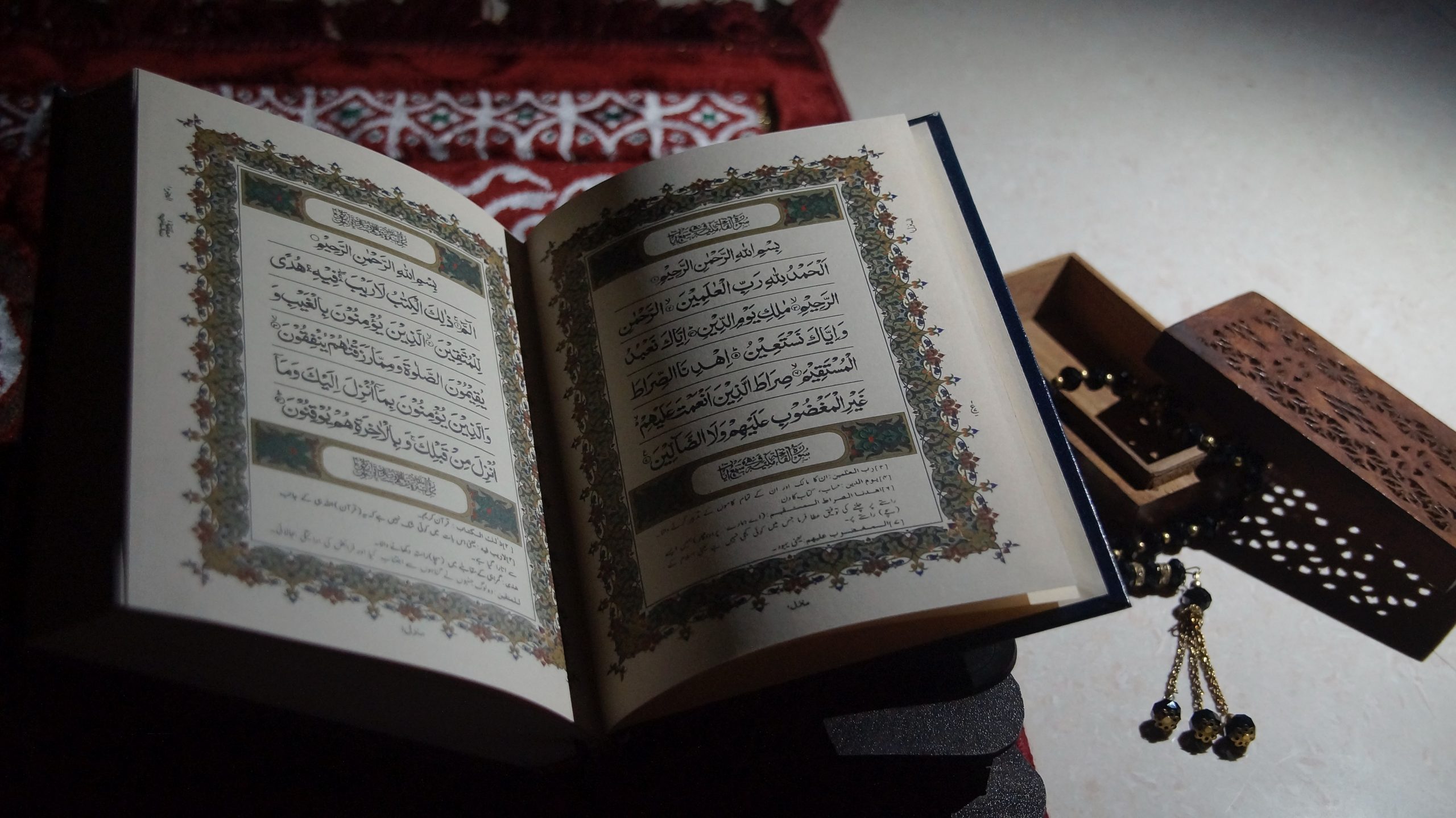 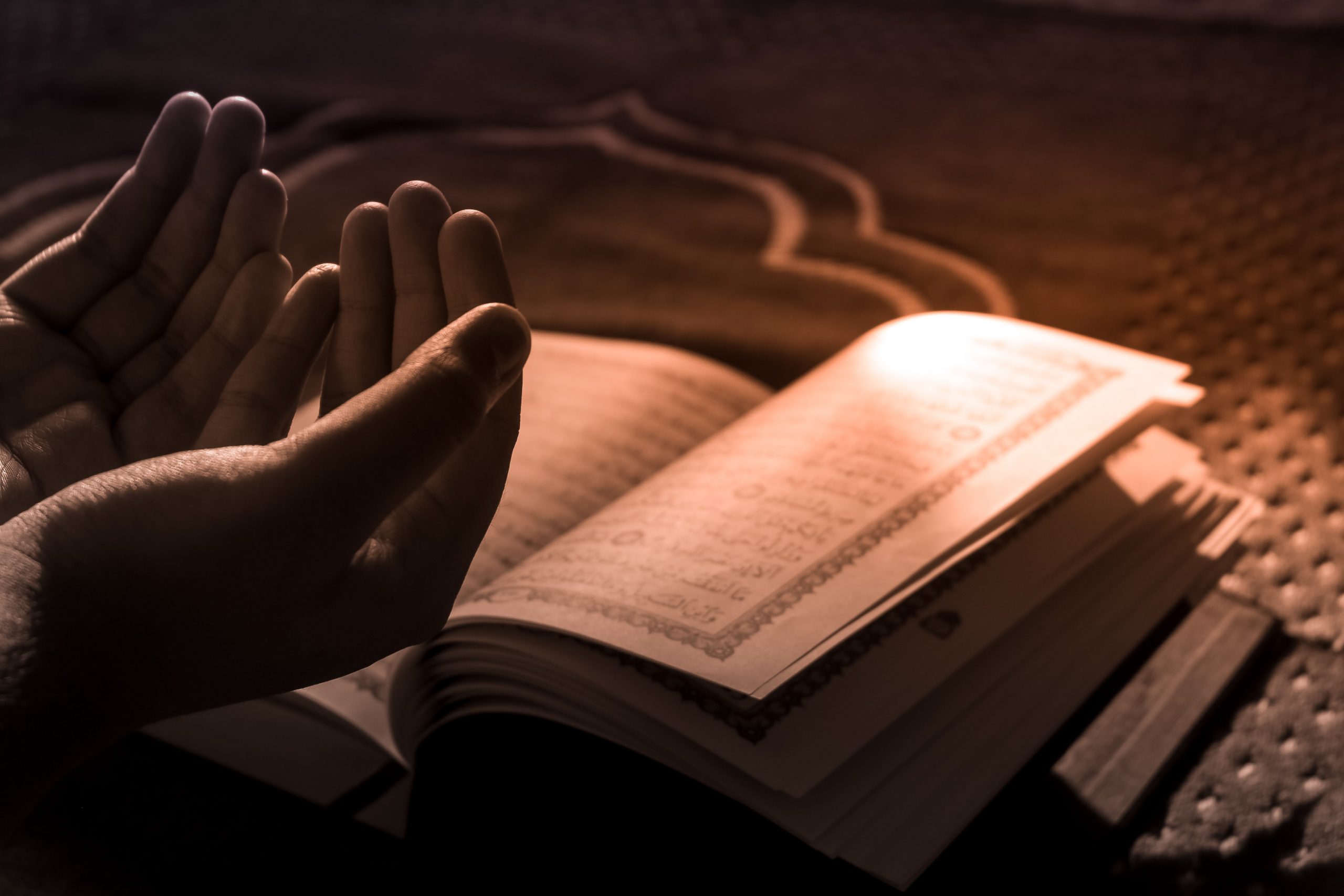 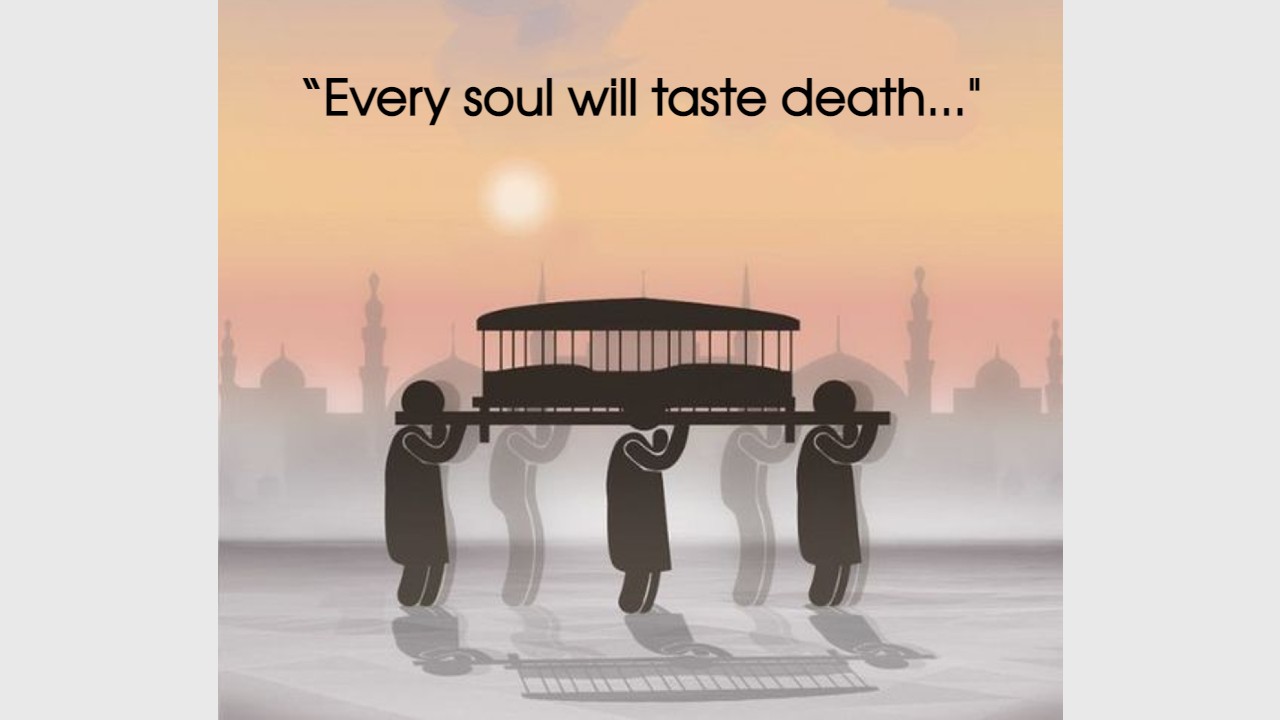