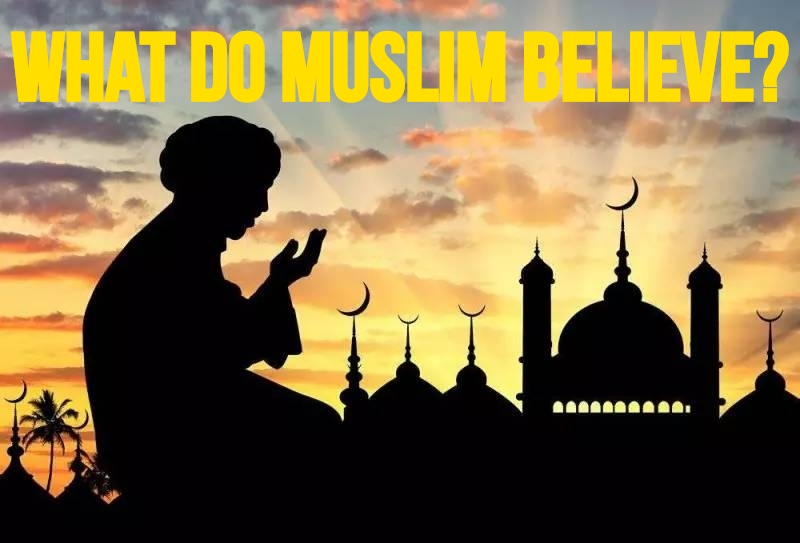 Beliefs of The Religion Islam

According to Islam, every newborn child is innocent. So there is no concept of “original sin”. People remain guiltless until they commit a sin on their own will. Islam is neither an ethnocentric nor a sacramental religion. The followers of this religion observe no sacraments.

Anyone can convert to Islam by his/her own discretion. There has to be no need of any ceremony, the involvement of sermonizer or any other thing. It is purely a matter between God and man. What a person needs to do is to accept that there is no God but Allah and prophet (PBUH) is the last Messenger of God and establish a firm belief in Holy Quran, Angels and the Day of Judgment.

Every Muslim should accept the following doctrines of Islam:

Islam is a strictly monotheistic religion. The followers of Islam believe that there is no other God than Allah.
The existence of Angels: The throne of God is surrounded by Angels. They serve as His messenger to people. The most important of all angels is Gabriel. Iblis is a fallen angel, he is also referred to as the Satan or Devil. He has authority over the djinns who are male and female demons.

The Muslims believe in the sacred books which include the Torah, the Gospel of Jesus, the Psalms, and the Qur’an. The followers of Islam believe that Qur’an is the only book which completely errors free. Those who memorize the whole book by heart and the deed of Quran Recitation are highly honored in Islam

According to the teachings of Islam, there are many people who are considered to be prophets. Among them are Abraham, Ishmael, Moses, Noah, John the Baptist, Jesus, and Mohammed. Mohammed is considered to be the last prophet. His proclamations completed the message sent by God to people.

Muslims believe that there will be a day of final judgment. At that time, the non-believers will be sentenced to the burning fires of hell, while the believers will enter heaven. However, the pleasures of heaven will be given to the believers according to the degree of faith and morality they displayed in their lifetime.