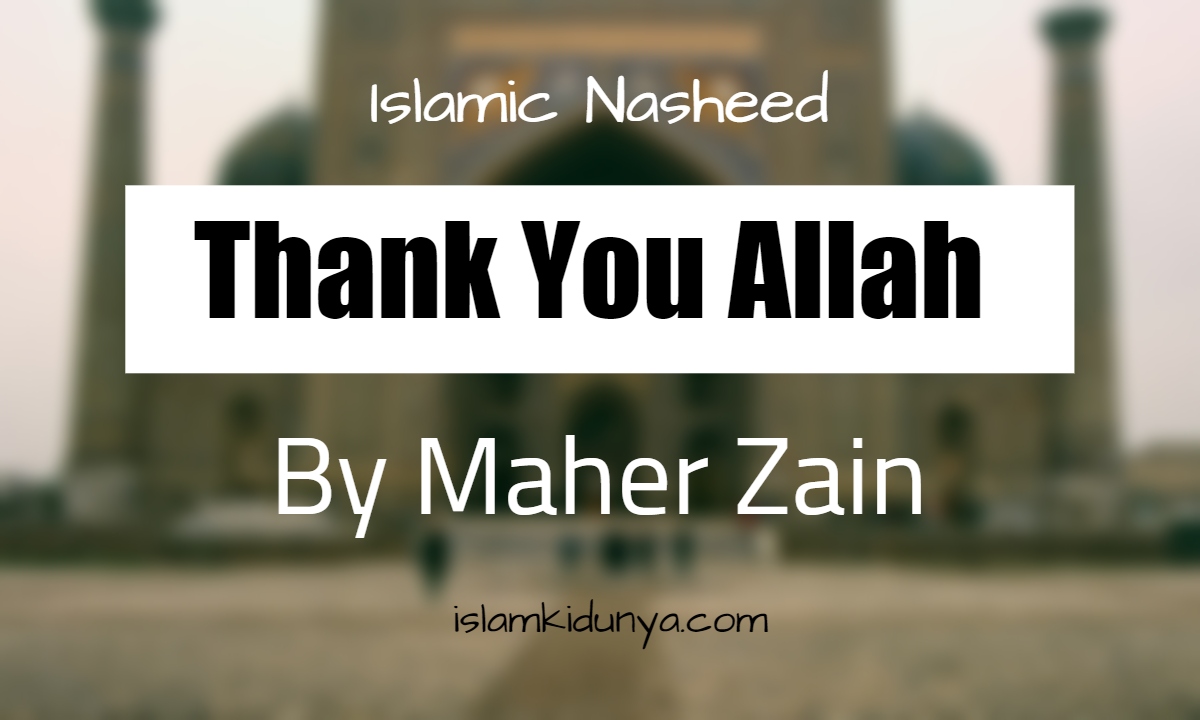 Thank You Allah – By Maher Zian

O Allah, you brought me home
I thank you with every breath I take

I never thought about
All the things you have given to me
I never thanked you once
I was too proud
To see the truth
And prostrate to you
Until I took the first step
And that’s when you opened the doors for me
Now Allah, I realized what I was missing
By being far from you

Allah, I wanna thank you
I wanna thank you for all the things that you’ve done
You’ve done for me through all my years I’ve been lost
You guided me from all the ways that were wrong
And did you give me hope

Alhamdulillah
All praise’s to Allah
https://www.youtube.com/watch?v=RBrdl0v_anc
Read Sami Yousuf Naat Lyrics:
Maher Zain  is a Swedish R&B singer, songwriter and music producer of Lebanese origin. He released his debut album Thank You Allah, an internationally successful album produced by Awakening Records, in 2009. He released his follow-up album Forgive Me in April 2012 under the same production company, and a third album One (Maher Zain album) in 2016. 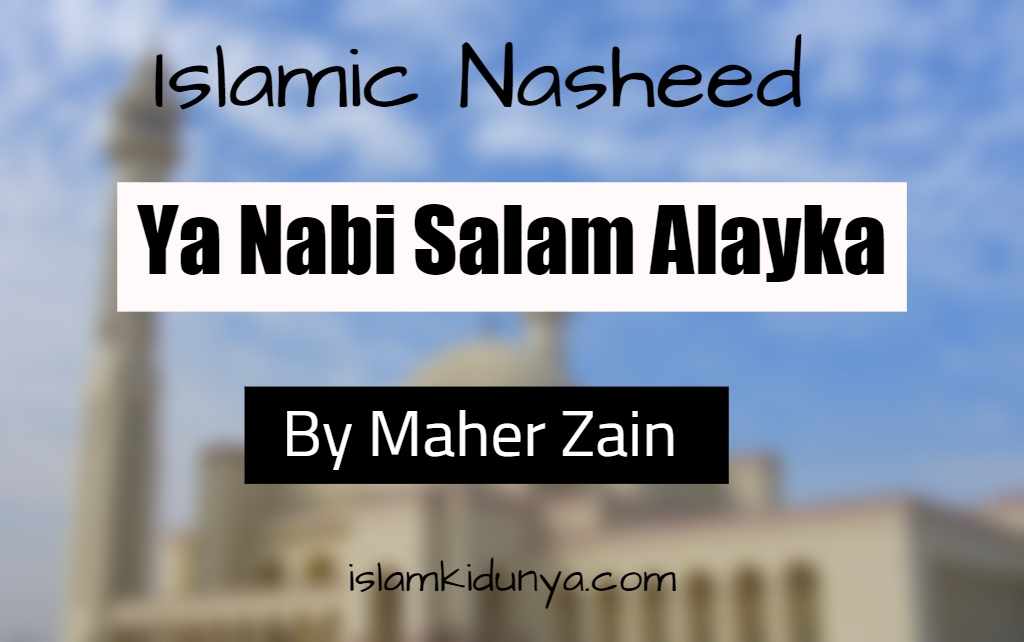