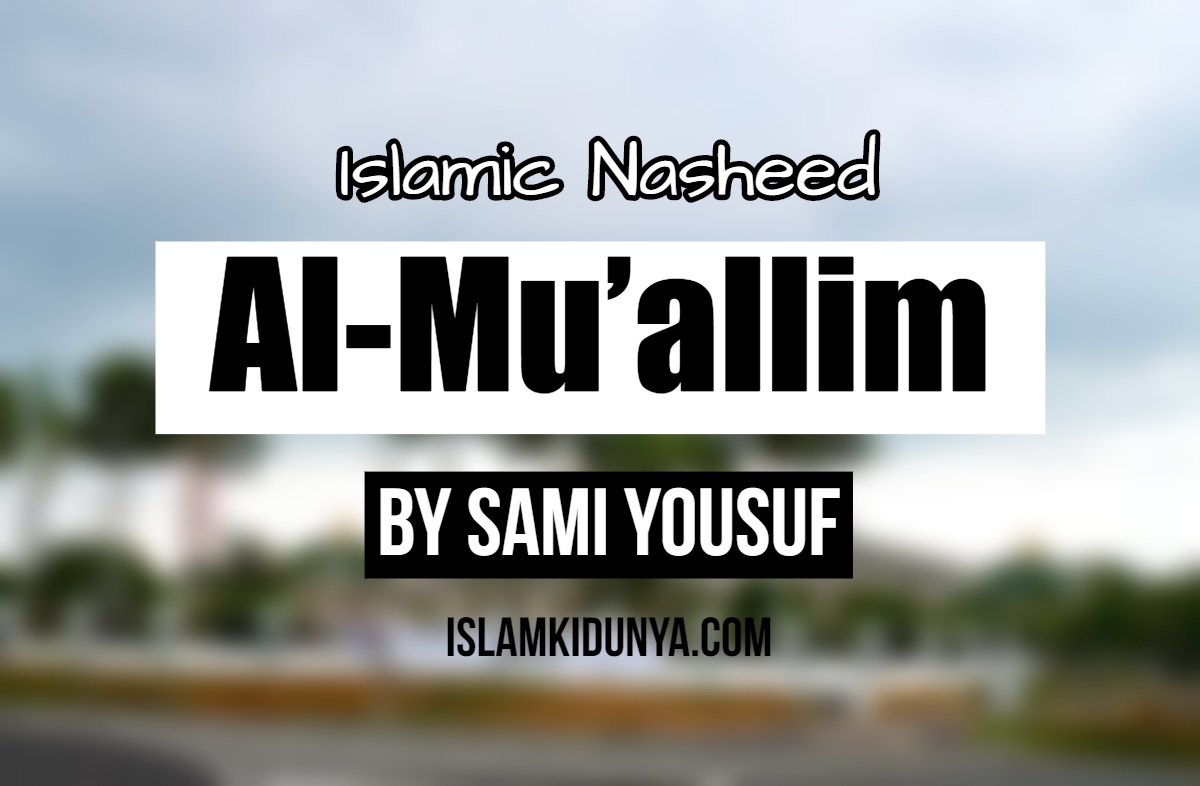 We once had a Teacher
The Teacher of teachers,
He changed the world for the better
And made us better creatures,
Oh Allah we’ve shamed ourselves
We’ve strayed from Al-Mu’allim,
Surely we’ve wronged ourselves
What will we say in front him?
Oh Mu’allim
He was Muhammad salla Allah alayhi wa sallam,
Muhammad, mercy upon Mankind,
Teacher of all Mankind

He prayed while others slept
While other ate he’d fast,
While they would laugh he wept
Until he breathed his last,
His only wish was for us to be
Among the ones who prosper,
Ya Mu’allim peace be upon you,
Truly you are our Teacher,
Oh Mu’allim

He taught us to be just and kind
And to feed the poor and hungry,
Help the wayfarer and the orphan child
And to not be cruel and miserly,
His speech was soft and gentle,
Like a mother stroking her child,
His mercy and compassion,
Were most radiant when he smiled

Mon Dec 16 , 2019
Allahumma salli ‘ala Sayyidina Muhammadin an-Nabiyyi al-ummiyyi Wa ‘ala alihi wa sahbihi wa sallim. (Translation: O Allah, send your peace and blessings upon our Master Muhammad, the Unlettered Prophet, and upon his family and companions.) Supplication – Sami Yusuf (Lyrics) O My Lord, My sins are like The highest mountain; […] 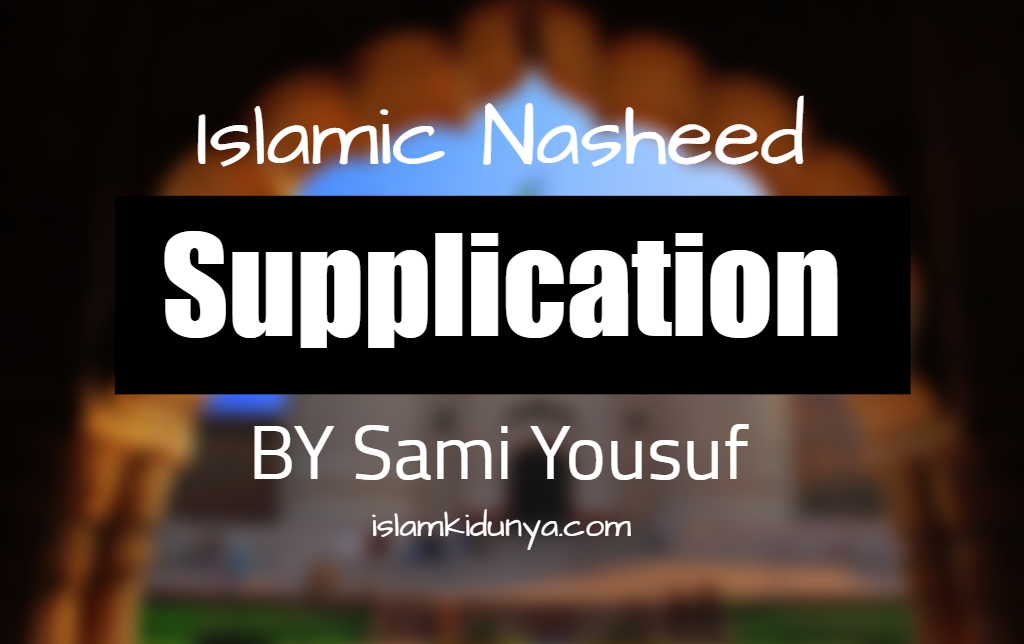