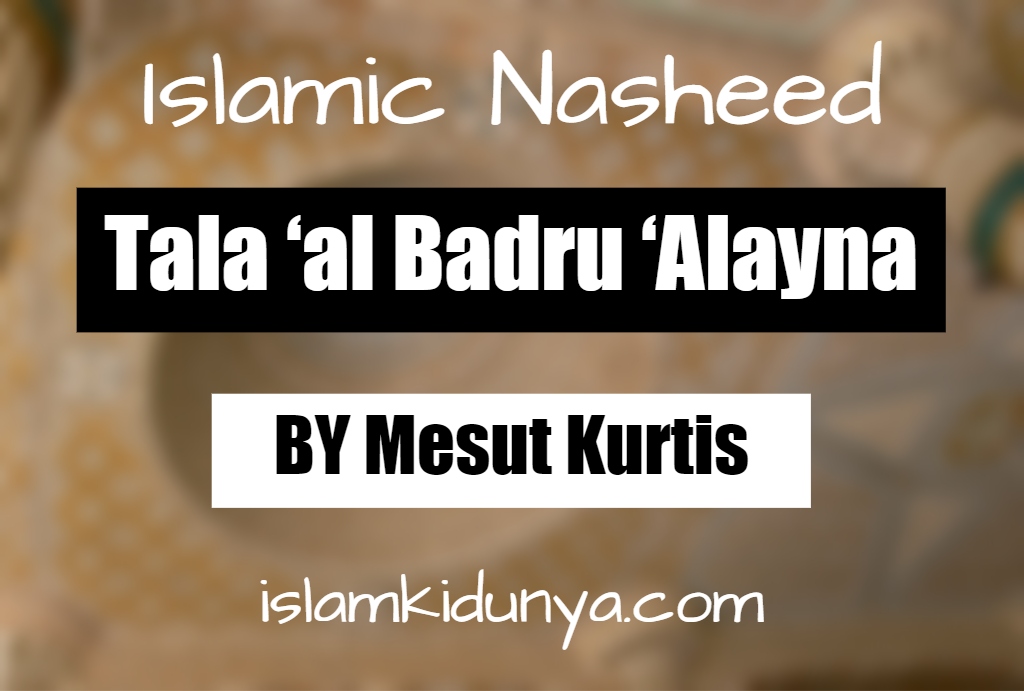 Whenever an invoker invokes Allah