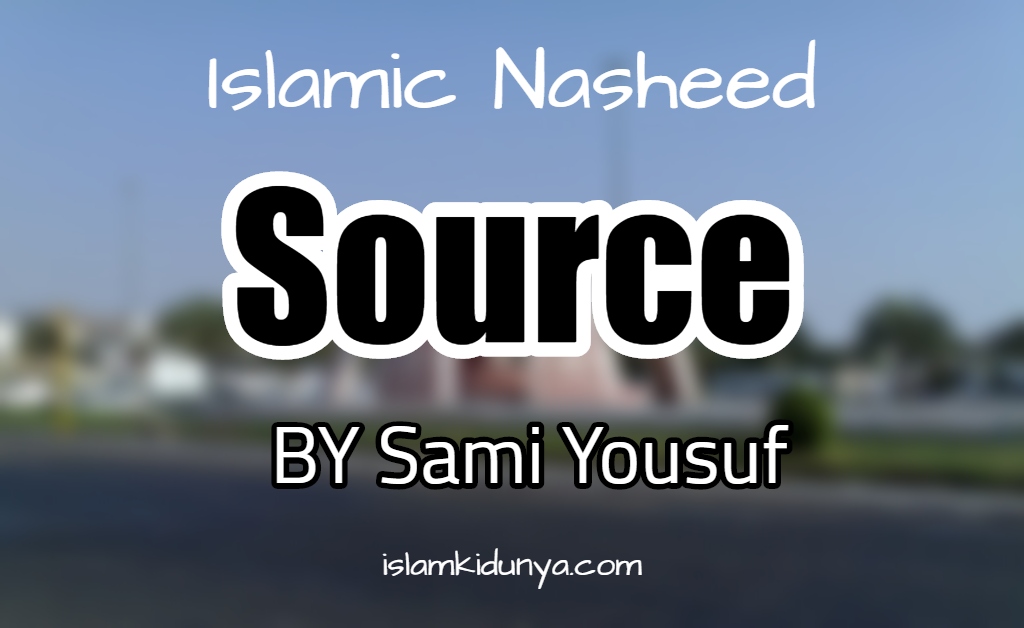 The most Majestic and most Bountiful, Master of the Universe, The Most Gracious.
My Lord is truly Great, none can compare to Him, He is the Most Merciful.

How much my heart suffers,
But my Lord is with me,
My Lord, the Source of Mercy
You are the Light of Safety

The most Majestic and most Bountiful, Master of the Universe, the Most Gracious.
My Lord is truly Great, none can compare to Him, He is the Most Merciful.

Tue Dec 17 , 2019
Make Me Strong – Sami Yousuf (Lyrics) I know I’m waiting Waiting for something Something to happen to me But this waiting comes with Trials and challenges Nothing in life is free I wish that somehow You’d tell me out aloud That on that day I’ll be ok But we’ll […] 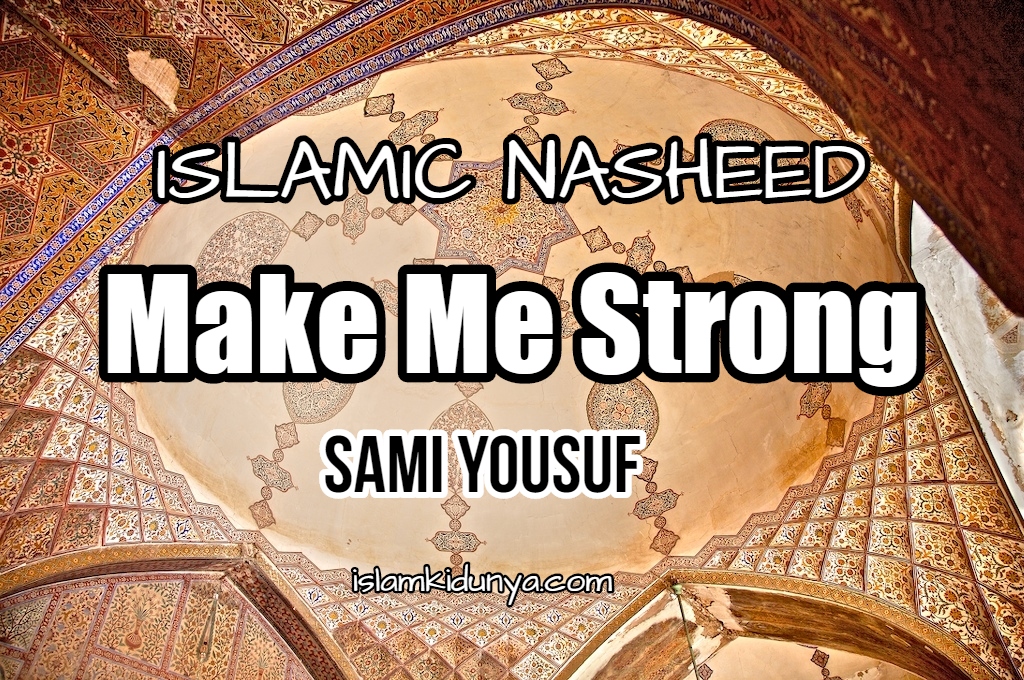