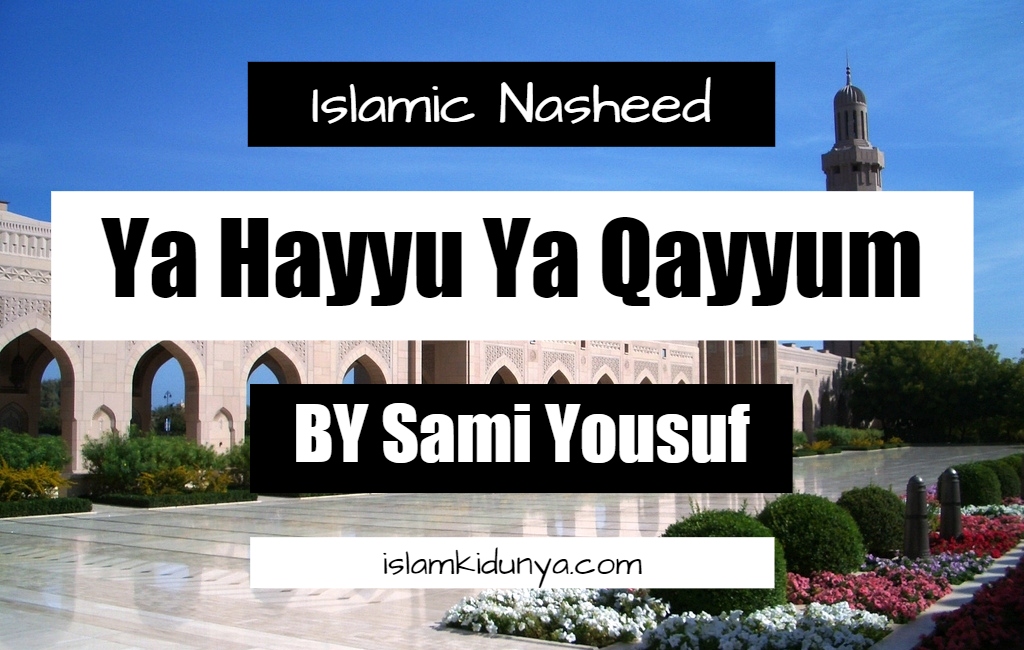 Yā Ḥayyu Yā Qayyūm
O the Ever-Living, The Ever-Lasting One!

Yā ‘Ādilu Yā Mannān*
O the Just One, O the Bestower (of blessings)

Yā Ḥāfiẓu Yā Sattār
O the Protecting One, the Concealing One

Yā Māliku Yā Razzāq
O the One who owns everything, who provides for everyone

Yā Ḥayyu Yā Qayyūm
O the Ever-Living, the Ever-Lasting One!

Tu pak hai to be-aib
You are pure and immaculate

Tu zistka hai unwan
All life begins from You

Tu sakhir-e-harudwan
You are the Subduer of all enemies

Teri zat hai azz-o-jal
Your being is eternal

Tu har mushkil kahal
You are the solution to every problem

Har samt hai teri dhum
You are known all over 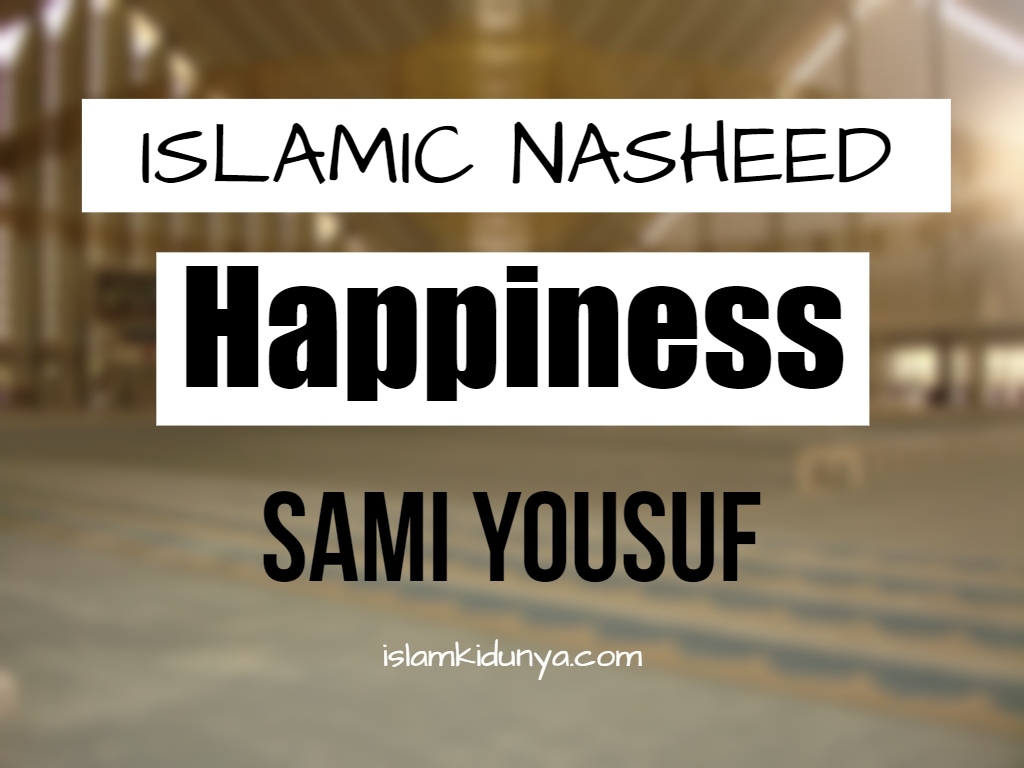