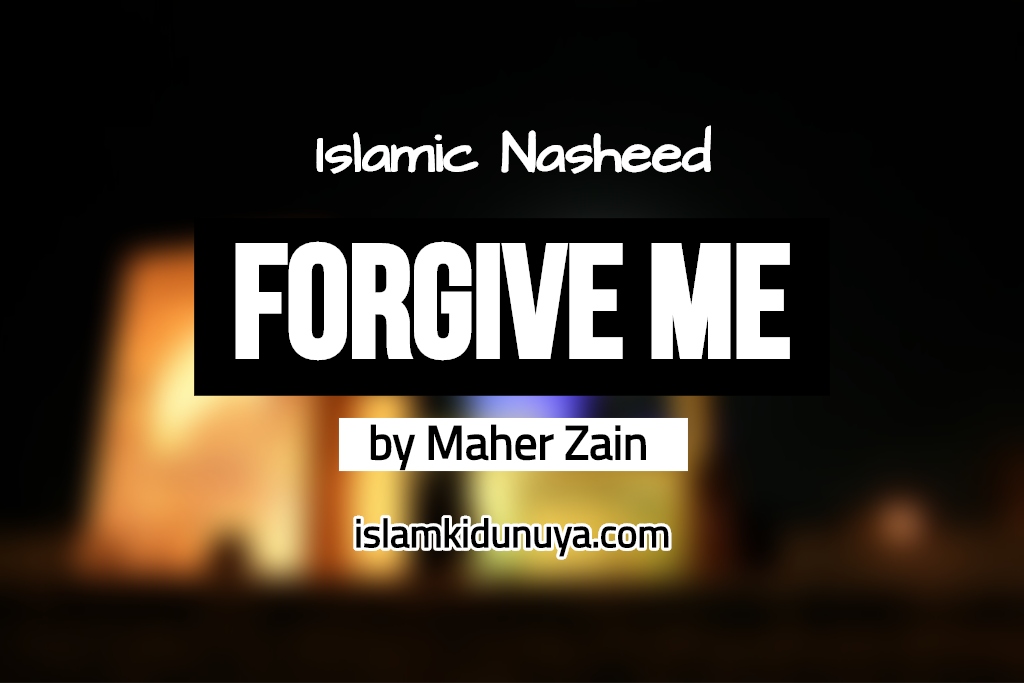 I’m about to lose the battle and cross the line
I’m about to make another mistake
And even though I try to stay away
Everything around me keeps dragging me in
I can’t help thinking to myself
What if my time would end today, today, today?
Can I guarantee that I will get another chance
Before it’s too late, too late, too late
Forgive me, My heart is so full of regret
Forgive me, Now is the right time for me to repent, repent, repent..

Am I out of my mind?
What did I do? Oh, I feel so bad!
And every time I try to start all over again
My shame comes back to haunt me
I’m trying hard to walk away
But temptation is surrounding me, surrounding me
I wish that I could find the strength to change my life
Before it’s too late, too late, too late
Forgive me, My heart is so full of regret
Forgive me, Now is the right time for me to repent, repent, repent..

I know O Allah You’re the Most-Forgiving
And that You’ve promised to
Always be there when I call upon You
So now I’m standing here
Ashamed of all the mistakes I’ve committed
Please don’t turn me away
And hear my prayer when I ask You to…
Forgive me, My heart is so full of regret
Forgive me, Now is the right time for me to repent, repent, repent

Guide Me All The Way - Maher Zain (Lyrics)

Mon Dec 16 , 2019
Guide Me All The Way – Maher Zain (Lyrics) I know that You could easily Take away every thing You’ve given me And I try to remember Not to take anything for granted ‘Cause I know that one day Suddenly this will all come to an end So my last […] 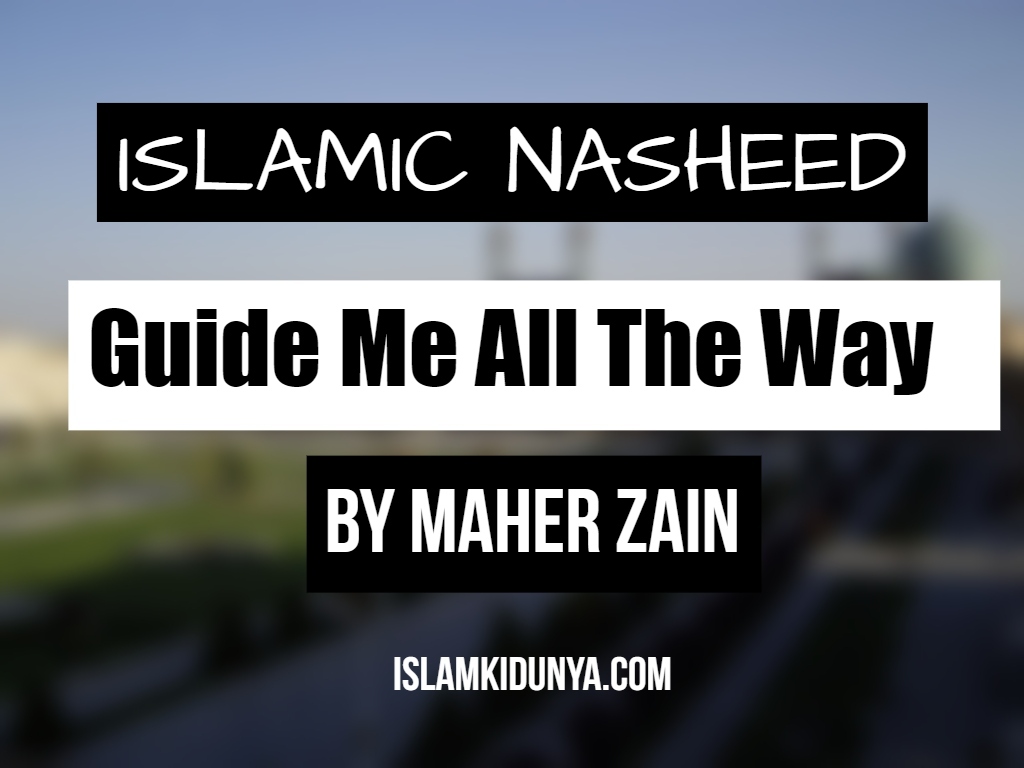