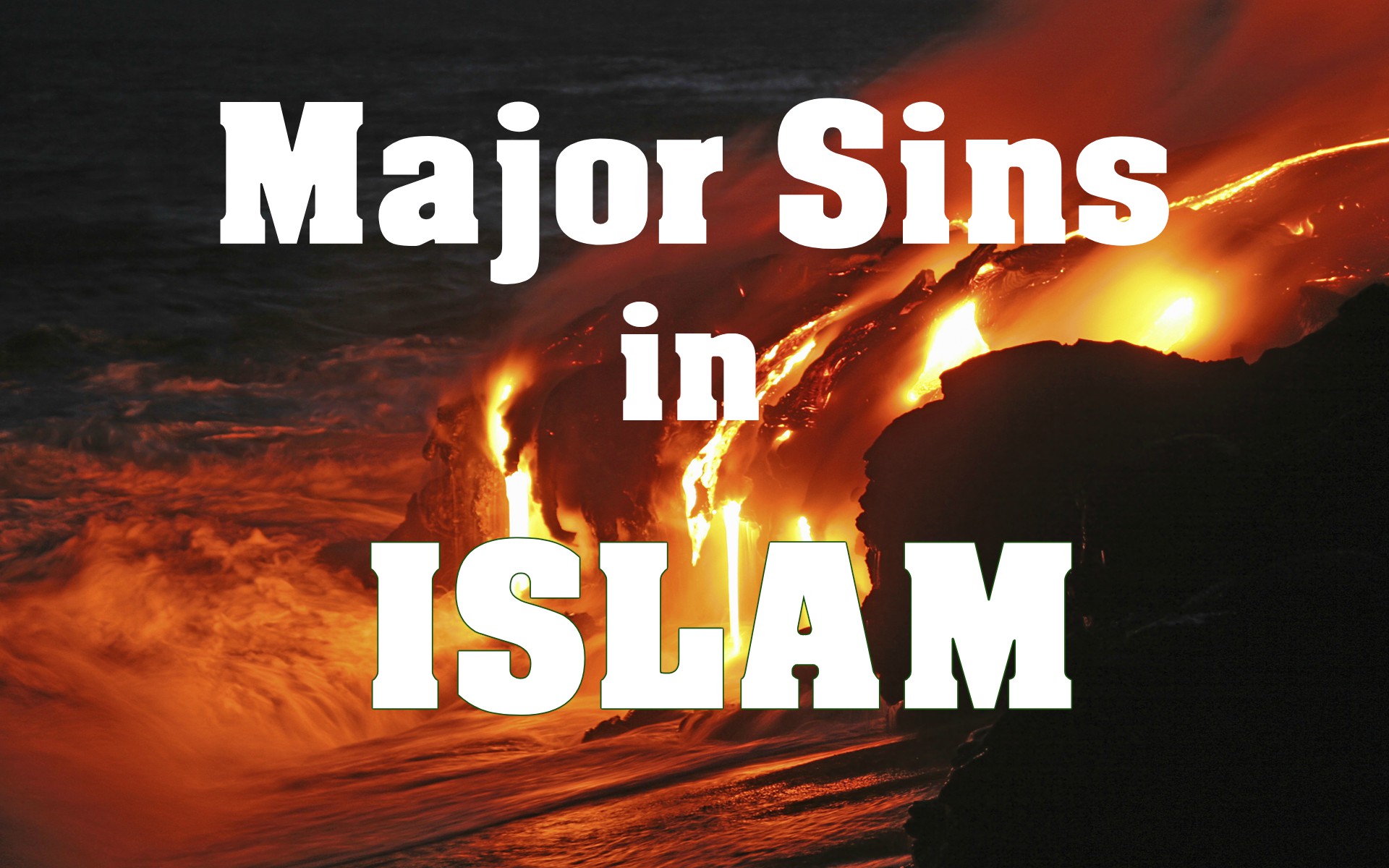 Allah Almighty says in the Noble Quran: “If you avoid the major sins which you have been forbidden, We will cancel out for you your (other) evil deeds and admit you (to Paradise) with a noble entry.”(Quran, 4:31)

Following are the some major sins we should avoid: 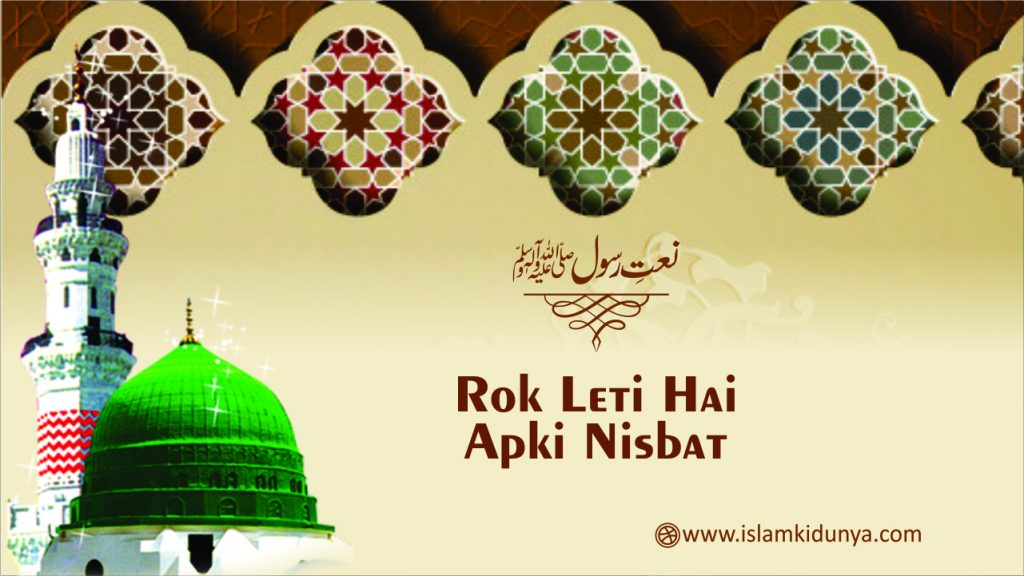