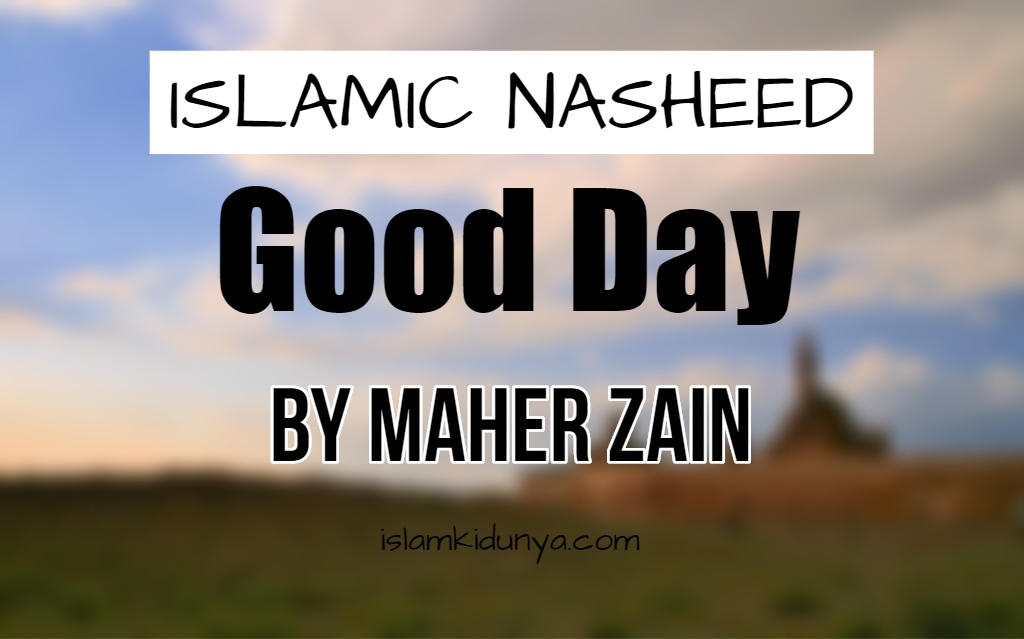 Woke up with the light
A sky so blue upon my eyes
With a thankful heart
Today is another brand new start
I feel so positive
Just want to do my best
And show this world I’m living in
All of the love that I can give, give, give

Oh, everyday is a good day
I put my life in Your hands Allah
You will always lead my way

Oh, everyday is a good day
I give my life to You Allah
You will always lead my way

I love this morning breeze
Love how it can revive my soul
I’m so glad to be
Surrounded by the people I know
Filled with happiness
Just wanna give my all
And be all that I can be
Share all my love and energy, yeah!

Number One for Me - Maher Zain (Lyrics)

Tue Dec 17 , 2019
Number One for Me – Maher Zain (Lyrics) I was a foolish little child Crazy things I used to do And all the pain I put you through Mama now I’m here for you For all the times I made you cry The days I told you lies Now it’s […] 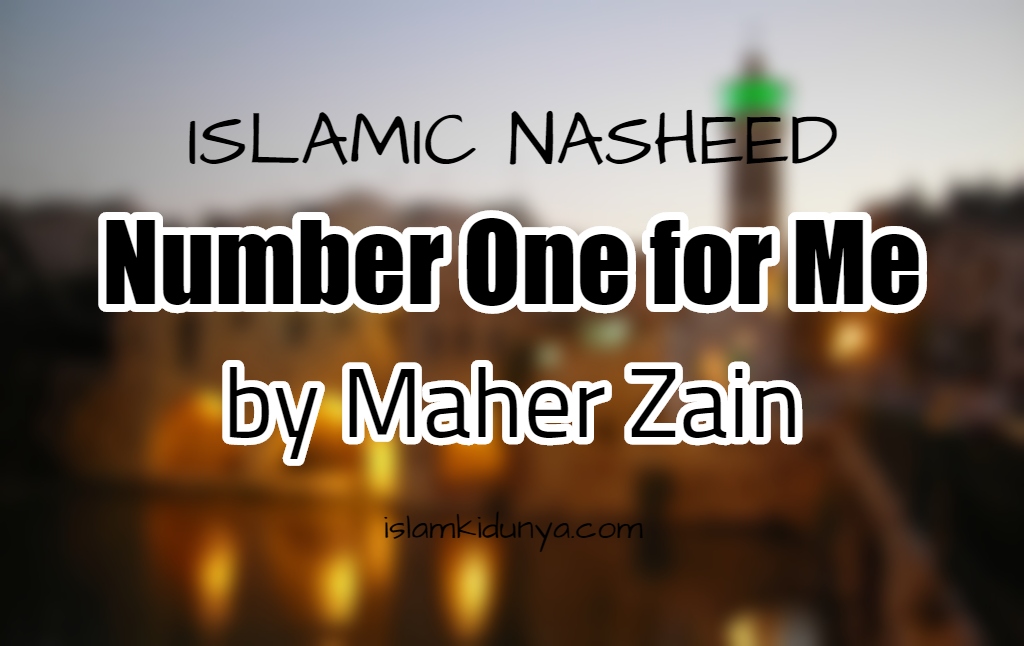