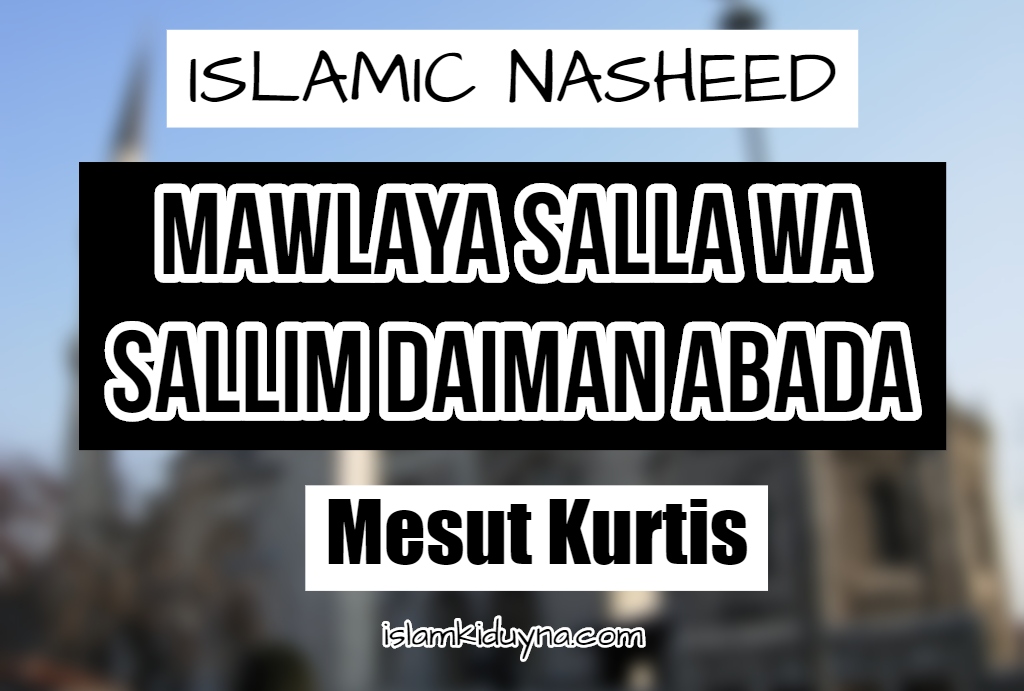 O my Master, send your salutations and blessings forever
Upon Your Beloved, the best of the whole of creation

Muhammad is the master of the two worlds
and of Man and the jinn
Leader also of the Arabs, non-Arabs and their kin

Beloved by Allah is he upon whose pleading we depend
From terrors of the Day of Judgement, which on us descend

Then we ask You to be pleased with Abu Bakr, ‘Umar,
‘Ali and ‘Uthman the generous one

O my Lord! with the Elect One make us attain our goals
And forgive us for what has passed,

O Most Munificent One!

No one but Allah - Mesut Kurtis (Lyrics) 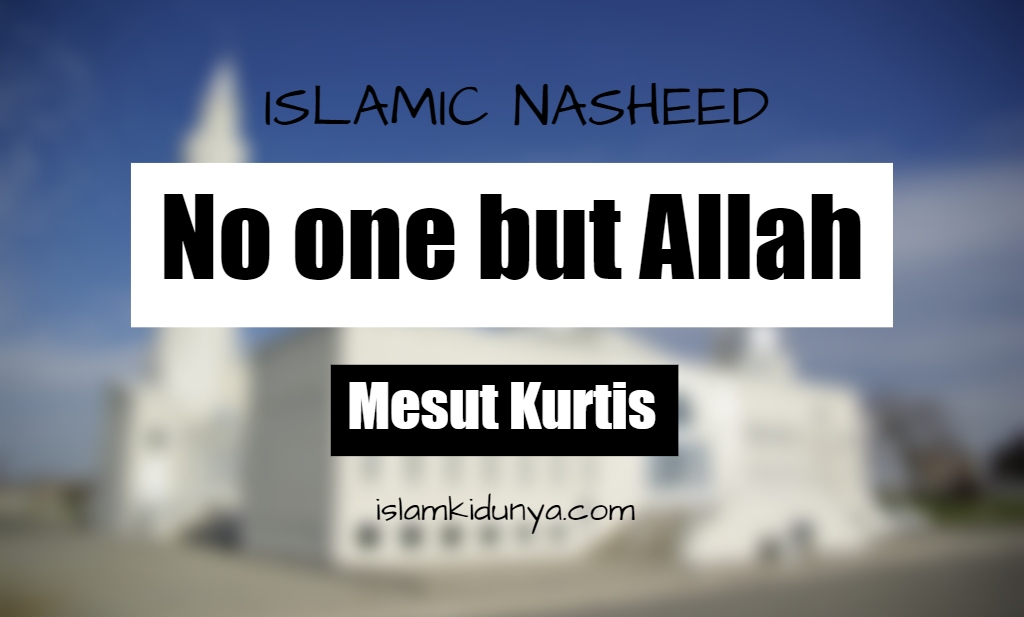