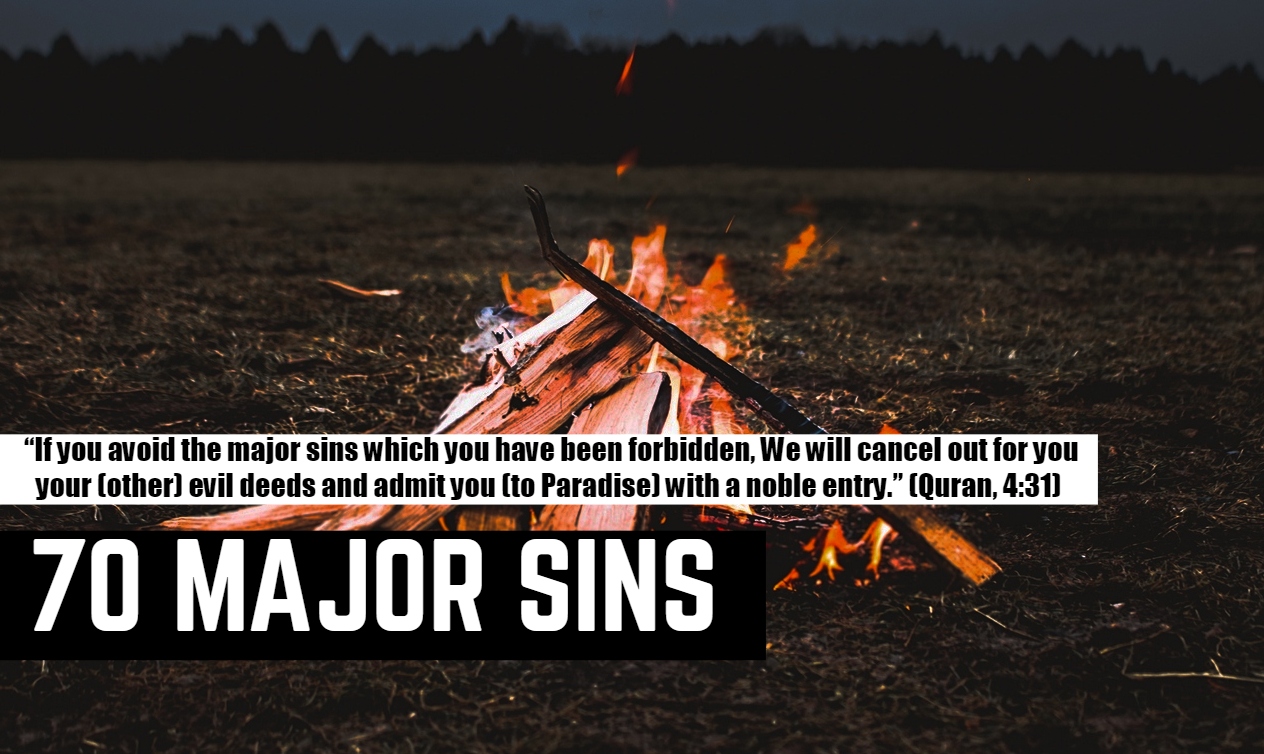 “If you avoid the major sins which you have been forbidden, We will cancel out for you your (other) evil deeds and admit you (to Paradise) with a noble entry.”(Quran, 4:31)

Major sins are defined as what is forbidden by Allah and His Messenger in the Qur’an and the Sunnah in addition to what is narrated on the authority of early Muslims.

“Those who avoid the greatest of sins and indecencies, and forgive when they are angry.” (Surah al Shura 42:37)

“Those who avoid the greatest sins and indecencies, except for oversights, (will find that) surely your Lord is ample in forgiveness.” (Surah Al Najm 53:32)

“The five [daily] prayers, Friday to Friday, and Ramadan to Ramadan make atonement for what has happened since the previous one when major sins have been avoided.” It is therefore very important to determine exactly what the greatest vices, technically called “the major sins” (Kaba’r), are, in order that Muslims should avoid them.”

“Seventy is closer to their number than seven,” and indeed that is correct.

The list of seventy major sins given by the Shafi’i (Sunni) scholar Al-Dhahabi are as follows: 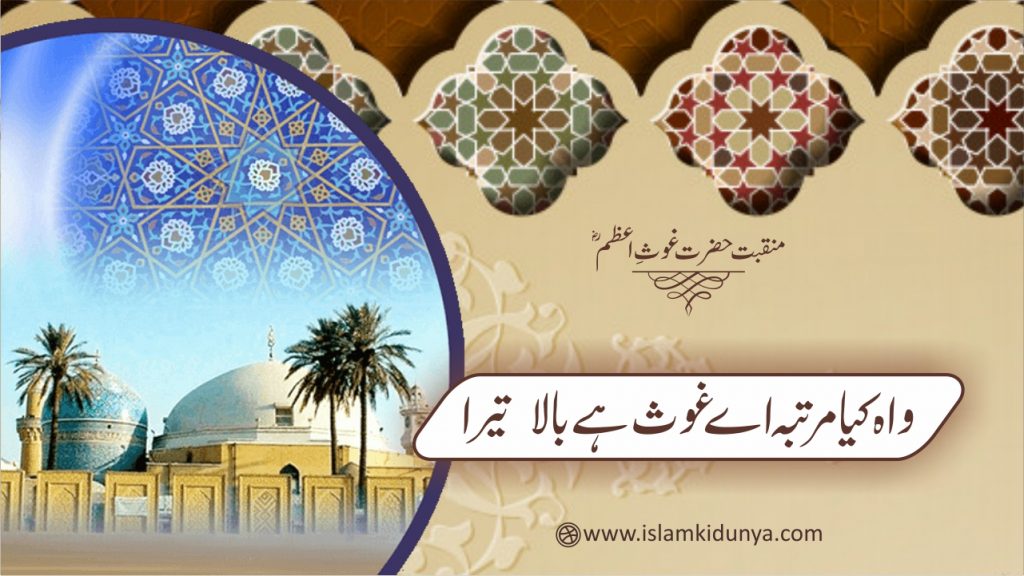