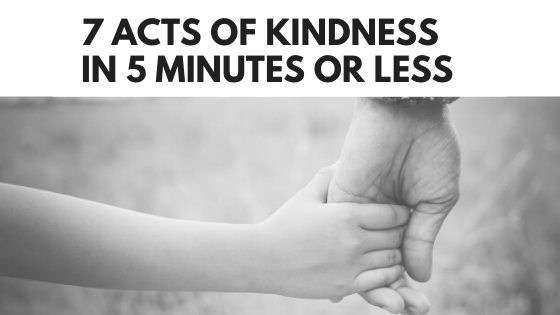 “Every act of kindness is a Sadaqah (charity)”

Give more time to debtor

“If anyone would like Allah to save him from the hardships of the Day of Resurrection , he should give more time to his debtor who is short of money, or remit his debt altogether” (Muslim).

If someone owes you money, extend the time they have to pay you back,  or forgive the debt altogether.

Teach a child one short verse of the Quran.

“The best of you are those who learn the Quran and teach it to others” (Bukhari).

Every tree a Muslim plants is rewarded as charity

According to Hadrat Anas b.Malik(Radiyallahu anhu):

“The Messenger of Allah صَلَّی اللہُ تَعَالٰی عَلَیْہِ وَاٰلِہٖ وَسَلَّمَ said: ‘It is a charitable donation when a Muslim plants a tree or grows crops and the birds, humans or cattle eat from it.’“

Give up your seat for someone, especially an elderly person.

“He is not of us who does not have mercy on young children, nor honors the elderly” (Tirmidhi).

Give charity by sharing some of your happiness, just a simple, bright smile

Say Salam to someone you’ve seen around but don’t really know.

“You should provide food, and greet both those you know, and those you do not”

Give water to the needy

Just offering a drink to someone, is written as charity for the one who does it.

The Messenger (ﷺ) told us that a woman entered Hell because of a cat that she detained and did not feed it or let it eat from the vermin of the earth, i.e., insects. Narrated by al-Bukhaari (2365) and Muslim (904). 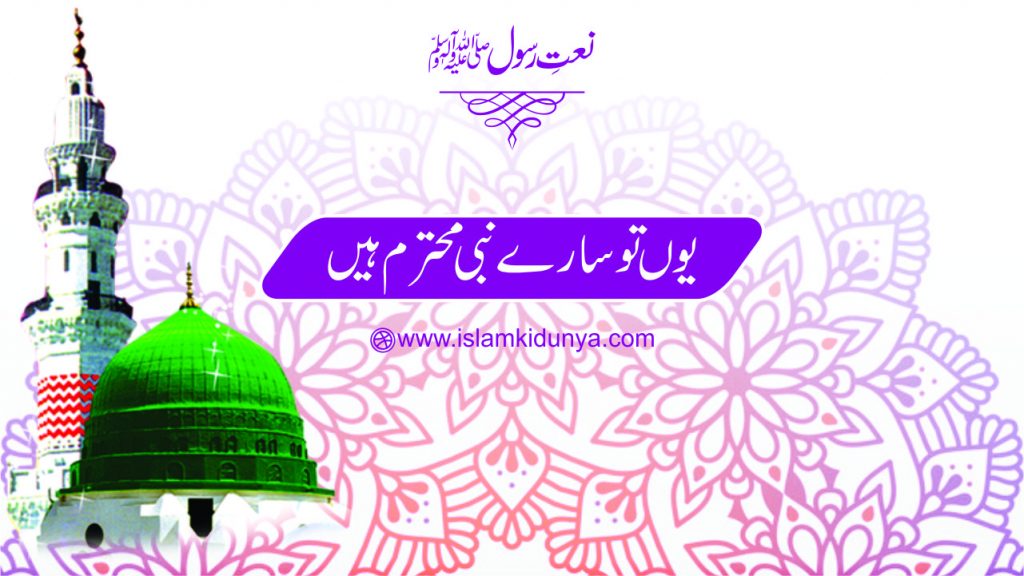