BENEFITS OF TAJWEED THAT EVERY MUSLIM SHOULD KNOW!

The Holy Quran is the book that holds a complete set of rules for Muslims on how to live their lives as well as answers all the questions that a human mind can have no matter the era. It is a complete book which enlightens believers in every walk of life. It is the direct word of Allah Almighty and thus holds great importance for every believer to perceive it in its correct form, not to forget the reward of reciting the Quran promised by Allah Himself.

Recitation of the Quran is not only the way of perceiving the message that was revealed upon the beloved last Messenger of Allah but is a great way of cleansing the heart and communicating with the Creator. Furthermore, this divine book talks about different aspects of life, and how humans should deal with certain situations they encounter in their daily lives.

In this technologically driven world, where most of our learning processes are happening online, learning tajweed quran online is nothing new. Muslims from all around the world learn Quran with the rules of Tajweed to get a good grip on the language and recite their Holy book in its correct form as well as understand different alphabets and words to speed up the learning process.

Importance of Tajweed in Recitation of the Holy Quran

The rules of Tajweed are the set of principles that every Muslim should follow in order to recite the Quran and learn it in its correct form. Why is it important to learn the rules of Tajweed? Islam is a religion that is widely spread throughout the world. That being said, not everyone is familiar with Arabic and the correct pronunciation of alphabets and letters of Arabic. This highlights the importance and significance of learning the rules and regulations of Tajweed.

The significance of learning Tajweed is highlighted in the Quran as well, as Allah Almighty says in the Quran,

“…and recite the Quran with measured recitation.” (Surah Al-Muzammil, verse 4)

The importance of reciting the Quran as per the rules of Tajweed is not only mentioned in the Quran but the Messenger of Allah PBUH also put highlighted it in His Hadith.

“Verily the one who recites the Quran beautifully, smoothly, and precisely, he will be in company of the noble and obedient angels. And as for the one who recites with difficulty, stammering, or stumbling through its verses, then he will have TWICE that reward.”

How beautiful is this Hadith stating the reward is TWICE for those who will try to read the Quran following the rules of Tajweed even if he stammers and stumbles while reciting it?

In the light of the Quranic verses and Hadith, we come to know the importance of Tajweed, but are there any benefits of learning the rules and regulations of Tajweed? Verily, there are a lot of benefits that every Muslim should know in order to give Tajweed the significance and importance that our religion demands from them.

Tajweed offers the chance to gain countless rewards from the Almighty

Each and every word of the Quran holds rewards for those who recite, as on reciting every word, ten deeds are added to your rewards. But in order to get those ten deeds, you must recite each and every alphabet with its correct pronunciation and that is only possible when you follow the rules of Tajweed. Allah SWT is very generous and merciful, and reciting the Quran with Tajweed is a great way of getting His countless blessings.

The Quran comes as the Intercessor on the Day of Judgment

The Quran Strengthens your Connection with Allah

Reciting the Quran in its correct form is crucial as the meaning change when the words and letters are pronounced wrong. Not only the meaning is changed but it is sinful to not recite the Quran in its correct pronunciation. The Quran is the word of Allah and it is a way of connecting with the Almighty. This thought itself makes us recite the Quran with Tajweed as it will bring us closer to our Creator. This not only brings satisfaction, and relief, but also is a great way of cleansing the heart. Living life according to the orders of Allah as given in the Quran is a big satisfaction in itself as it strengthens the connection as well as is a great way of getting countless blessings from the Almighty.

Be in the Company of Noble Obedient Angels

A Sahih Al-Bukhari Hadith clearly states how the ones who recite the Quran with precision and proficiency will enjoy the company of the obedient and noble angels. This is how close you can get to your Allah just by reciting the Quran and abiding by all the rules of Tajweed.

The rules of Tajweed are the most important when reciting and learning the Quran as they are the set of regulations that teach us to recite the Quran the way it was revealed in our Prophet PBUH. It is made obligatory upon every Muslim to recite the Quran with all the rules of Tajweed so that every word is delivered with its true pronunciation and the meaning is not compromised in any way.

Learning the Quran is a great way of connecting with Allah as well as knowing the true essence of Islam and the regulations that Allah Almighty Has sent to us via His revelations to His Prophets. As a Hadith in Sahih Al-Bukhari states;

“The Best among You (Muslims) are those who learn the Quran and teach it.” (Sahih Al-Bukhari)

Myrah Abrar is a computer science graduate with a passion for web development and digital marketing. She writes blog articles for  tajweed quran online
Comments 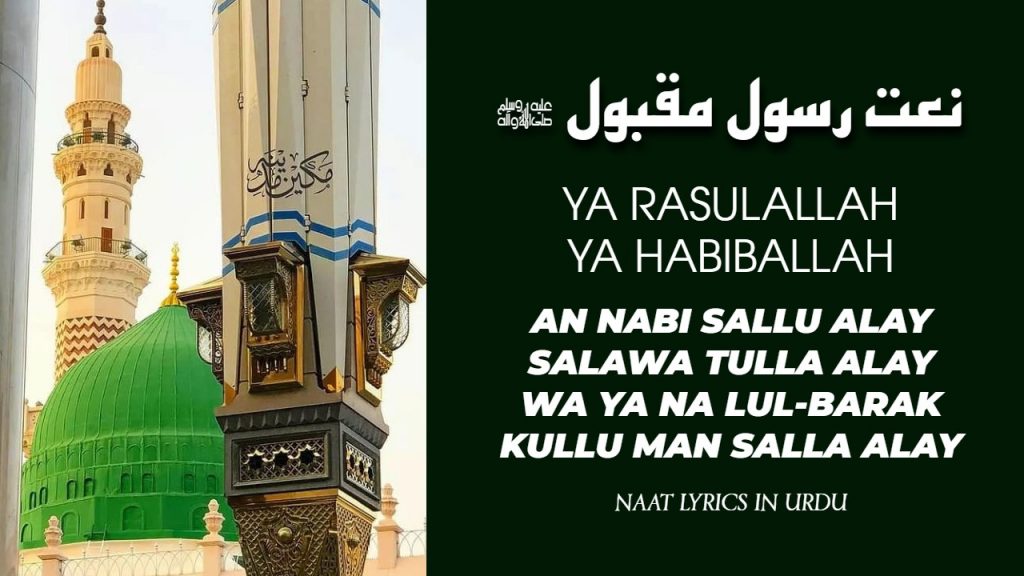