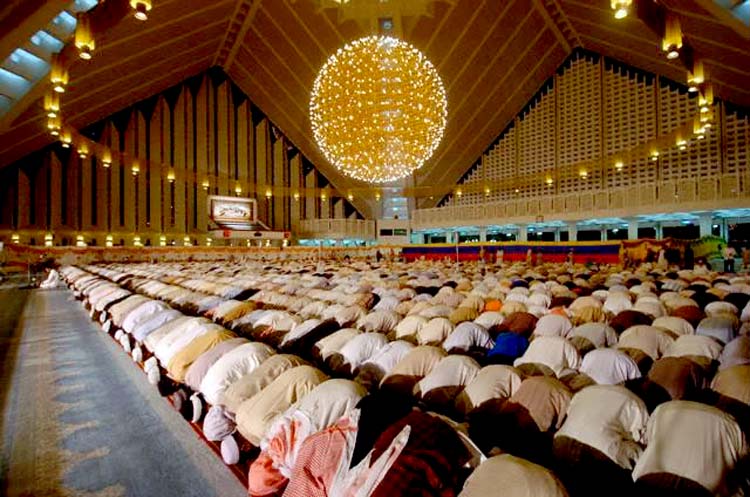 Taraweeh prayer is one of the remarkable specialties of Ramadan nights; for the whole month, Muslims line up at night to observe a number of optional rak`at and listen to and reflect on the recitation of the Qur’an. It is a very blessed and highly spiritual experience.

Below, Sheikh Sharif Faizullah highlights, in 10 points, valuable information about this prayer.

Qiayam Al-Layl in Ramadan after `Isha’ is called Taraweeh because righteous people before our time used to rest after every four rak`at as their prayers were lengthy. Taraweeh is sunnah mu’akkadah (a confirmed practice of our beloved Prophet Muhammad, peace and blessings be upon him).

5 daily prayers are Fard (obligatory) and Taraweeh is Sunnah (recommended).

In the last year of the Prophet’s life, he came out one night and prayed taraweeh. On that night, some people prayed with him. during the second night, word spread and more people joined in Taraweeh. Even more people attended on the third. On the fourth night, the Masjid was packed and the people awaited the Prophet’s arrival.
The Prophet, however, prayed at home by himself. after Fajar, he said:

“Nothing prevented me from coming out to you except the fact that I feared that it would be made obligatory for you.” (Muslim)

From the time of Abu Bakr to the beginning of `Umar’s time, people prayed either individually or in small groups. Later, ‘Umar gathered everyone behind one imam and they prayed 8 Rak`at. Eventually, it was increased to 20 raka‘at to make it easy for the people.

.4 The Prophet prayed 8 rak`at of taraweeh and 3 rak`at of witr

`A’ishah (may Allah be pleased with her) was asked about the Prophet’s night prayer; she said:

5. The Prophet did not assign any number for taraweeh prayer

When he was asked about night prayer, he said: “Prayers at night are offered in two followed by two. Then, if you fear dawn will come, pray witr with one.” (Al-Bukhari and Muslim)

6. Finish taraweeh with the Imam & get the reward of entire night

The Prophet (peace and blessings be upon him) said,

“Whoever prays qiyam with the imam until he finishes, Allah will record for him the qiyam of a (whole) night.” (An-Nasa’i and authenticated by Al-Albani)

7. The matter is wide in scope and one can pray more than 8

8. Quality is more important than quantity

The Prophet (peace and blessings be upon him) would take approximately 5 hours (sometimes whole night) to complete taraweeh (when praying 8) and he would recite slowly and carefully.

9. Reward = all of your previous sins forgiven

The Prophet (peace and blessings be upon him) said,

“Whoever prays during the nights in Ramadan out of sincere faith and seeking its reward from Allah, will have all of his previous sins forgiven.” (Al-Bukhari and Muslim)

10. Do not be too sensitive in matters of scholarly differences

The Prophet (peace and blessings be upon him) said:

“Religion is easy; whoever overburdens himself in religion will be overpowered by it (i.e. he will not be able to continue in that way.)

So pursue what is good moderately; try to be near to perfection (if you cannot attain it); and receive the good tidings (that you will be rewarded).

Gain strength by worshiping in the mornings, the afternoons, and some part of the night’s last hours.” (Al-Bukhari)

Tue May 22 , 2018
While every single word of Quran is poetic and a miracle in itself, yet, there are different parts of the Quran that are more reverend and more respected across the Muslim world.There are many benefits of reciting Surah Ikhlas and some of them are given below that we all should […] 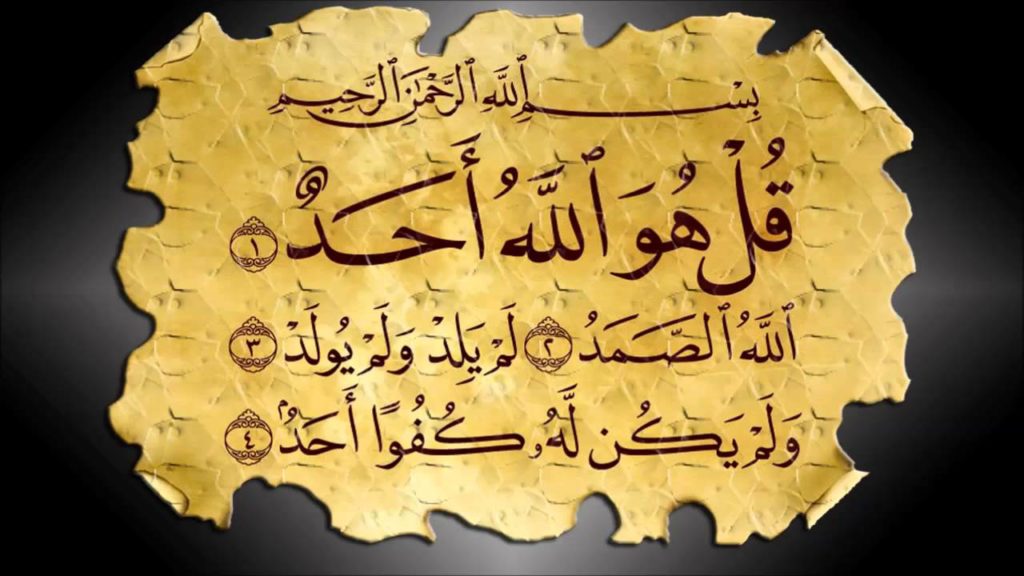