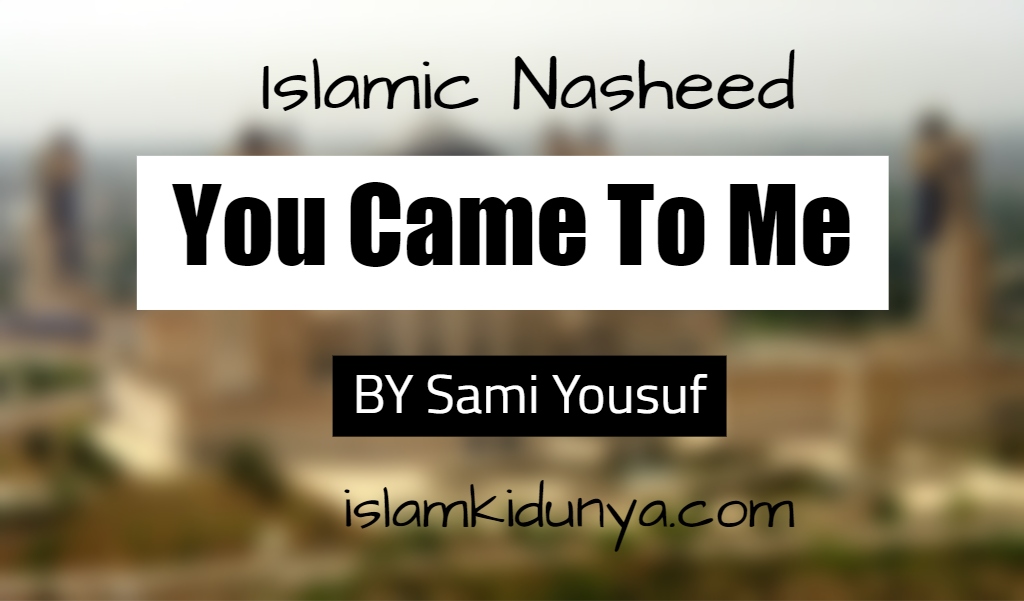 You Came To Me – Sami Yousuf (Lyrics)

You came to me in that hour of need
When I was so lost, so lonely
You came to me took my breath away
Showed me the right way, the way to lead

You came to me in a time of despair
I called on you, you were there
Without You what would my life mean?
To not know the unseen, the worlds between

For you I’d sacrifice
For you I’d give my life
Anything, just to be with you

Mon Dec 16 , 2019
Make A Prayer – Sami Yousuf (Lyrics) O People! In a hut made of tin and clay A small boy dreams away Of clean water and a meal a day And not to fear mines as he plays each day O People! Somewhere dark and out of the way AIDS […] 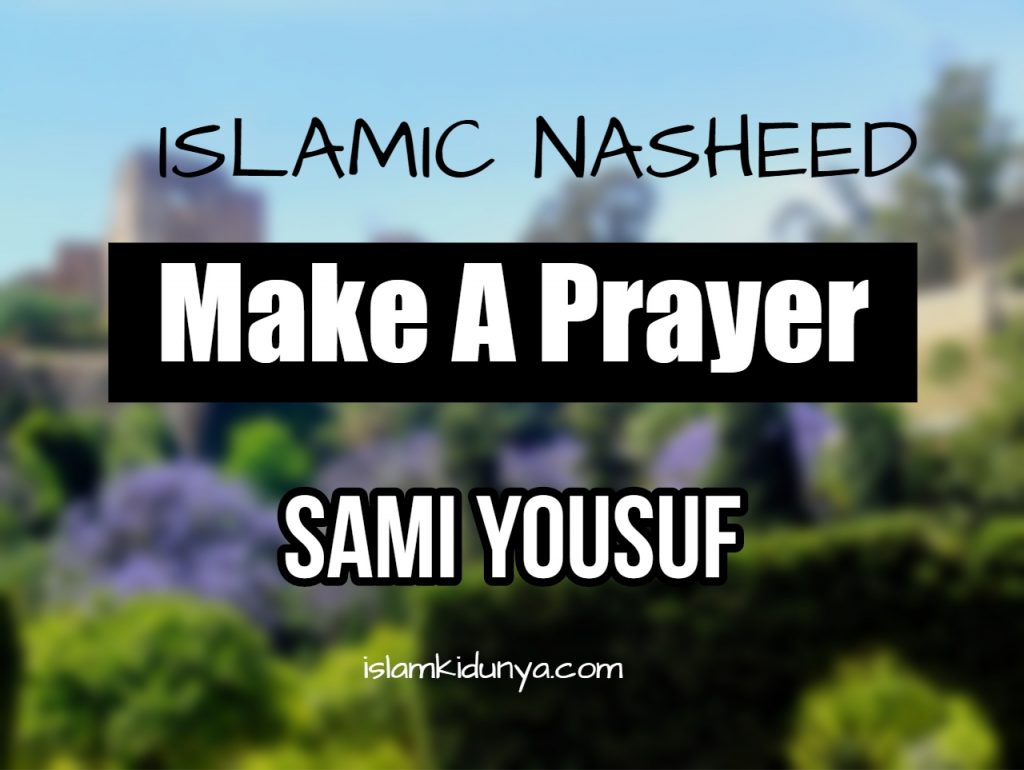