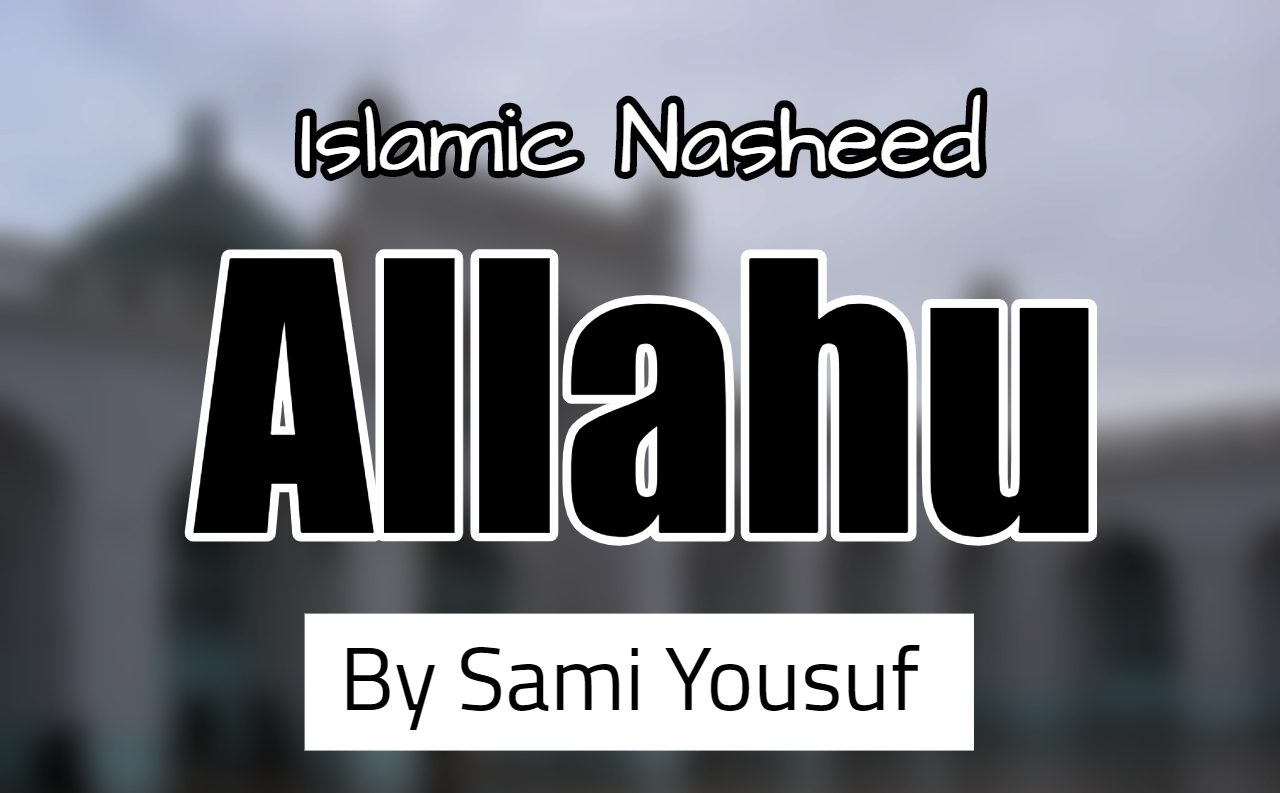 Mon Dec 16 , 2019
Al-Mu’allim by Sami Yousuf (Lyrics) We once had a Teacher The Teacher of teachers, He changed the world for the better And made us better creatures, Oh Allah we’ve shamed ourselves We’ve strayed from Al-Mu’allim, Surely we’ve wronged ourselves What will we say in front him? Oh Mu’allim He was […]