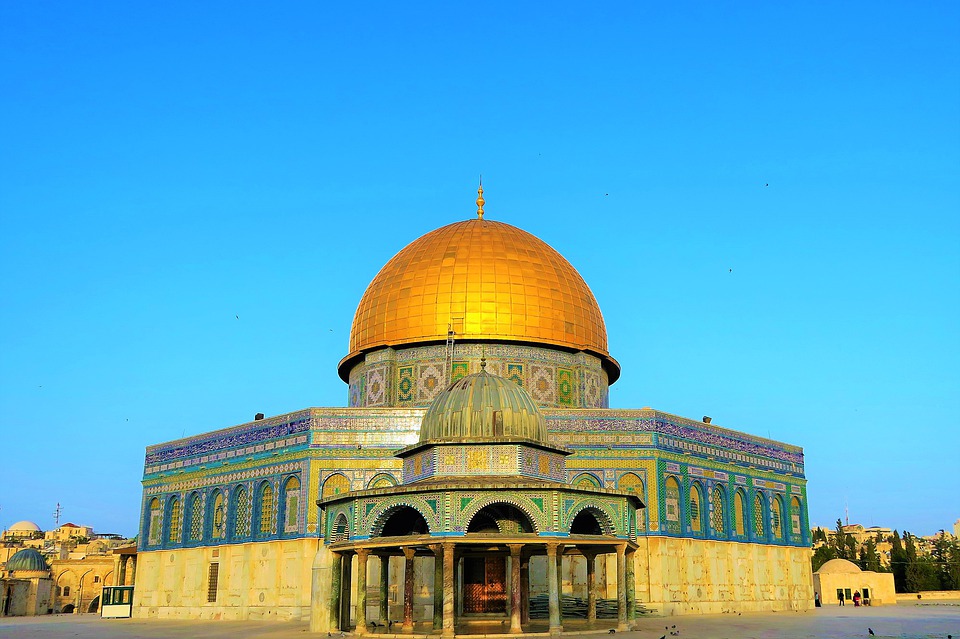 Jerusalem, known as al-Quds or Bayt al-Maqdis in Arabic, is a holy site for all three Abrahamic faiths, Judaism, Christianity, and Islam. Because each of these three religions are Abrahamic, they all emphasize monotheism and share a reverence for many of the same Prophets. The reverence each of these religions has for Jerusalem stems from their shared background. While the shared background between Christianity and Judaism is well known, many do not know that Islam is part of this Abrahamic history. One of the principal pillars of faith in Islam the belief in all Prophets and Messengers. The Qur’ān mentions many Prophets by name, and many of these Prophets lived in Jerusalem.

The city of Jerusalem and Palestine, in general, is the land where many Prophets lived. In several places, the Qur’ān refers to it as a land whose surroundings are blessed (Qur’ān 17:1). Jesus was born in Bethlehem, David and Solomon were in Jerusalem. Additionally, Lot, John the Baptist, and Zacharia also lived in Palestine. After the Prophet Muhammad peace be upon him passed, several of his Companions lived in Jerusalem and were buried there. Therefore, Jerusalem is revered because of its historical and religious significance. Jews and Christians do not recognize Ishmael and Mohammad as God’s Prophets and Messengers, so they do not consider Makkah and Madinah as sacred cities. However, Muslims believe in Prophets Moses, David, Solomon and Jesus, and so they must recognize the sacredness and importance of Jerusalem in Islam.

Jerusalem was the first direction the Muslims faced during prayer in the first fourteen years of the Prophet Muhammad’s message. Jerusalem is also important because the Prophet Muhammad peace be upon him visited it during his night journey and ascension to the heavens known as al-Isrā’ wal miʿrāj. The angel Gabriel took the Prophet Muhammad peace be upon him in one night, from Mecca to Jerusalem, and then to the heavens in one night. In this miraculous journey, the Prophet Muhammad met many other Prophets including Abraham, Jesus, and Moses peace be upon them all. There is an entire chapter in the called the ascension (al-Isrā’) Qur’ān named after this event. Glory be to He who took His Servant by night from al-Masjid al-Haram [in Mecca] to al-Masjid al-Aqsa [in Jerusalem], whose surroundings We have blessed, to show him of Our signs. Indeed, He is the Hearing, the Seeing (Qur’ān 17:1).

The Prophet Muhammad peace be upon him ascended to the heavens from the Dome of the Rock mosque in Jerusalem. It was during this visit to the heavens that He was given the command to pray five times a day, the second pillar of Islam.

The Prophet Muhammad peace be upon him said: A prayer in Makkah (Ka’bah) is worth 1000,000 times (reward), a prayer in my Masjid (Madinah) is worth 1,000 times, and prayer in Al-Aqsa Sanctuary is worth 500 times more reward than anywhere else (Bayhaqi). Because each of only these three places is holy, the Prophet Muhammad peace be upon him also discouraged people from traveling to any other sites thinking that they are holy. He said: “Do not undertake a journey to visit any Mosque, but three: this Mosque of mine [in Medina], the Mosque of al-Haram [in Mecca] and the Mosque of Aqsa” (Muslim).

The Prophet Muhammad’s mission was a continuation of the previous Prophets. In Islamic tradition, Jerusalem will also play an important role at the end of times. These are some of the reasons Muslims have a deep love, spiritual connection, and reverence for Jerusalem. Dr. Muzammil Siddiqui notes that there are three important points to remember about Islam and the city of Jerusalem:

1. In the whole history of Jerusalem, form the time of Prophet David until now, the longest rule of this city belonged to Muslims.

2. Muslims maintained the sacredness of this city in the full sense of the word.

3. Muslims established and practiced the most tolerant multi-religious and multi-faith character of Jerusalem.1

Ultimately, Jerusalem is holy to all three Abrahamic faiths because of their shared history in this place. They all revere the Prophets and religious history of Jerusalem and Palestine. The current political situation in Palestine deprives both Arab Muslims and Christians of entry into Jerusalem. Islam and Muslims have historically ensured that all three faiths freely access their religious sites and practice their faith. In contrast to the Crusaders, Salah al-Din concurred Jerusalem and respected all faiths of the city. It is this spirit of tolerance and coexistence that are missing from today’s occupation of Jerusalem. Islam ultimately calls for peace and submission to one God, the God of Abraham, Moses, Jesus, and Muhammad.

The Islamic perspective of Jerusalem 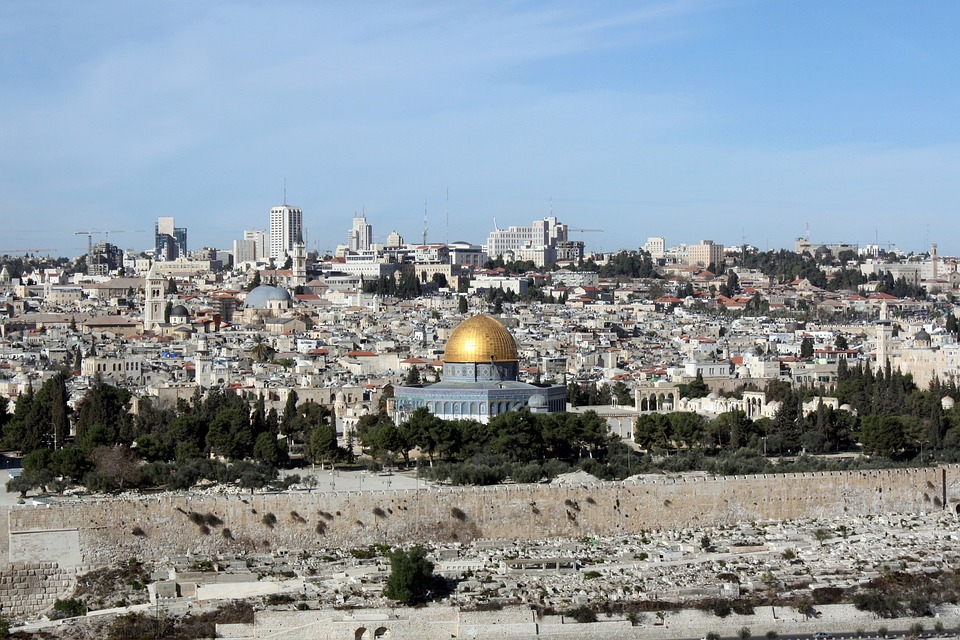