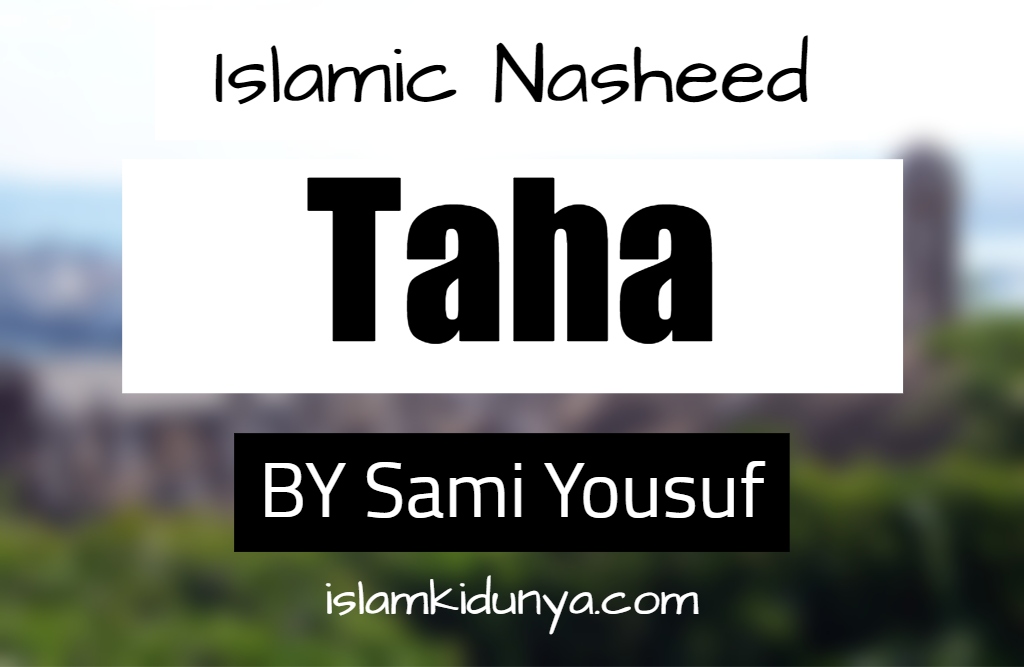 Maqām: Bayātī
Commentary: “Ṣalla l-Lāhu ‘alā Ṭāhā” was written by the Sudanese/Egyptian Shaykh Salih al-Ja’fari (d. 1979) who taught and lived at the famous al-Azhar University in Cairo and was also the Imam of the al-Azhar mosque. He was a Sufi shaykh in the lineage of Ahmad ibn Idris of Fez (d. 1837) and a prolific author of works on the Qur’an, Hadith, Islamic law and Sufism. He also wrote a celebrated collection of poetry, from which this song is taken. The end section incorporates the blessed names of the Prophet (pbuh) taken from the Diwan of the famous Moroccan Sufi saint Imam Mohammed Al-Jazuli’s (d. 1465), Dala’il al-Khayrat.
*The Sidra is a reference to the “Lote tree of the furthest boundary” (sidrat al-muntahā) mentioned in the Qur’an (53:14) and described by the Prophet on his night journey to heaven (mi’rāj). The sidra marks the outer boundaries that separate the created world (‘ālam al-khalq) from the spiritual world of the divine command (‘ālam al-amr).
**This section is an original composition with words provided by Mohammed Ali El Oumari and Abdel Ilah Ikhal. The inspiration behind the melody comes from an old Kurdish folk song heard by Sami Yusuf when he was a child.

Performed and arranged by Sami Yusuf
Recorded at Andante Studios

Fri Dec 20 , 2019
The Chosen One – Maher Zain (Nasheed Lyrics) In a time of darkness and greed It is your light that we need You came to teach us how to live Muhmmad, ya Rasoola Allah You were so caring and kind Your soul was full of light You are the best […] 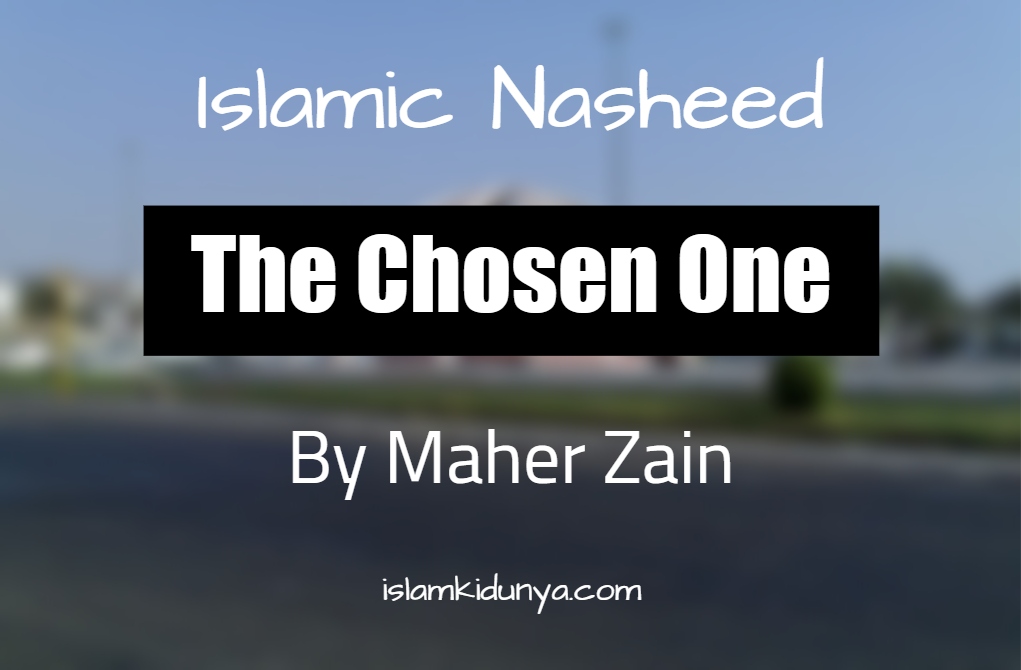