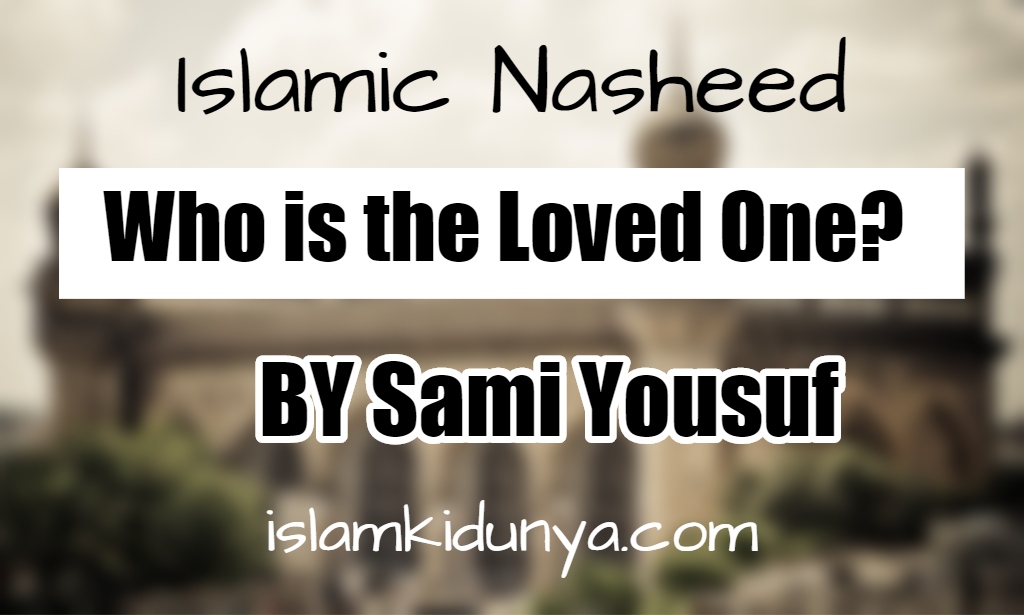 Who is the Loved One? – Sami Yousuf (Nasheed Lyrics) 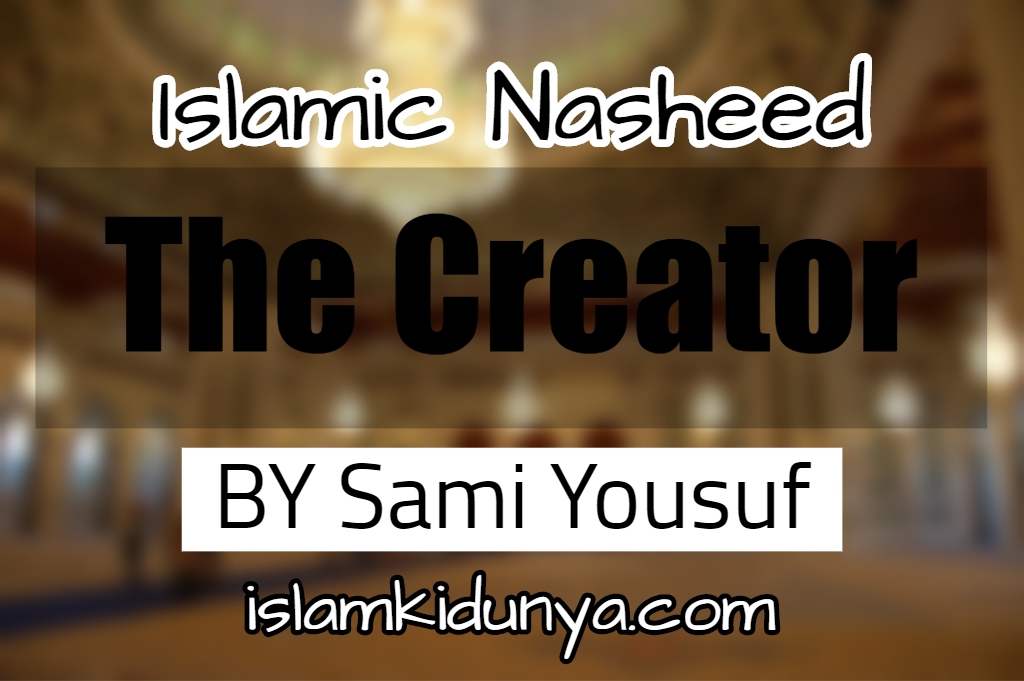