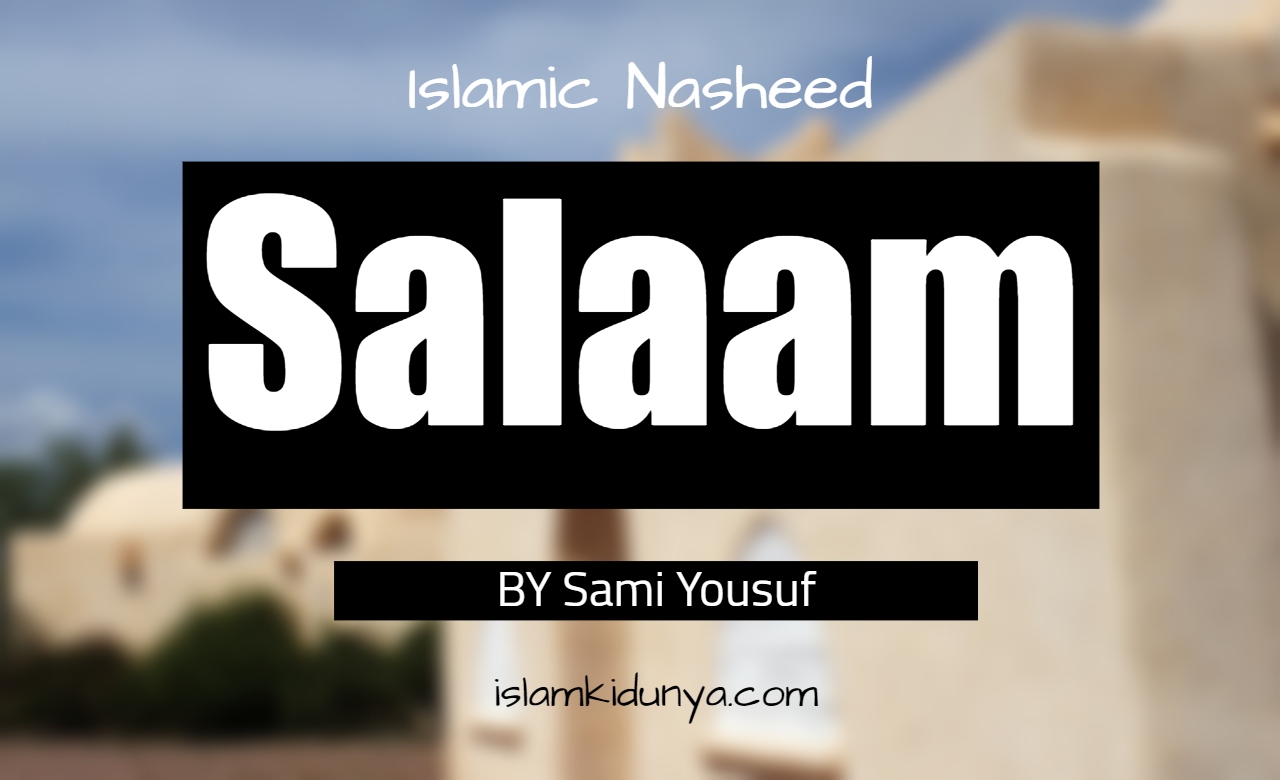 I dream for a day

When there’s no more hunger

No need for shelter

Or is that we just don’t care?

We’re here for a day or two

I pray for a day

Where we put aside our differences

To make it a better place

We’re here for a day or two

PEACE BE WITH YOU, O PEOPLE OF PEACE

PEACE BE UPON YOU, O MASTER OF THE GENEROUS

Tue Dec 17 , 2019
Smile – Sami Yousuf (Lyrics) TO SEE YOU SMILE GIVE IT ALL AWAY SIGHT OF YOUR SMILE SO PURE AND WIDE JUST LIKE THE MOON IN THE SKY SHINING SO BRIGHT YOU GIVE ME STRENGTH YOU GIVE ME LIFE GIVE EVERYTHING DO ANYTHING WHATEVER IT’LL TAKE, TO SEE YOUR SMILE […] 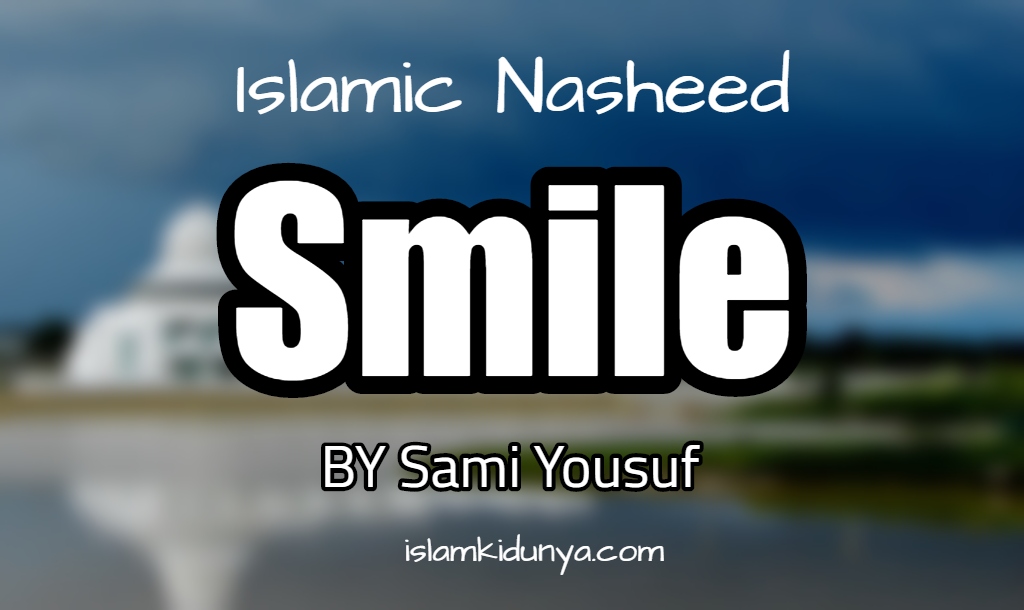