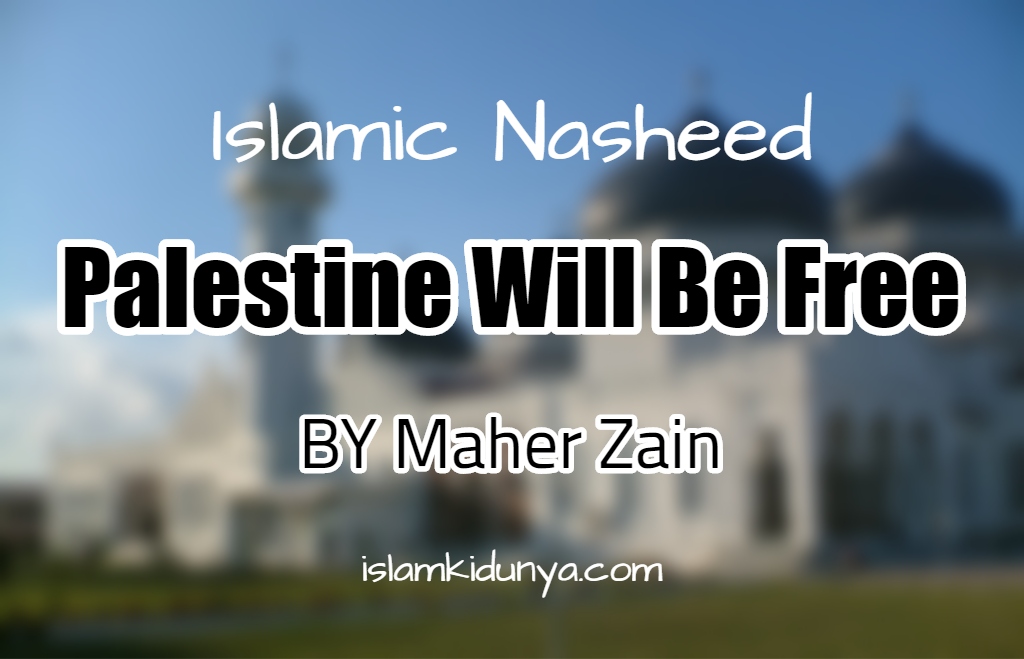 I saw those rockets and bombs shining in the sky
Like drops of rain in the sun’s light
Takin away everyone dear to my heart
Destroying my dreams in a blink of an eye
What happened to our human rights?
What happened to the sanctity of life?
And all those other lies?
I know that I’m only a child
But is your conscience still alive?
Ooooooh … Yeaaah
I will caress with my bare hands
Every precious grain of sand
Every stone and every tree
Cuz no matter what they do
They can never hurt you
Cuz your soul will always be free 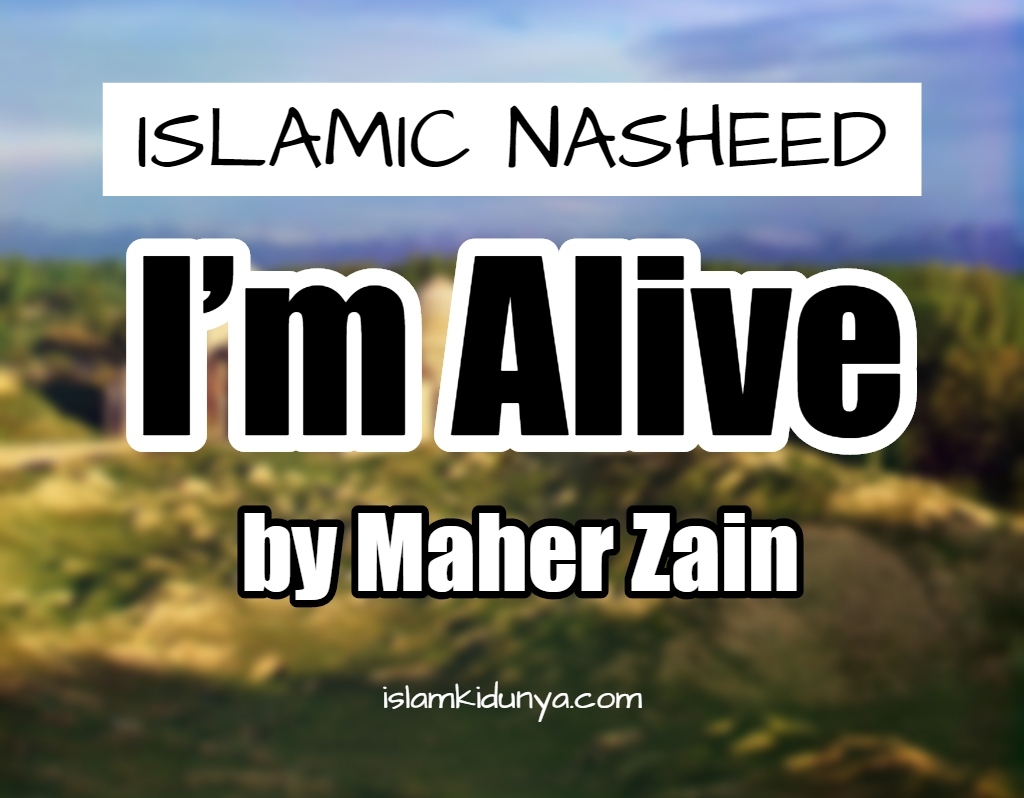