Islamic Quotes about Namaz / Salah | Islamic prayer is known in Arabic language as Salat or Salah. While In India Pakistan and Bangladesh people most often people call it as Namaz. The Salah is the second pillar after Shahada. By praying Salah you are seeking nearness to Allah and are nurturing that relationship through worship. Allah has made prayer mandatory for all Muslims.

And establish prayer and give zakah and bow with those who bow [in worship and obedience]. Surah Baqarah: 43

But those who hold fast to the Book and establish prayer – indeed, We will not allow to be lost the reward of the reformers. Surah Al-A’raf: 170

Who establish prayer and give zakah, and of the Hereafter they are certain [in faith]. Surah An-Naml: 3

And those who [carefully] maintain their prayer: They will be in gardens, honored. Surah Ma’arij: 34-35

And to establish the prayer and fear Him. And He (is) the One to Him you will be gathered.Surah Al Anam: 72

“The place of prayer (salah) in religion is like the place of the head in the body.”

The following is reported from Jabir Ibn Abdullah (r.a): The Prophet (pbuh) said,

“Between faith and unbelief is abandoning the prayer.” (

The following is reported from Hz. Abu Qatada: The Messenger of Allah (pbuh) said that Allah stated the following in a sacred hadith:

The following is reported from Abu Hurayra: The Messenger of Allah (pbuh) said, 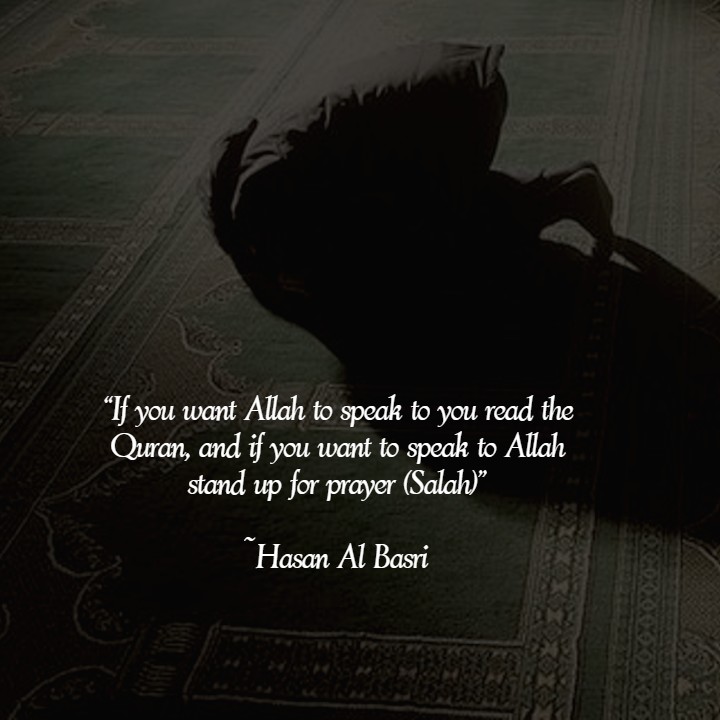 “If you want Allah to speak to you read the Quran, and if you want to speak to Allah stand up for prayer (Salah)” ~ Hasan Al Basri

Fajr = For a face that shines and illuminates,
Zuhr = For blessed wealth
Asr = For A Healthy, Strong Body
Maghrib = For Successful Chlidern
Ishq = For Restful Sleep. 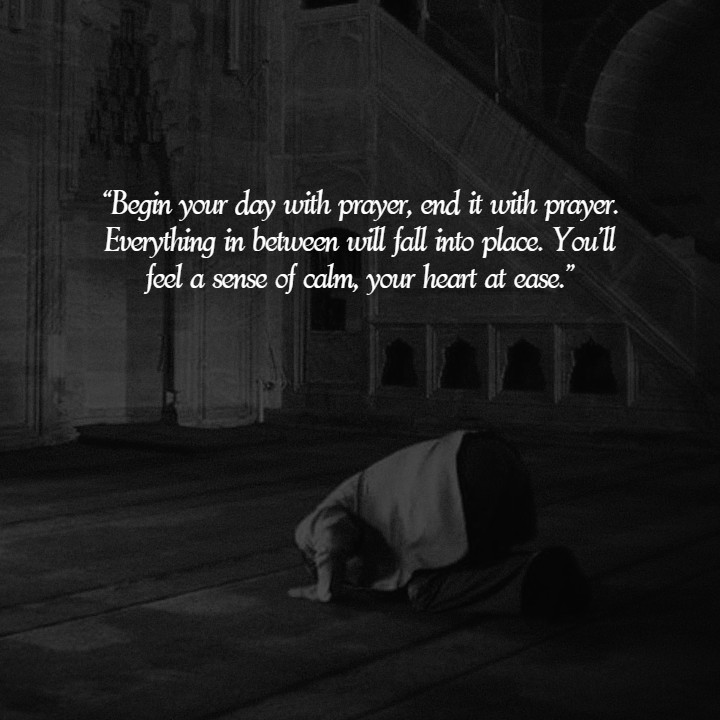 “Begin your day with prayer, end it with prayer. Everything in between will fall into place. You’ll feel a sense of calm, your heart at ease.” 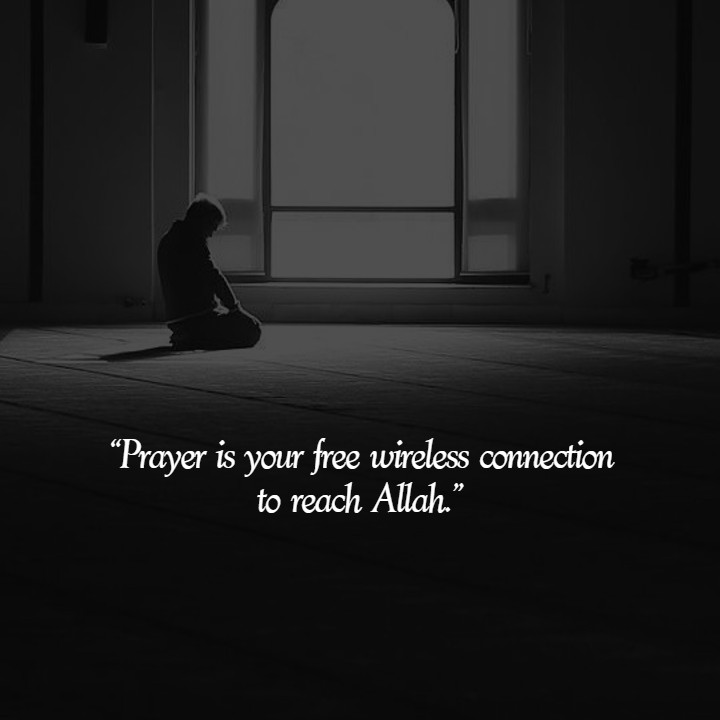 “Prayer is your free wireless connection to reach Allah.” 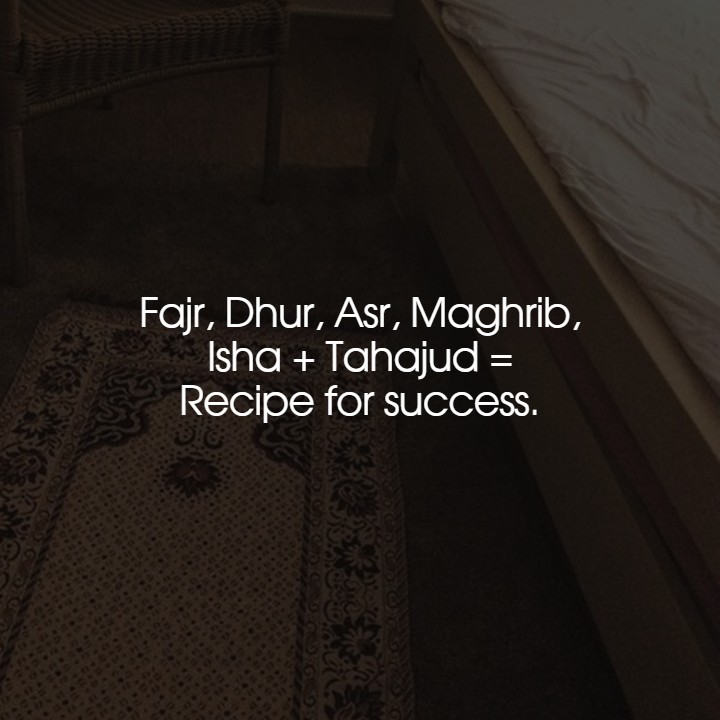 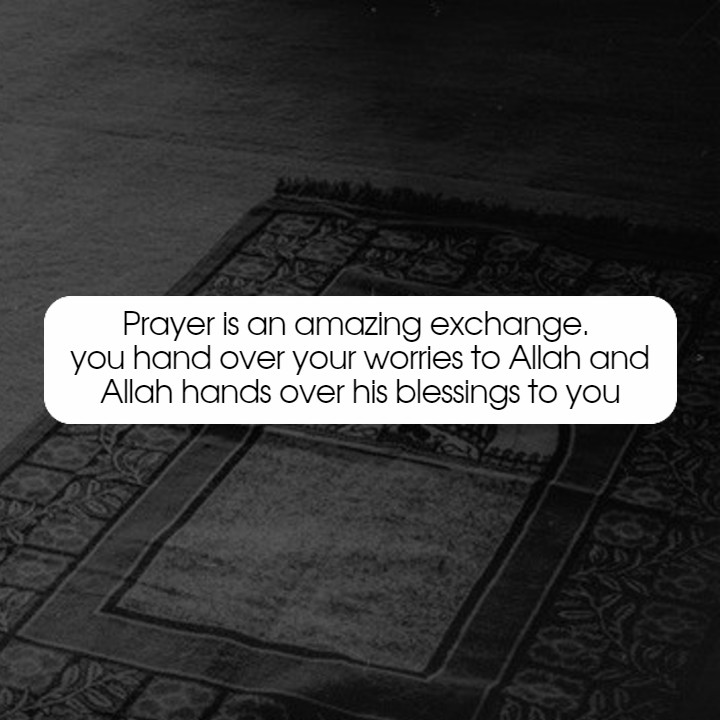 Prayer is an amazing exchange. you hand over your worries to Allah and Allah hands over his blessings to you 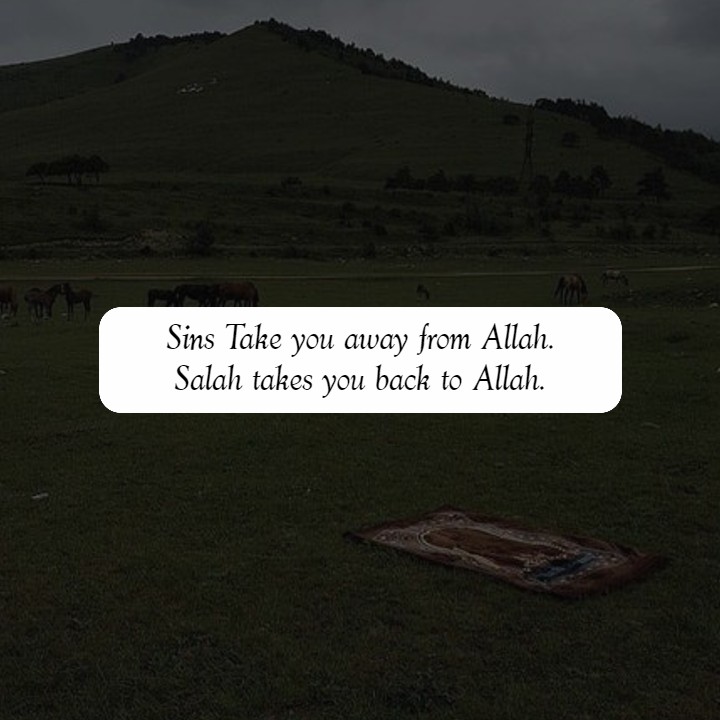 Sins Take you away from Allah. Salah takes you back to Allah. 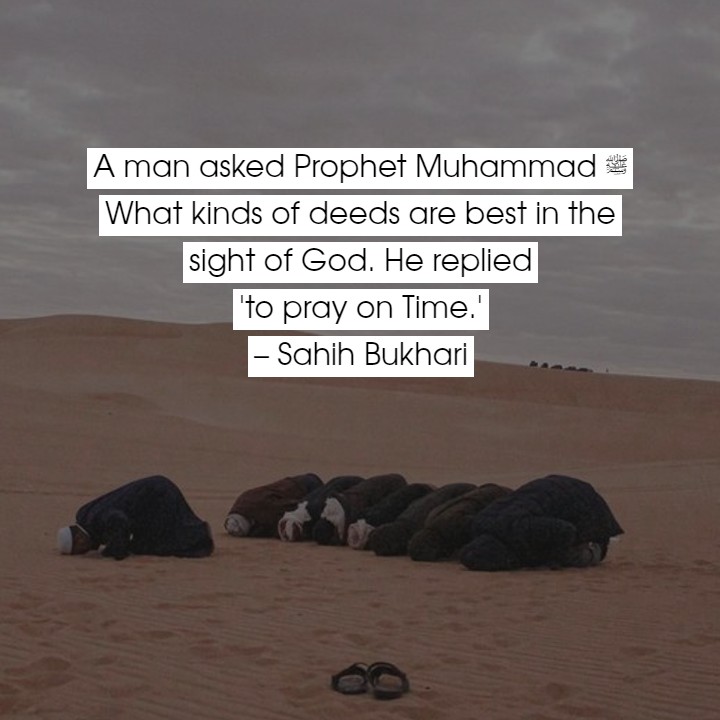 What kinds of deeds are best in the sight of God. He replied

To pray on Time. 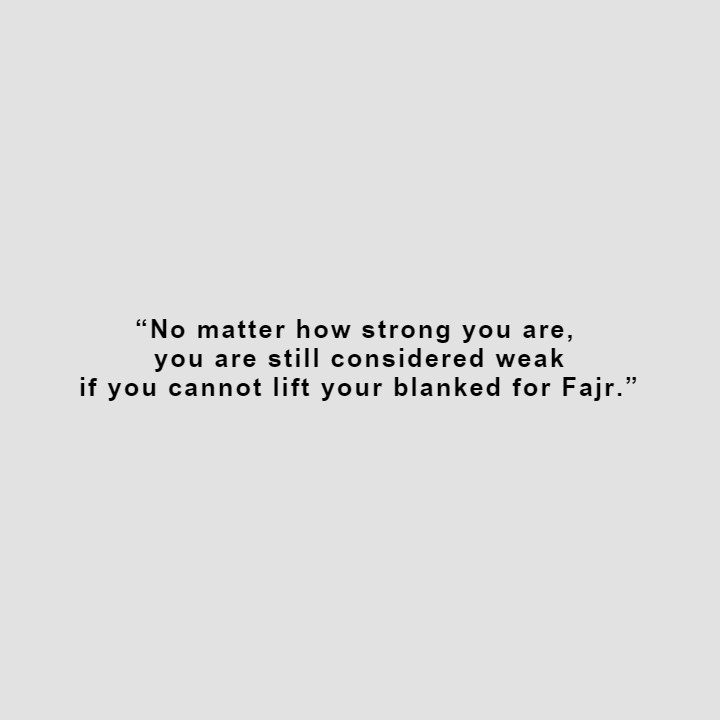 “No matter how strong you are, you are still considered weak if you cannot lift your blanked for Fajr.”

how can you argue you had no time to pray. 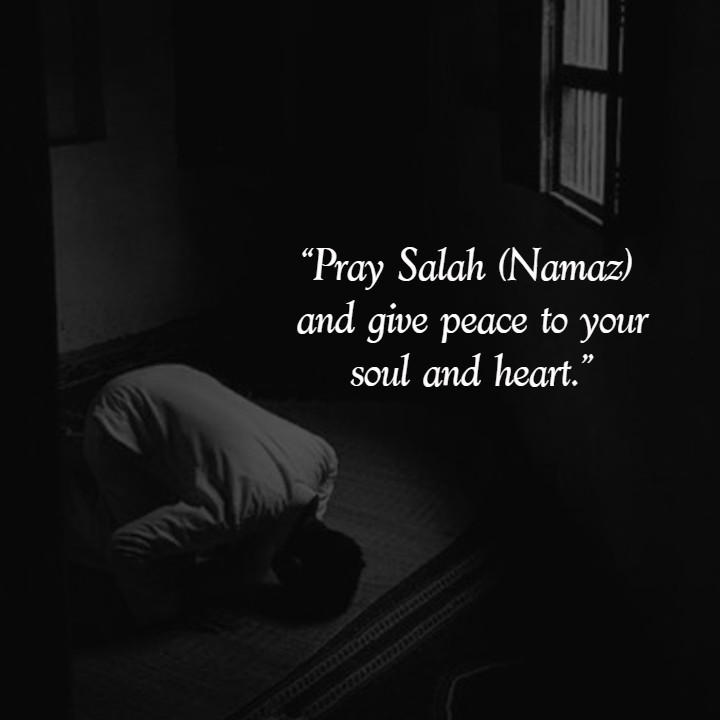 “Pray Salah(Namaz) and give peace to your soul and heart.” 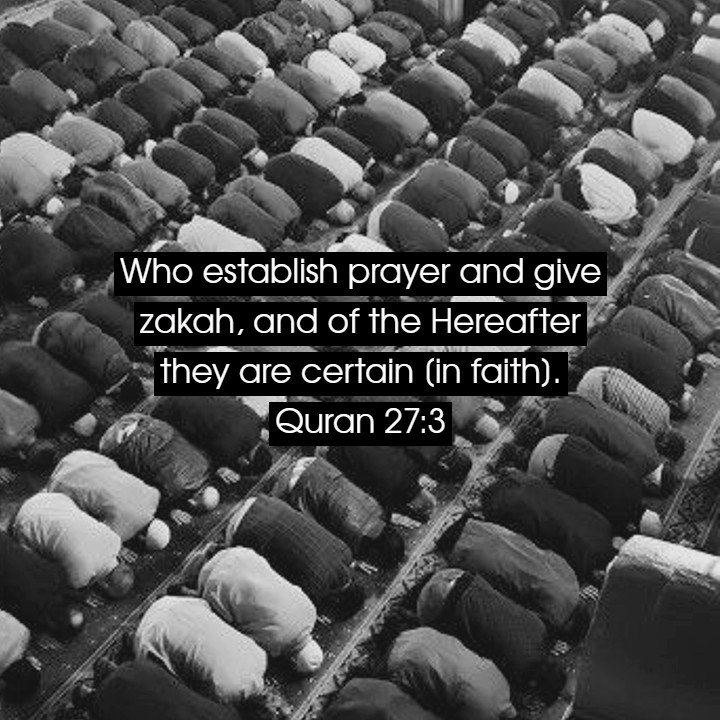 Who establish prayer and give zakah, and of the Hereafter they are certain [in faith].

Strange! how sensitive our ears are to the beep of our phones, Yet deaf to the Call of Salah. 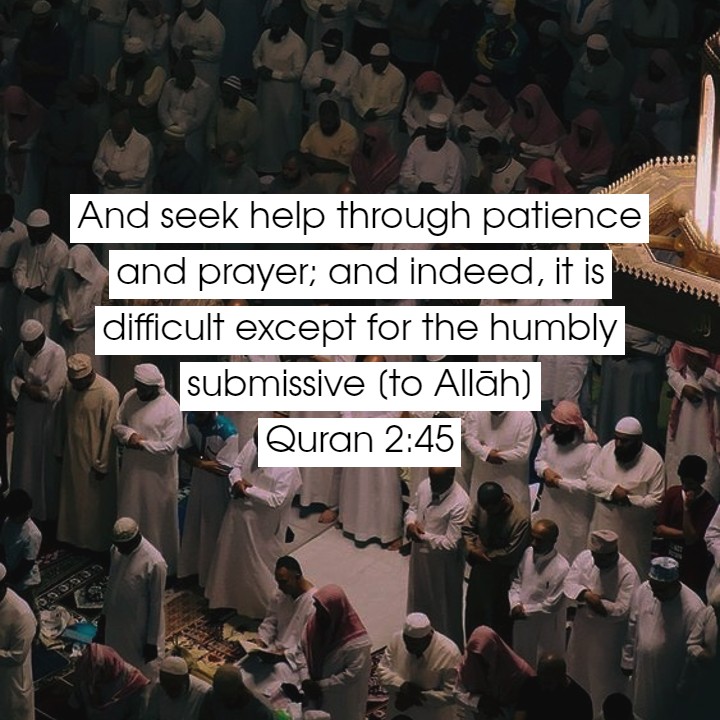 And seek help through patience and prayer; and indeed, it is difficult except for the humbly submissive [to Allāh]

One thought on “Islamic Quotes about Namaz / Salah – Prayer Quotes”

Sat Sep 3 , 2022
Islamic Quotes About Hardship & Test | Allah created this world to test us. This test separates the people of Paradise from the people of Hellfire. As a result, we should all be ready to be tested in different ways.   We shall test you through fear, hunger, loss of life, […] 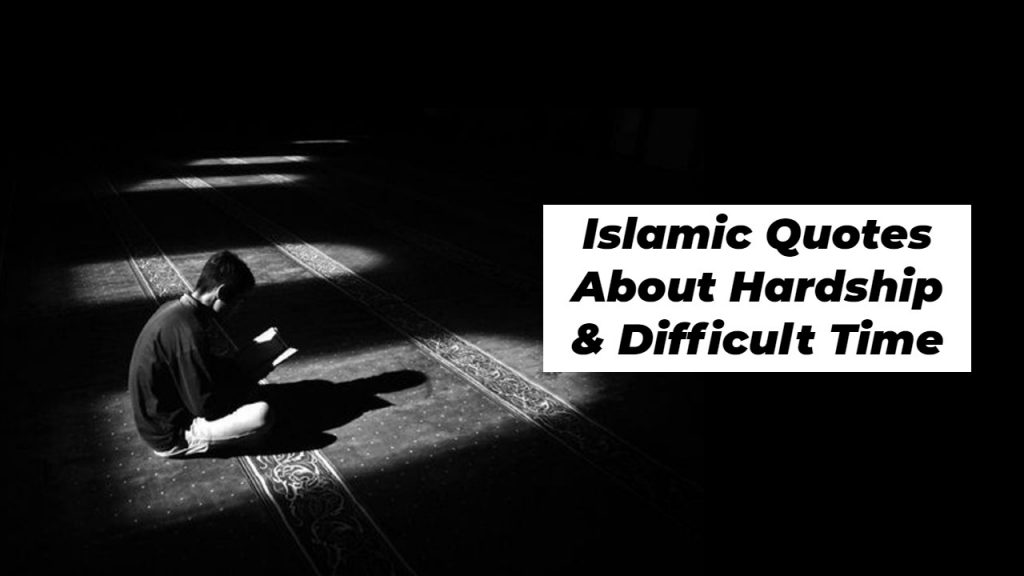