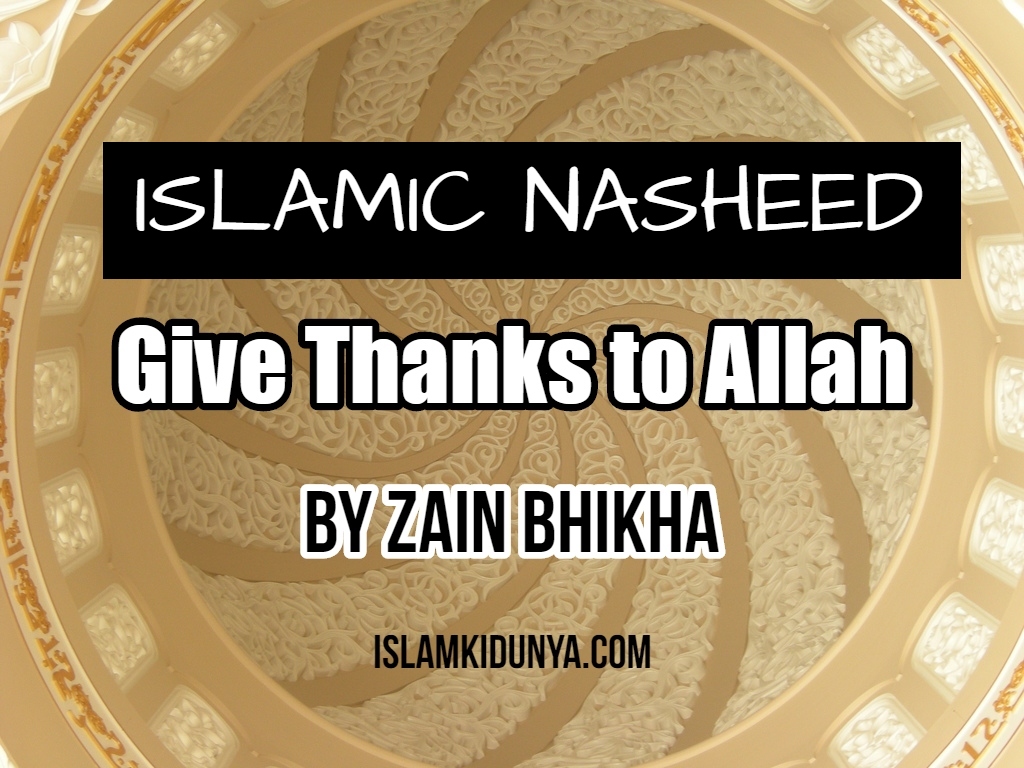 Give Thanks to Allah – By Zain Bhikha (Lyrics)

All praise is due to Allah,
For what He’s given us for today
And in the morning that will come,
We’ll face the bright tomorrow
We, the children of Islam
We learn to live for Allah
And side by side we’ll always stand
The Ummah of Rasullallah
As long as we believe in you, we’ll never go
astray.

Give Thanks to Allah

Five times a day, we stand and pray
Oh ya Allah! That’s what we’ll say
And in the month of Ramadaan,
We’ll fast and strengthen our Iman
Oh Allah! Protect us all
with Your help we will not fall,
La illah ha illallah
Muhammad ur Rasullallah
As long as we believe in You,
We’ll never go astray.

Give Thanks to Allah

Wed Dec 18 , 2019
Allah’s Grace – By Zain Bhikha (Nasheed Lyrics) It’s a way of life Brought to us by The messenger Best of mankind Show us the way To Allah’s grace This is the deen Deen of Islam Take a step towards Allah and He will come to you, he hears your […] 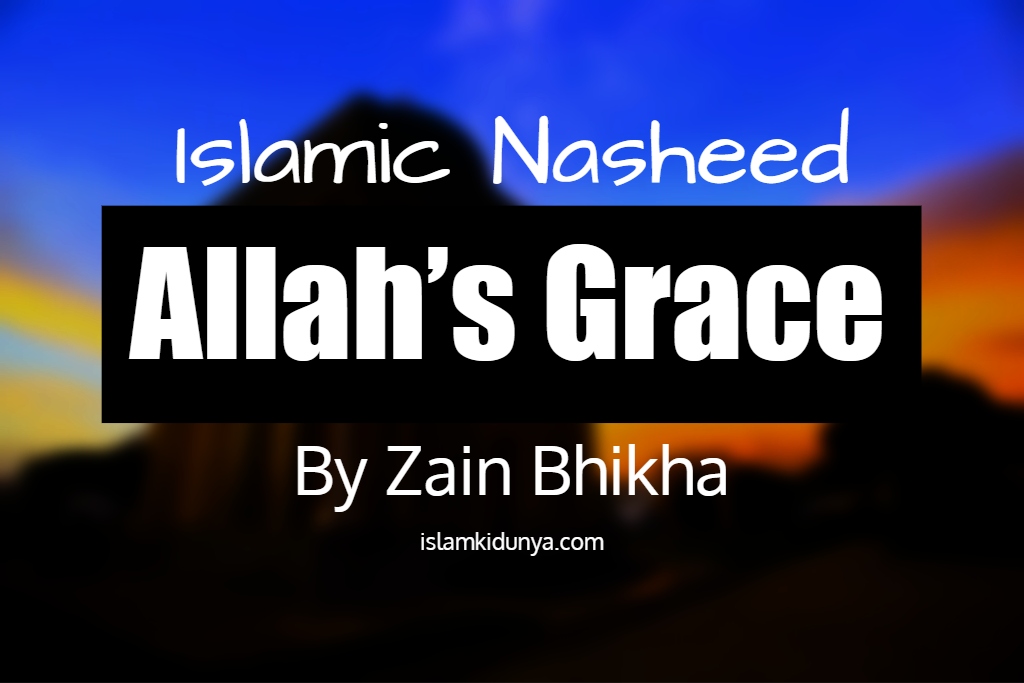 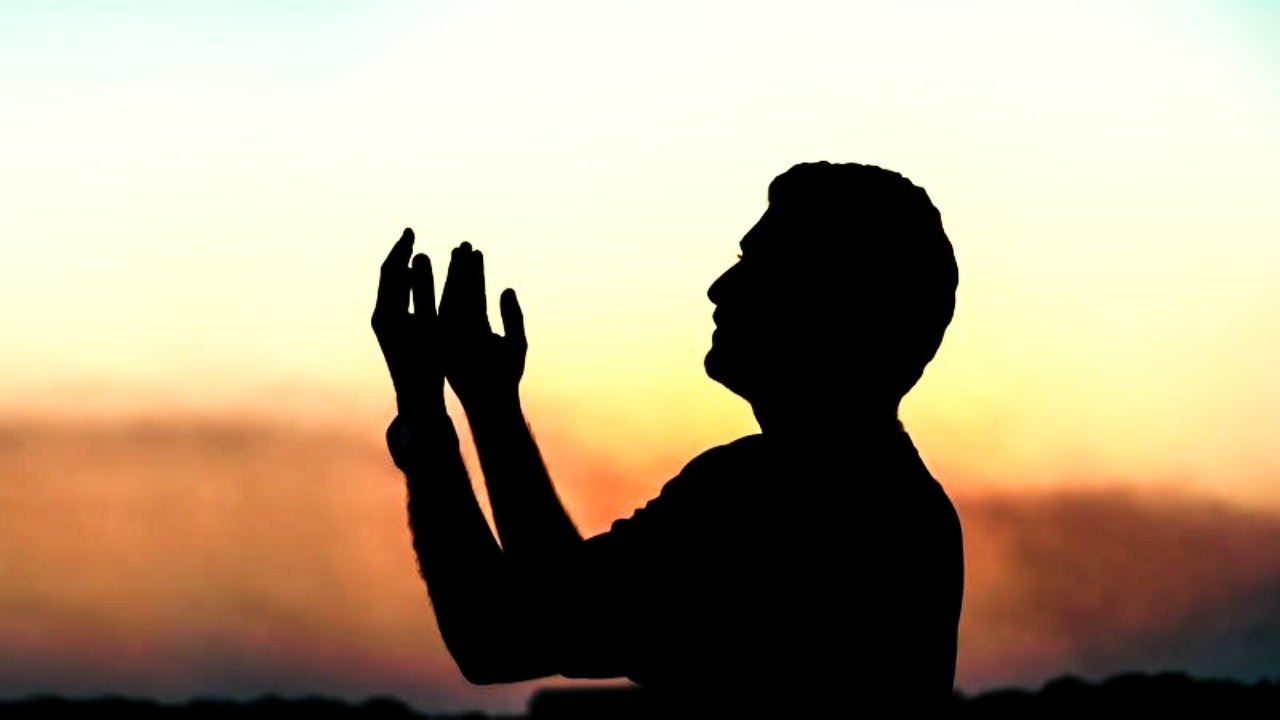 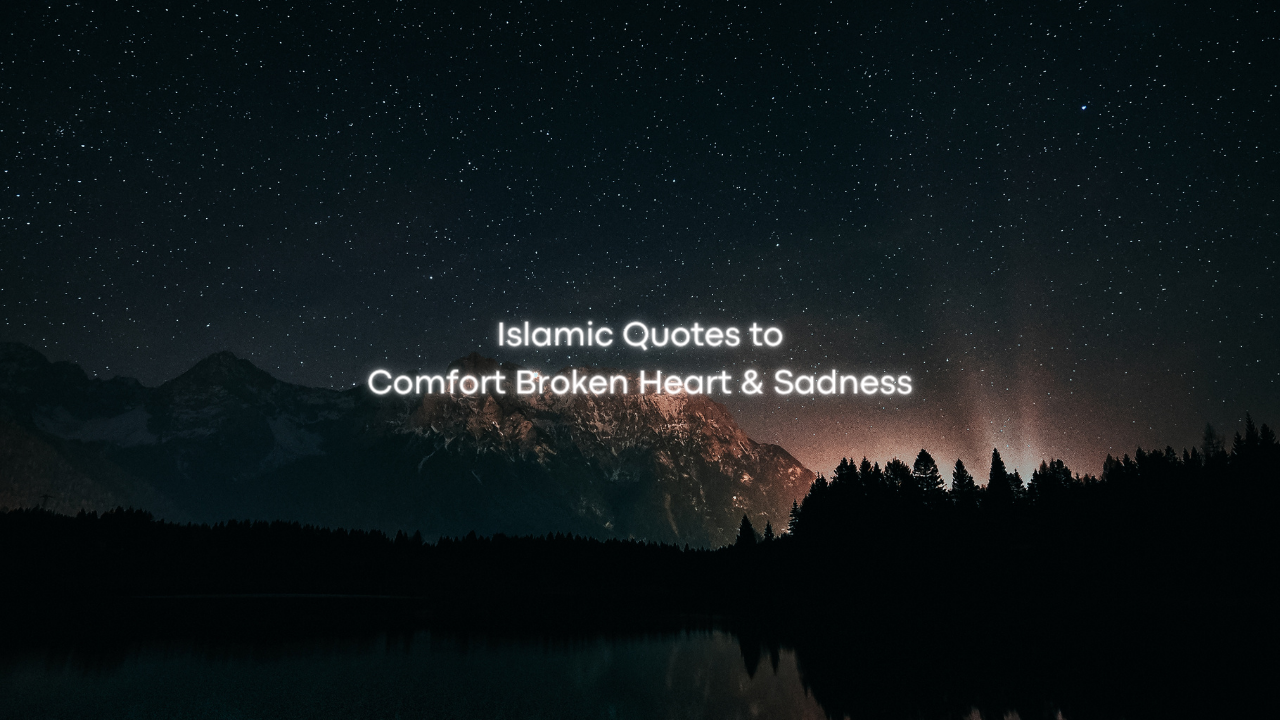