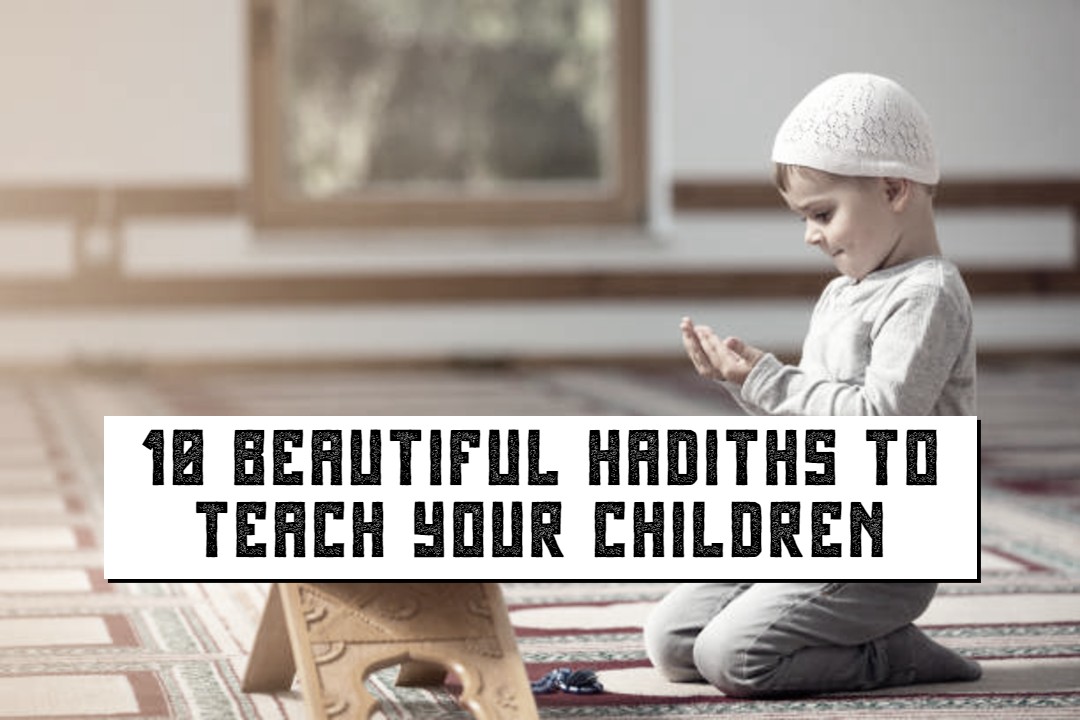 Children are easily influenced by their surroundings. These days, it is extremely difficult to expose our children to an ideal Islamic environment given the influences from media, friends and even other members of the family.

With television, radio, Internet and forms of media mostly touting un-Islamic values, it is up to parents and adults close to the children to set the correct example. It is impossible to shield our children from all the negative forces that can shape their minds and, ultimately, their behavior.

However, by our own example and showing them better options, we can set them on the true path, which is to obey the commandments of Allah (SWT) and our Holy Prophet Muhammad (may Allah’s peace and blessings be upon Him).

Parents must be conscious and take an active role in guiding their children and families on the path of truth.

Listed below are ten beautiful hadiths that will inspire your children and teach them important lessons for the future.

“On the authority of Abu Abdul Rahmaan Abdullah (r), the son of Umar ibn al-Kattaab (r) who said: I heard the Messenger of Allah say: ‘Islam is built upon five [pillars]: testifying that there is none worthy of worship except Allah and that Muhammad is the Messenger of Allah, establishing the prayers, giving zakat, making pilgrimage to the House and fasting the month of Ramadan.’”

On the authority of ‘Umar bin Abu Salamah who reported:

The Messenger of Allah ,said to me, “Mention Allah’s Name (i.e., say Bismillah before starting eating), eat with your right hand, and eat from what is near you.”

On the authority of Abu Qatada who said,

The Prophet said, “A good dream is from Allah, and a bad or evil dream is from Satan; so if anyone of you has a bad dream of which he gets afraid, he should spit on his left side and should seek Refuge with Allah from its evil, for then it will not harm him.”

On the authority of Abu Musa Al-Ash’ari who reported:

I asked the Messenger of Allah : “Who is the most excellent among the Muslims?” He said, “One from whose tongue and hands the other Muslims are secure.”
(Bukhari and Muslim)

Abdullah bin Mas’ud reported that the Prophet  said, “Truth leads t piety and piety leads to Jannah. A man persists in speaking the truth till he is enrolled with Allah as truthful. Falsehood lads to vice and vice leads to the Fire, and a person persists on telling lies until he is enrolled as a liar.”

Prohibition of disobedience to parents

On the authority of Abu Bakra who said, “the Messenger of Allah said,

‘Shall I not inform you of the greatest of the major sins?’ [three times] They said, ‘of course O Messenger of Allah!’ He said, ‘associating partners with Allah, disobedience to the parents – then he sat, reclining – and the false statement.’ He kept repeating them until I said, ‘if only he would stop’”

On the authority of Abu Hurairah who narrated that the Messenger of Allah  said, “Allah does not look at your figures, nor at your attire but He looks at your hearts [and deeds].”
(Muslim)

On the authority of Abu Darr who reported that the Messenger of Allah  said,

“Do not disdain a good deed (no matter how small it may seem) even if it is your meeting wit your (Muslim) brother with a cheerful face.”

On the authority of Anas bin Malik who reported that the Prophet  said:

10 Tips for Memorizing the Quran

Mon Jun 8 , 2020
Quran Memorization The Holy Quran is the final Sacred Book of Allah SWT that He revealed on His Last Prophet, Hazrat Muhammad ﷺ over the course of 23 years.  Holy Quran has a refreshing, uplifting and revitalizing effect on a person who believes in Allah and wants to become closer […] 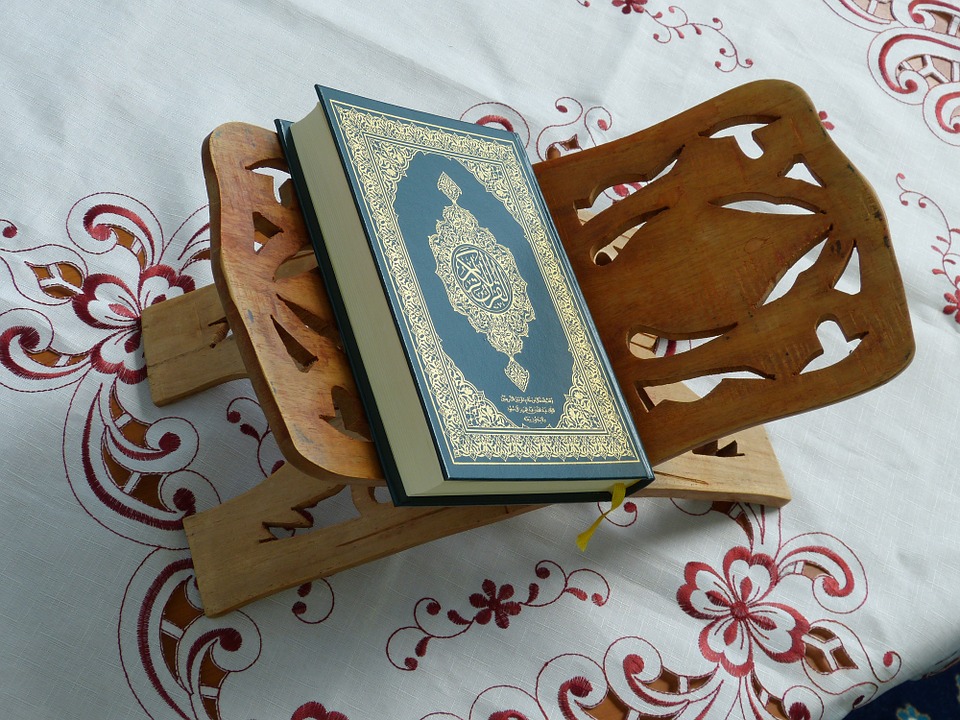