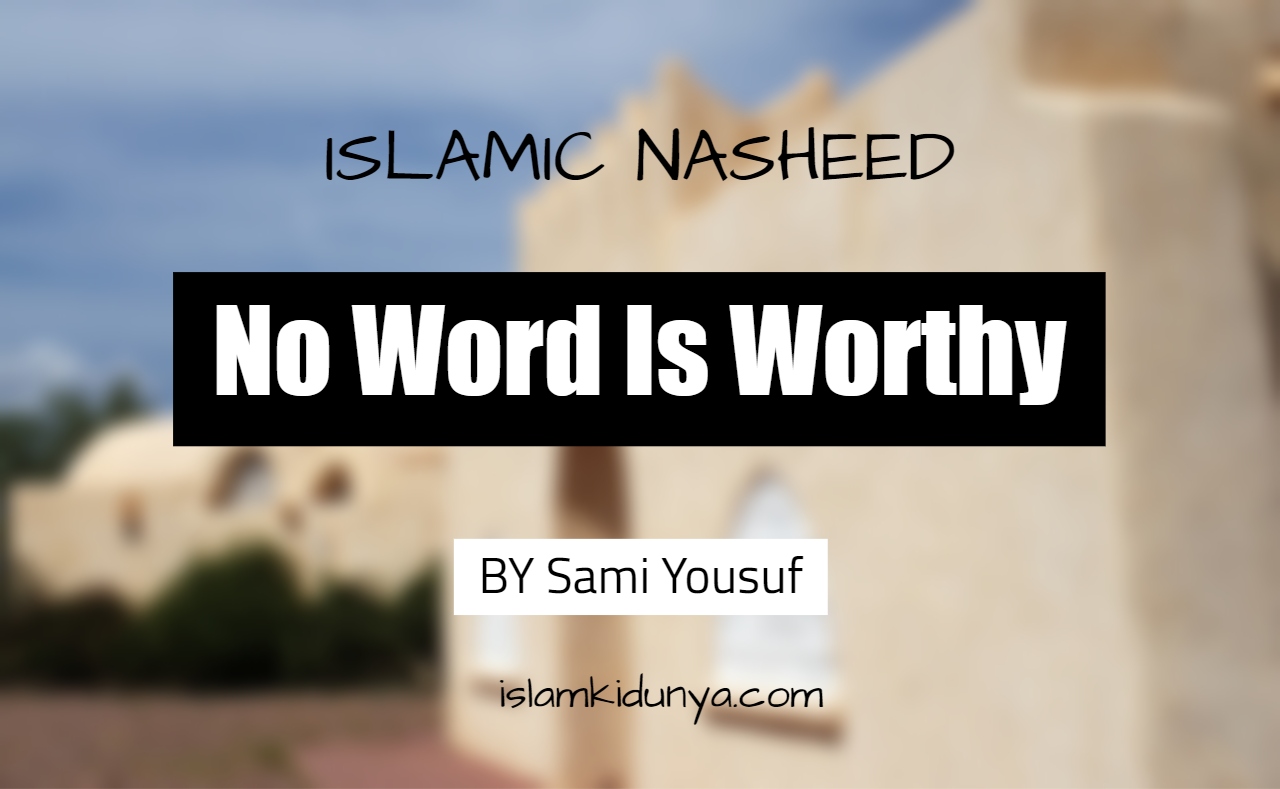 (FARSI)
Dar havaye To
(In Your remembrance)

Par migoshaayam
(I spread my wings)

Be omidi ke roozi
(In hope for the day)

Sooye To ayam
(I come to You)

Dar vasfe To
(In describing You)

Joz inke gooyam
(Except to say)

Yang sesuci kalam ini
(As sacred as these)

Fri Dec 20 , 2019
Fiyyashiyya – Sami Yousuf (Nasheed Lyrics) A humble slave am I of an almighty Lord. No work is too hard for that One who’s adored. But though I’m a beggar who cannot afford To claim any strength, sure and strong is my Lord. He says, where He wills, when He […]