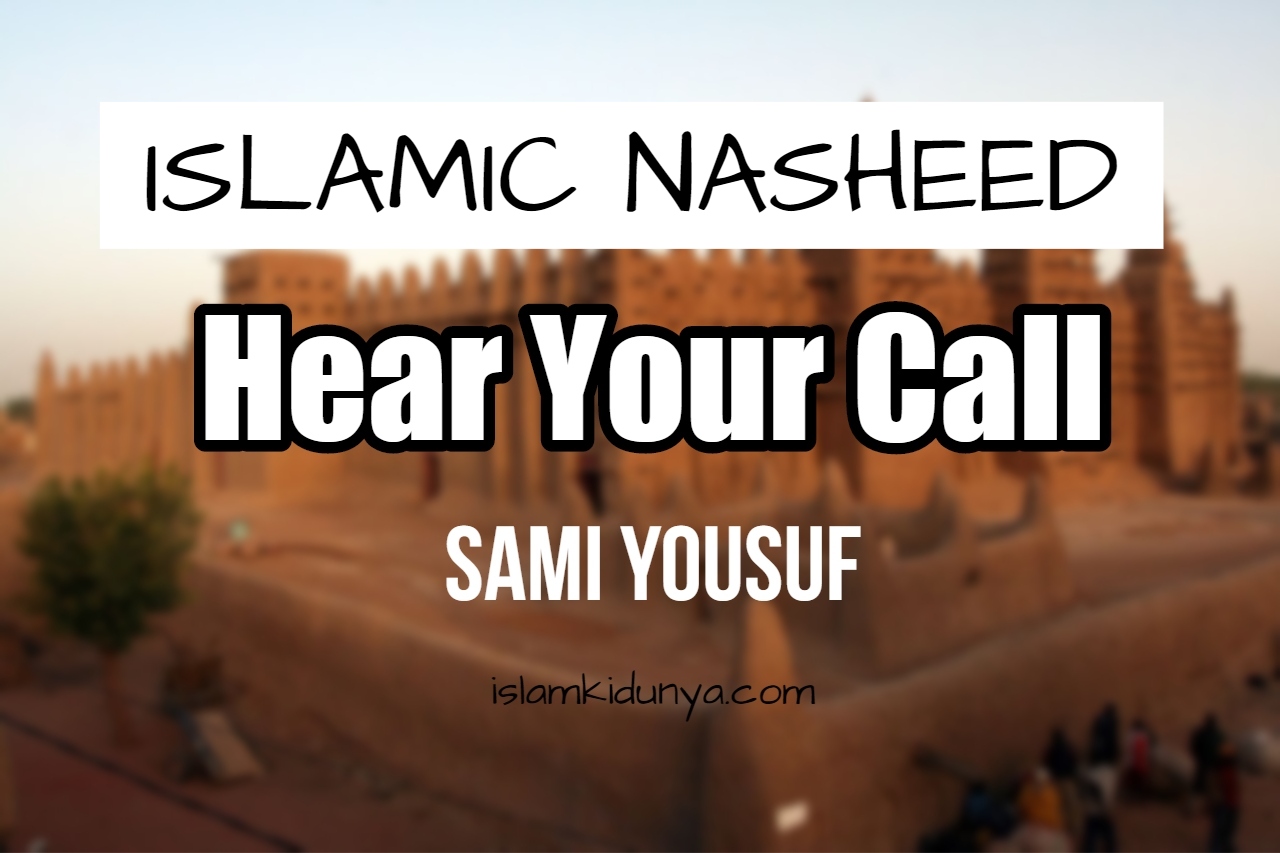 Though you feel so cold
Abandoned and alone
But don’t let go, don’t let go
I hear your call

Peace Be Upon You - Maher Zain (Lyrics)

Tue Dec 17 , 2019
Peace Be Upon You – Maher Zain (Lyrics) There’s faith in my world It comes back to your teachings and all your words From your life I have learnt To be patient and caring at every turn The reason I’m strong You’re where I belong In a world spinning out […] 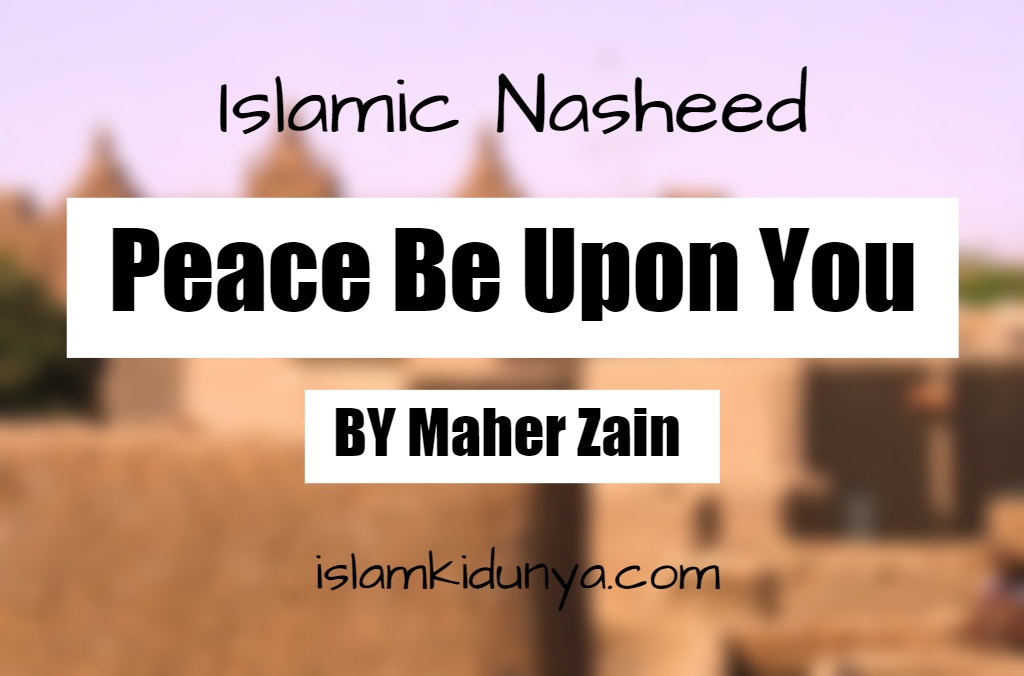