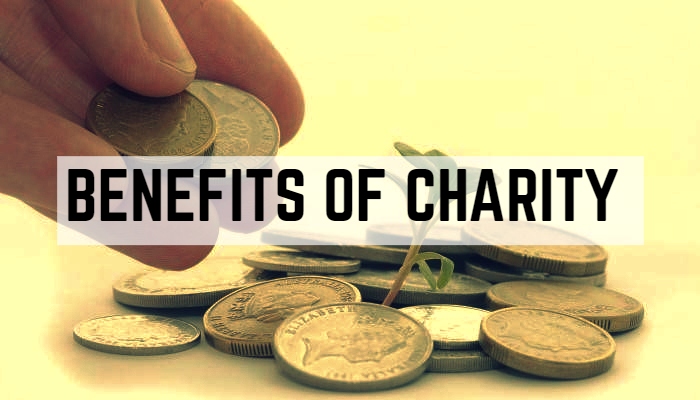 Zakah, Sadaqah and charity are financial forms of worship. Allah عَزَّوَجَلَّ enables those people to perform these forms of worship who have the passion to fulfil the needs of the poor and the needy. The people, who do not pay their Zakah and remain busy satisfying their needs and increasing their bank balance, perhaps feel that the way they are satisfied, in the same way the others will be too. Stinginess is a very dangerous disease.

Remember! Apparently, it seems to us that our money will decrease but in fact it will increase and we will be blessed with many benefits in the worldly life as well as in the afterlife. If we do not give Sadaqah fearing decrease in our wealth, it may remove blessings from our sustenance and may cause poverty.

“O you who believe! Spend of that with which We have provided for you, before a Day comes when there will be no bargaining, nor friendship, nor intercession. And it is the disbelievers who are the Zalimoon (wrongdoers)”

It was narrated that Abu Hurayrah (may Allah be pleased with him) said: The Messenger of Allah (peace and blessings of Allah be upon him) said:

“Whoever gives charity equal to a date from good (halal) earnings – for Allah does not accept anything but that which is good – Allah will take it in His right hand and tend it for the one who gave it as any one of you tends his foal, until it becomes like a mountain.”

Benefits of Giving Charity You Can Never Imagine:

Abu Huraira reported: The Messenger of Allah, peace and blessings be upon him, said,

“Charity does not decrease wealth, no one forgives another but that Allah increases his honor, and no one humbles himself for the sake of Allah but that Allah raises his status.”

The likeness of those who spend their wealth in the Way of Allah, is as the likeness of a grain (of corn); it grows seven ears, and each ear has a hundred grains. Allah gives manifold increase to whom He pleases. And Allah is All-Sufficient for His creatures’ needs, All-Knower.

“Believe in Allaah and His Messenger (Muhammad), and spend of that whereof He has made you trustees. And such of you as believe and spend (in Allaah’s way), theirs will be a great reward”

The Prophet Muhammad صَلَّى اللهُ تَعَالٰى عَلَيْهِ وَاٰلِهٖ وَسَلَّم has said: Whoever gives Sadaqah for the pleasure of Allah عَزَّوَجَلَّ that Sadaqah becomes a shield between him and fire.

“If you disclose your Sadaqaat (almsgiving), it is well; but if you conceal them and give them to the poor, that is better for you. (Allah) will expiate you some of your sins. And Allah is Well-Acquainted with what you do”

We should develop the habit of giving as much Sadaqah and charity as possible for the pleasure of Allah عَزَّوَجَلَّ. We should also have perfect trust in Allah عَزَّوَجَلَّ hoping to be blessed with something better in return for our Sadaqah in the worldly life as well as in the afterlife.

Sadaqah and charity in abundance for the pleasure of the Almighty. However, at the same time, we should also be careful that our Sadaqat do not go to any undeserving person. It’s a sad fact that there are a huge number of habitual beggars and so-called Faqeers i.e. destitute people. Instead of doing some work or job, these days, even some healthy people use begging as their means of livelihood. 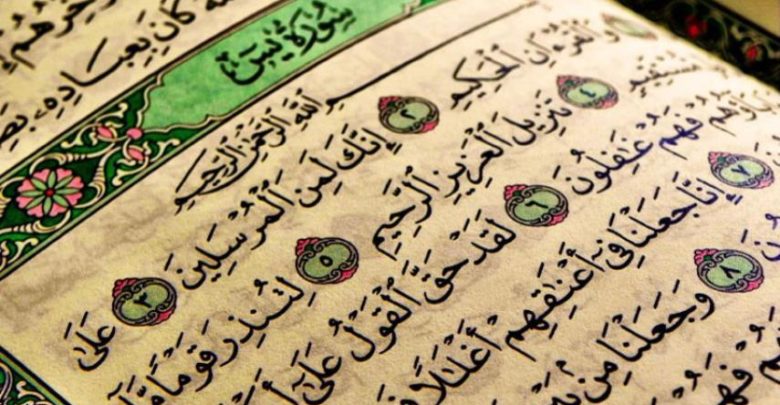 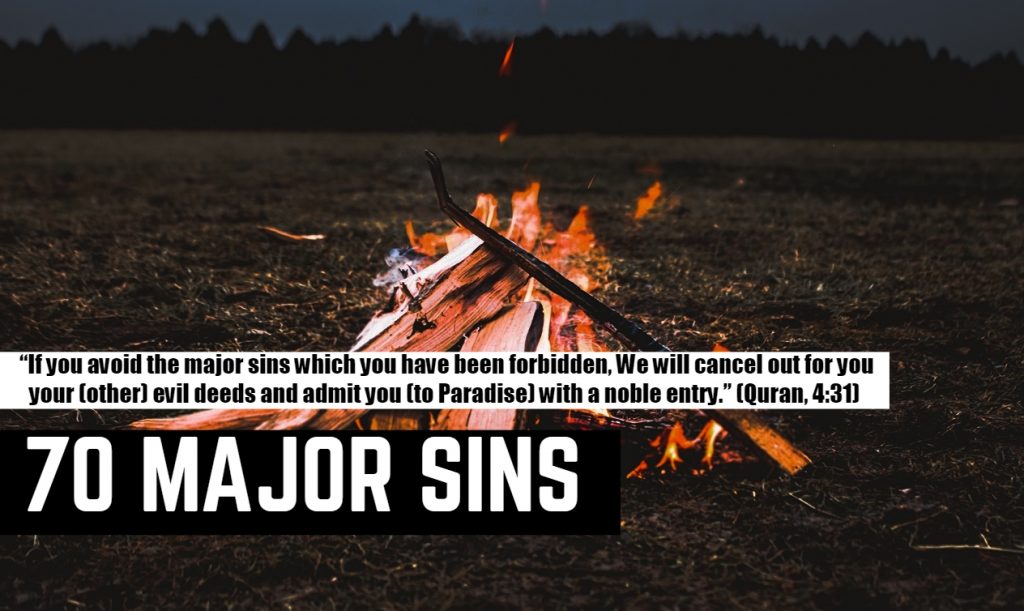 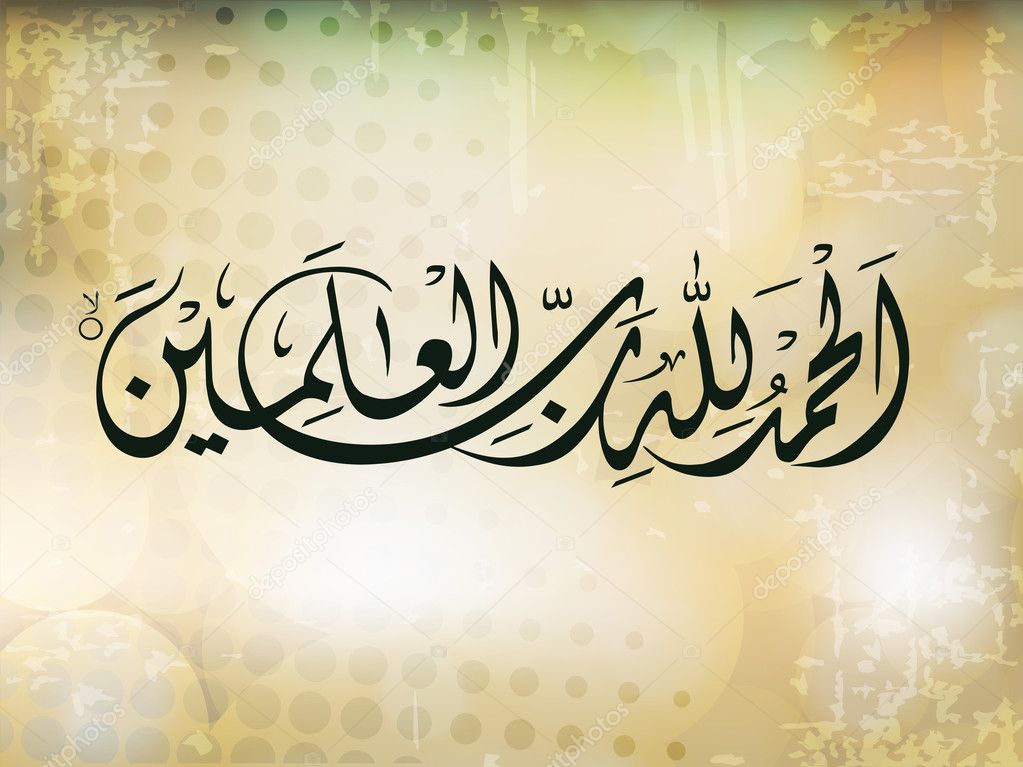 Mon Jun 17 , 2019
Islamic Duas Every Muslim Must Memorize and Recite Daily Dua (Supplication) is the best and most tried-and-tested means of beseeching in the court of Almighty Allah عَزَّ وَجَلَّ, gaining nearness to Him, becoming worthy of His favors and bounties and receiving the glad-tidings of forgiveness and absolution. Offering Dua has […] 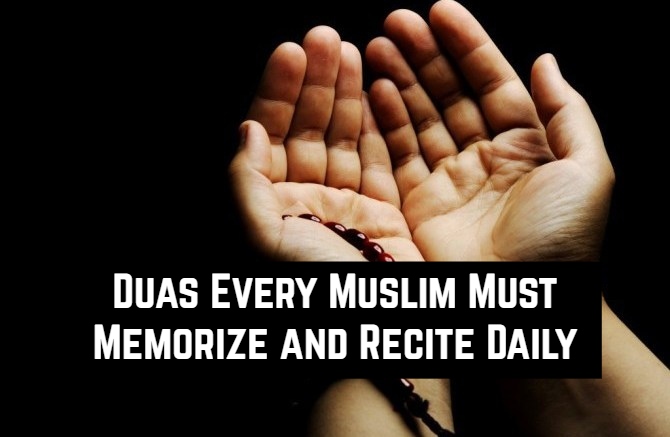